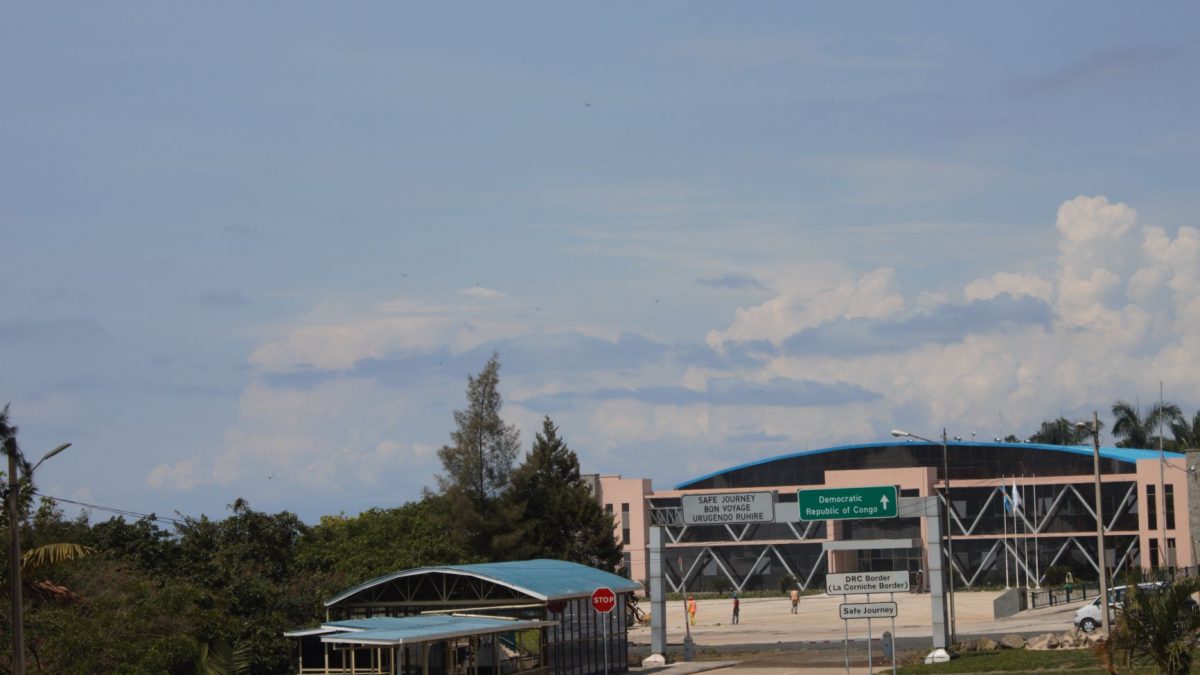 The border post between Rwanda and the DRC close to Goma when WhyAfrica visited the area. Image credit: WhyAfrica

23 February 2021 – The attack on a UN convoy in the Democratic Republic of the Congo (DRC) has raised concerns and once again highlighted the risks of operating in certain regions of the DRC. The attack comes as a surprise though, as the area in and around Goma has become reasonably safe to move around in over the last few years.

The Italian ambassador to the Democratic Republic of the Congo (DRC), a World Food Programme (WFP) staff member, together with an Italian embassy official, were killed on Monday during an attack on a UN convoy in the east of the country, the agency has said. Several other passengers travelling in the joint field mission were injured.

The group was travelling from Goma, the capital of the North Kivu province, to visit a WFP-run school feeding programme in Rutshuru (about 40 miles north of Goma), the agency said in a statement.

“WFP will work with national authorities to determine the details behind the attack, which occurred on a road that had previously been cleared for travel without security escorts”, the agency added, noting that it is in close contact with the Italian authorities through its offices at its Rome headquarters and in the DRC.

According to media reports, the attack took place around 10 am local time. There was no immediate claim of responsibility, although a number of armed groups are active in the region.

The acting head of the UN peacekeeping mission in DRC, MONUSCO, said in a statement that he was “devastated” by news of the attack.

Deputy Special Representative David McLachlan-Karr strongly condemned the assault and declared that “those responsible…must be identified and prosecuted with the utmost determination.”

He offered his deepest condolences to the families of the three victims, to the Republic of Italy and the WFP global family. He added that Ambassador Attanasio had received emergency treatment at MONUSCO, but to no avail. “The first two victims were killed during the attack”, said the statement.

Speaking to reporters at the regular World Health Organization briefing on Monday in Geneva, WHO chief Tedros Adhanom Ghebreyesus said he was “deeply saddened and extremely concerned” by the attack in the eastern region where a recent virulent Ebola outbreak has added to the daily challenges posed by armed groups acting with impunity.