Is the DRC really a problem child? 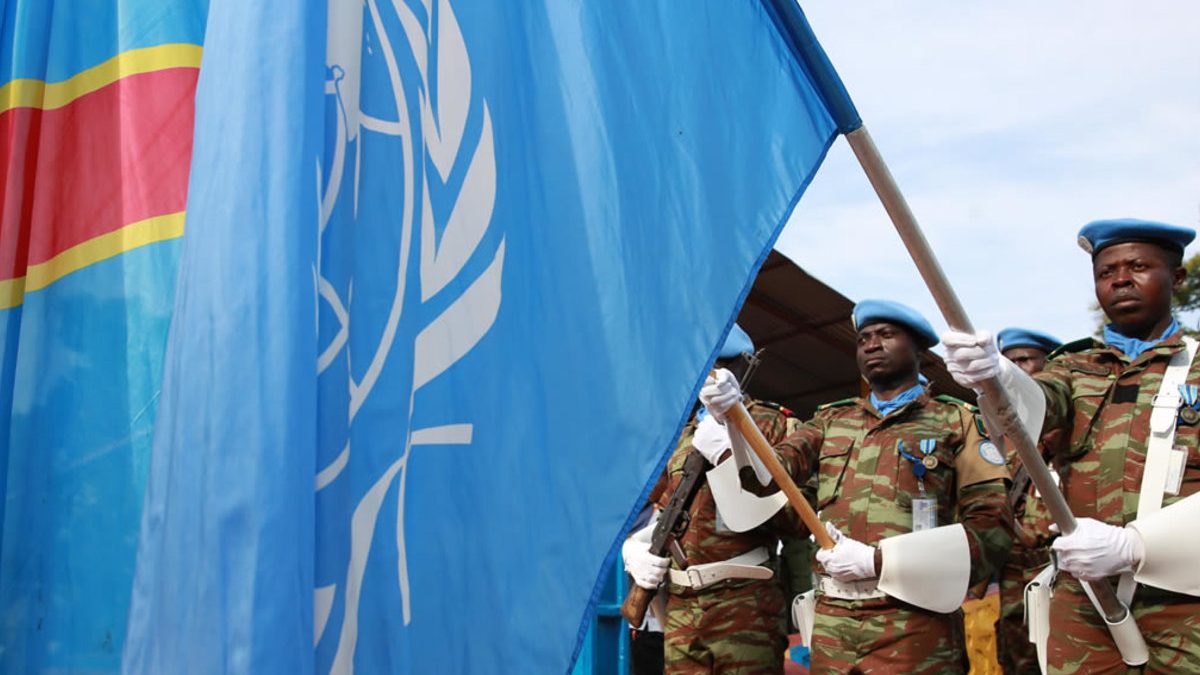 The DRC is a country of great potential, but even greater challenges image credit: Monusco-UN missions

Berlin, Germany, 22 September 2020 – Is the DRC really a problem child? According to the World Bank, just under 20% of the population in the DRC currently has access to electricity.

Every time I take an Uber, the first topic of small talk is what my roots are. The reactions that I am half German and half Congolese differ greatly between Europe and Africa. Typically, when I mention the Democratic Republic of the Congo (DRC) in Berlin, I get the following response: a compassionate look and the thought of civil war, child soldiers and Ebola. In Johannesburg, South Africa, on the other hand, the first associations are of beautiful nature and a country rich in mineral resources such as gold, diamonds and coltan.

These reactions, which could hardly be more different, reflect well the current situation in the DRC: a country with great potential, but also with great challenges. One of the biggest problems is the lack of infrastructure. According to the World Bank, just under 20% of the population in the DRC currently has access to electricity. This inadequate infrastructure is also a major focus of Congolese politics.

Acting President Félix Tshisekedi tackled this major problem during his election campaign and promised the population that new roads would be built. These election promises even gave him the nickname “Béton” (concrete) and gave the population great hope that much will change. Because it is not complicated quantum physics: infrastructure is the basis of a functioning economy, be it power supply, road construction, education, or digital networking. All this is essential to get the economy going. But how do you manage to build a country both as diverse but also complicated as the DRC, sustainably and effectively?

It almost seems like a vicious cycle: many international companies are deterred from investing in the DRC because of the uncertain situation. However, such investments are inevitable necessary to reinforce the infrastructure and thus stabilise the economy. It is therefore important that steps are now being taken by German politicians to include the private sector, in particular, and also to support it in making investments.

For instance, Compact with Africa (CwA) is an interesting way for the G20 states to make various African countries more attractive on the international market. Initiated under the German G20 presidency, CwA aims to promote private investment in Africa, including in the infrastructure sector. Even though the DRC is not (yet) a member state, it is a right step to break the vicious cycle, which many other African economies are also experiencing. During his visit to Berlin, President Tshisekedi made the case for the DRC as a business location and called for greater investments in the DRC.

A first step towards the manifestation of German-Congolese economic relations is the construction of the Inga III Dam on the Congo River. The German government, led by Chancellor Angela Merkel’s Africa Commissioner Günter Nooke, wants to use German technology to combine Congolese energy supply and climate protection. The aim is to reuse the surplus hydrogen in Europe to achieve German climate targets. Nevertheless, in such international projects it is important to consider new approaches and turn away from classical development aid, to involve the private sector of all participating countries more strongly. For there is a fine line between economic promotion and market distortion or further dependence on Europe. The COVID-19 pandemic has shown us here in Europe how important a stable economy is to survive crises, but also international cooperation.

I look forward to the future results of the Inga III Dam. It is an interesting approach to strengthen German-Congolese economic relations and to integrate the German private sector into the Congolese market. It is highly hoped that this project will benefit both Germany and the DRC and that a sustainable partnership on equal terms can be developed from it.

With projects like these, I hope that the view of the Congo will change here in Germany as well. Hopefully, first association with the DRC will then be positive, even as far as in German Ubers. Undoubtedly, the DRC is a country with infinite wealth and great potential.

About the author:
Jessica Stang is Community Manager of the Germany Africa Business Forum, a private association that promotes socio-economic relations between Germany and Africa.