Mozambique on the move 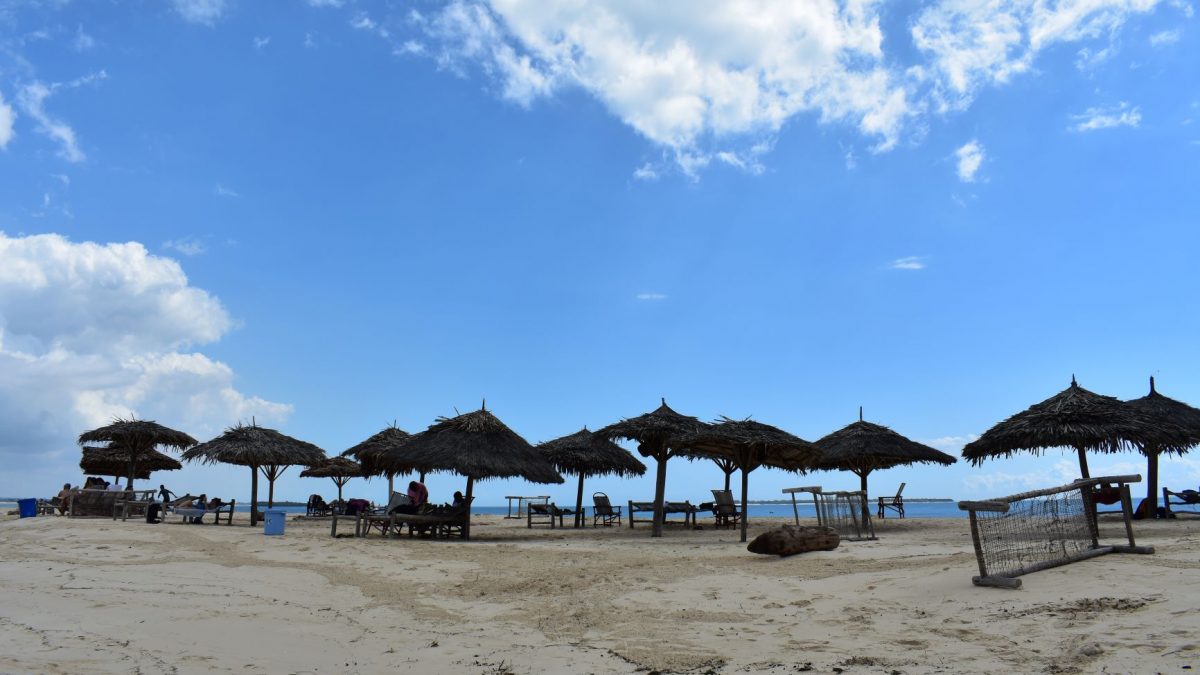 21 February 2021 – Since 2017 relentless attacks by Islamist groups in the north of Mozambique have threatened to derail several promising projects. However, recent reports suggest that the tide might be turning, and that Mozambique is on the move once again.

According to news agency Club of Mozambique, and a number of WhyAfrica’s contacts in northern Mozambique, attacks in the remote north have become less frequent and less violent in recent weeks. This is mostly attributed to a more concerted counter-insurgency effort by Mozambican government forces. A group of rebels claiming affiliation with the Islamic State have been terrorising and murdering local villages and communities in the Cabo Delgado province for the last three years, triggering a humanitarian crisis.

However, figures released by US security monitoring firm ACLED suggests that government’s ground and air strikes are starting to bear fruit. ACLED only registered around 10 militant strikes in January, down from about 30 in December last year.

“We are seeing a success of the government forces’ offensive strategy,” Calton Cadeado, a security researcher at the Joaquim Chissano University in Maputo, told news agency AFP. According to analysts and military sources the insurgents are also running low on supplies.

The situation deteriorated to such an extent in December last year, that French oil giant Total evacuated workers after clashes broke out on the doorstep of its liquid natural gas (LNG) facility off the Afungi peninsula. However, Patrick Pouyanne, CEO at Total, said last week that the gas project was still on track and will start production as planned in 2024.

According to Club of Mozambique, government troops launched a series of air strikes in Palma district recently, which they claimed killed several militants. Earlier this month, President Filipe Nyusi offered amnesty to insurgents wishing to surrender. According to military sources several militants have retreated into the bush away from villages, where finding food is tough. While most security experts agree that the insurgency is far from over, it does seem that the attacks have reached its peak and that the rebels might be losing some ground against a more aggressive government stance. Notwithstanding the security concerns in Cabo Delgado, Mozambique is set up for significant growth in the next five years. Besides its oil and gas potential, there are almost unlimited opportunities in the agriculture and tourism sectors.

In 2020 Mozambique defied global investment flows by reporting a rise in deal activity in 2020. Now, the country seeks to engage local service providers to supply goods and services to gas megaprojects to drive in-country value generation and retention.

While overall transactions dropped by eight percent in sub-Saharan Africa in 2020, in Mozambique, the number of transactions rose, with 12 deals reported compared to only four deals in 2019, according to a Baker McKenzie analysis (http://bit.ly/3b8L2Cq). Despite ongoing market uncertainty due to Covid-19, for Mozambique, this comes as little surprise: in recent years, the country has emerged as a regional hub for energy investment and development on the continent, as foreign investors spearhead gas megaprojects and local service providers seek to access large-scale contracts.

Energy multinationals including Total, Mitsui, ONGC, PTTEP, Eni and ExxonMobil have already invested more than USD20-billion in the country. Last August, 68 new U.S. companies signed engineering, procurement and construction contracts to supply equipment and services to the landmark Mozambique LNG gas-processing facility, with individual contracts reaching USD1.8-billion. Moreover, Saipem and Subsea 7 inked a major contract for subsea work on the offshore Mamba Area 4 project, which is on track to feed gas from the field into the Rovuma liquefaction trains, with a final investment decision expected later this year.

In 2021, deal activity in Mozambique and on the continent is expected to increase, as the sector continues to recover from Covid-19 and foreign direct investment begins to flow. The influx of capital into Mozambique is also supported by the country’s relatively attractive contractual terms, characterised by a public bidding process, limited government involvement and preference granted to local entities. Looking ahead, the key to unlocking the full scope of Mozambique’s energy development lies within strengthening its engagement with local service providers, in turn driving down costs associated with the procurement of goods and services for international oil companies, while ensuring local value generation for Mozambican firms.

Hydrocarbon activity in Mozambique is governed by the Petroleum Act, which serves to promote competitiveness and transparency within the sector, while protecting national interests and driving state participation through Empresa Nacional de Hidrocarbonetos (ENH). Concession contracts are established for appraisal, exploration and production activities; construction and operation of pipelines; and construction and operation of infrastructure. Appraisal contracts are non-renewable and carry a maximum period of two-years, providing for drilling of up to 100m below the surface or seabed. Meanwhile, exploration and production contracts grant exclusive exploration rights for eight years.

Mozambique adheres to a system of public tender, with only certain exclusions made for direct negotiation. Bid applications are submitted to the National Petroleum Institution (NPI) and addressed to the Ministry of Mineral Resources and Energy, which is tasked with approving appraisal contracts. Meanwhile, the Mozambican Government is responsible for granting the award of exploration and production contracts. While any Mozambican or foreign entity with sufficient technical expertise and financial capacity is allowed to operate an asset, Mozambican entities are given preference when it comes to the allocation of exploration or production blocks.

The principle of public tender also applies to the provision of goods and services in the petroleum sector, with public bidding specifically required for goods and services worth MZN 40-million (approximately USD500 000), under the Petroleum Operations Regulation. The NPI directly oversees the award of service contracts, whose evaluation is contingent on price, service quality, delivery time and other key variables.

For Mozambican companies, service contracts represent a valuable opportunity to tap into gas megaprojects on a more manageable scale, and current regulations seek to account for this. For example, foreign entities providing goods or services to petroleum operations must do so in partnership with national entities. Additionally, priority is given to the contracting of local goods and service providers over foreign providers, unless the difference in price is more than 10%. While Mozambique continues to refine its definition of local content, local goods and services currently refer to those that are predominantly produced or executed in-country. To drive deal-making in a post-Covid-19 context, Mozambique will need to target the participation of local companies within the energy value chain, ensuring that small-scale service providers can access large-scale contracts and know how to do business with international oil companies and other foreign entities.

Mozambique on the move

Despite the many challenges ahead, Mozambique is on the move. Stabilising the security situation in the north is of the utmost importance, and if the government can iron out that and the other niggling issues, the country could fulfil its promise of becoming the main engine of growth for the entire Southern African region.