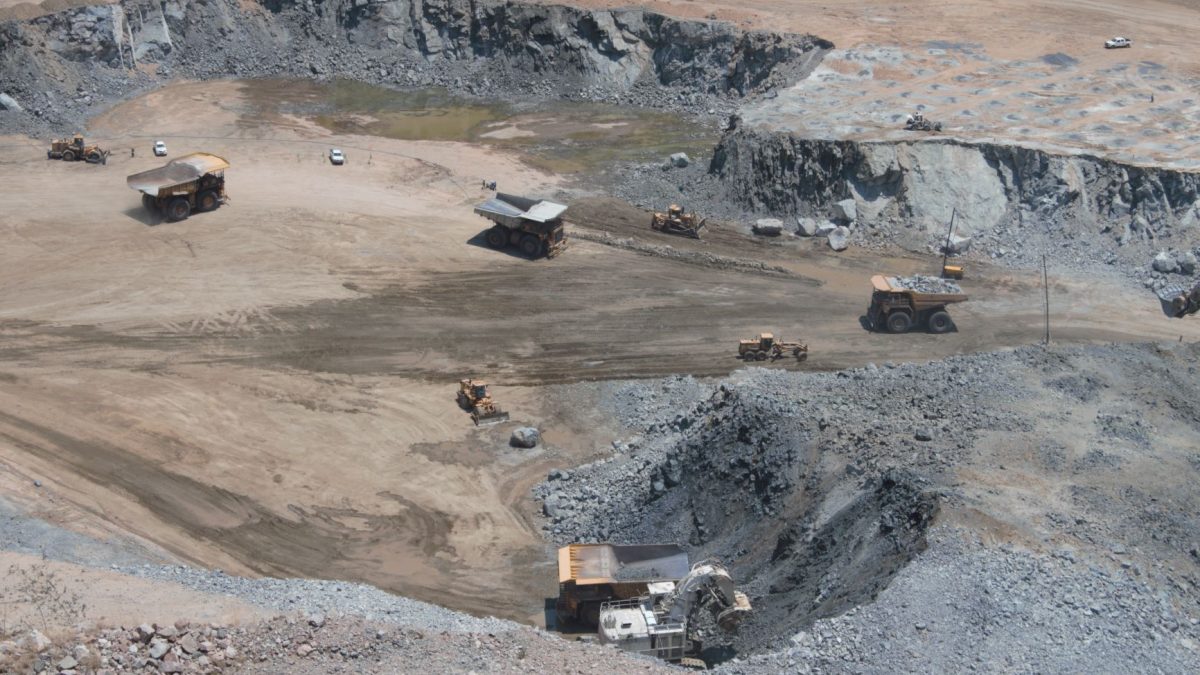 By Nigel Beck, Head of Sustainable Finance, and Mark Buncombe, Head of Mining and Metals at Standard Bank Group.

3 February 2021 – The mining industry’s shift towards a greener, more sustainable and more community-oriented business model is accelerating as mining groups seek to maintain their social licence to operate and position themselves for long-term growth.

The continued focus on climate change and on the wellbeing of local communities, particularly in light of the Covid-19 crisis, has meant that many mining companies are responding by accelerating the reduction of carbon emissions and addressing social issues.

Anglo American Platinum, for instance, said in mid-2020 it was pushing ahead with plans to convert its mine-haul trucks from diesel to hydrogen power. The group is launching a pilot project at its open-pit Mogalakwena platinum operation in the Limpopo province of South Africa. It has already taken delivery of its first fuel-cell truck and intends to produce ‘green’ hydrogen on-site using solar energy.

BHP Billiton said early in 2021 it had invested in a company that is seeking to manufacture steel in a far more environmental way than is the norm.

With the industry now acutely aware of the need to operate sustainably, Standard Bank has seen a significant rise in interest in sustainable finance products, which are used to fund improvements in a firm’s environmental, social, and corporate governance (ESG) performance.

The rise of Electric Vehicles (EVs), driven by consumer preferences for more environmentally friendly products, is expected to boost demand for minerals used in batteries and electric motors, such as lithium, graphite, copper, cobalt and nickel. Platinum group metals (PGMs) and rare earth minerals are also expected to benefit, with the growing hydrogen economy providing an additional boost.

As the mining industry positions itself for this shift, it will play an important role in the transition to a more sustainable global economy. With more than 70% to 80% of the world’s available PGM resources sitting in South Africa’s ‘Bushveld Complex’ and in Zimbabwe, southern Africa will have a massive role to play in the decarbonisation of mining and the global economy.

In addition to this, mining houses are taking steps to minimise their own carbon footprints and better manage scarce water resources. The largest concern that the industry has is its ability to meet the increased demand for certain commodities in a sustainable way.

The adoption of new energy sources used in extraction and production, such as hydrogen and solar, is already in full swing. The deep investments in cleaner technologies often result in efficiency gains, which is good for business.

Regulators in South Africa are making it easier for mining houses to produce and procure their own energy. Given the country’s ongoing electricity supply issues, alongside its vast solar resources and advancements in technology, solar solutions are coming to the fore. And equipment manufacturers are positioning themselves to fulfil the needs of the industry.

Miners are also seeking to play a greater role in the communities in which they operate. As such, they are considering funding instruments such as social bonds to facilitate the development of employee housing and local infrastructure.

Social upliftment has become an important consideration in South Africa’s mining industry, given the country’s inequality and developmental challenges, which have been exacerbated by the Covid-19 pandemic.

The industry has already made significant strides in terms of improving safety records. And mining groups have leveraged their success with managing infectious diseases such as TB and Ebola to effectively curb the spread of Covid-19, both within their workforces and the communities in which they operate.

In countries where healthcare systems have struggled to cope with the pandemic, mining houses have played a particularly large role in safeguarding communities. This has the benefit of promoting their own long-term sustainability.

Sustainable finance solutions – which tie the cost of funding to improvements in ESG performance – will play an important role in helping Africa’s mining industry to adapt and attract capital from an investor base that is becoming increasingly focused on sustainability.

Bankers, investors, and other financiers are focusing more closely on the corporate governance pillar amid the pandemic, since supply chain disruptions and other challenges are testing management teams. Firms with stronger governance structures tend to manage these situations better, thereby reducing repayment risk and ultimately their funding costs.

Investors have become increasingly sophisticated in how they allocate capital. Boards and management teams are therefore spending considerable time on improving their ESG credentials, with a view to being re-rated by markets.

However, mining groups are prioritising different ESG pillars according to the risk profile of the commodities they produce and the geographies in which they operate. Ultimately, their efforts should be aligned to the various stakeholder groups that they work alongside.