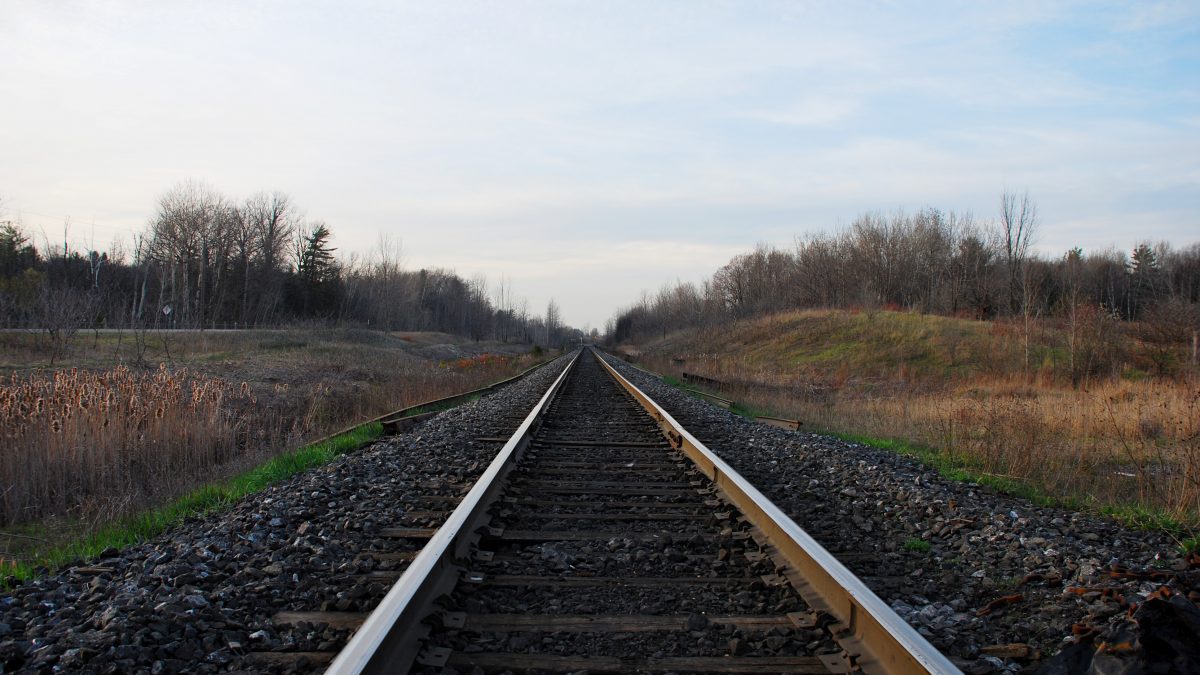 09 January – What is the link between zinc and SA’s rail challenges? Well, zinc may be the answer to SA’s rail transport woes.

Last year, Business for South Africa outlined 12 key initiatives that will accelerate South Africa’s economic recovery, possibly growing the country’s GDP by R1-trillion and creating 800 000 jobs. For one, the group has called for the government to implement Transnet’s road-to-rail strategy which, in its simplest form, is the shifting of freight from road to rail.

Transnet’s road-to-rail strategy has been on the public enterprise agenda for a long time. It has the potential to accelerate South Africa’s economic recovery. Therefore, it is crucial to implement the strategy as soon as possible. A project to widen the rail gauge on South Africa’s rail links would allow for high-speed intercity travel and fast movement of goods.

The shifting of freight from road to rail has many benefits. For one, rail transport systems are six times more energy efficient than their road counterparts, and four times more economical, which further drives the case for a safe, reliable cargo rail system as being fundamental to a country’s economic growth. Shifting from road to rail will obviate the need to spend so much on roads and road repair and, in turn, make use of the road far more pleasant for the everyday motorist.

But to really understand why this needs to be a top priority, we must unpack the benefits in more detail, focusing specifically on the environmental impact, the opportunities for creating employment, the cost concerns, and how a modern, sophisticated rail network can help to make South Africa more competitive in the global arena.

The environmental case for a modern, sophisticated rail transport system speaks for itself – rail is six times more energy efficient than road, and four times more economical. According to a study by the Department of Environmental Affairs, 90% of the transport sector’s greenhouse gas emissions is from road transport. Considering the global drive for a sustainable future and given that rail is among one the most climate-smart transport options, it makes for the obvious choice.

The upgrade and expansion of our rail networks and infrastructure also has the potential to create employment opportunities on a larger scale. The unemployment statistics in the country have reached frightening levels that now call for urgent action.

Widening the rail gauge in South Africa has significant potential to create more jobs. Let’s consider the impressive Gautrain rail project in its first phase of development – it created 34 000 direct jobs during construction alone and some 87 000 indirect jobs, according to a KPMG study. Interestingly is that a further 245 000 jobs were made available stemming from developments associated with the Gautrain project. In a country with a staggeringly high unemployment rate, these are the kinds of initiatives that we should be pursuing as a nation if we are to curb unemployment levels while contributing to a stronger economy.

Beyond creating employment opportunities in South Africa, a modern and reliable rail network can afford the country a sharper competitive edge when it comes to international trade. Transport bottlenecks, together with the high cost and security concerns of road transport, are a key challenge in this arena.

While the benefits of upgrading our rail infrastructure is clear, we must caution against forging ahead with a quick-fix plan that is not sustainable in the long term. We need to calculate an approach that prioritises long-term successes over short term profiteering and understand that focusing on quality and performance in the present will yield fruitful dividends.  This means investing in skill and quality materials.

Which brings me to the importance of corrosion protection specific to the rail sector. Steel that has been improved through the hot dip galvanising process using zinc coatings must become standard practice in this arena. Notably, the use of zinc coatings does not increase the cost substantially, particularly when long-term savings on maintenance are taken into account. Rail tracks typically need to be replaced due to either mechanical wear or naturally occurring corrosion. In South Africa’s coastal regions, the prevention of corrosion needs to become a key priority so that the expense of premature maintenance is managed effectively, as failure to do so could even result in the breakdown of the entire system.

Any effort to modernise the country’s infrastructure needs to consider the value of galvanising as an investment that adds to the lifespan of the infrastructure, makes the option a safer one, and holds the potential to save billions of Rands in maintenance costs or purchasing replacement items and scrap materials, particularly near the coast.

One of the most effective ways to secure the safety and enhance the performance of rail tracks is to use zinc galvanised electrical pylons, steel bridging and galvanised reinforced steel in concrete bridges and rail track infrastructure. Beyond the modernisation of the rail track, rail station refurbishment efforts also need to consider ways to extend the lifespan of structures such as stairs, signs, bridges, and the like. Enhancing the structural integrity of these makes them safer, less prone to vandalism and generally makes them more attractive.

Furthermore, the zinc required for hot dip galvanising is widely and abundantly available around the world. In fact, the US Geological Survey estimates the world’s total zinc reserves at 225 million tonnes. Orion Minerals’ new Prieska zinc mine in the Northern Cape province of South Africa, for example, will, soon produce (on average) 59 130 tonnes of zinc in concentrate per year, compared to South Africa’s output of 115 000 tonnes in 2019, according to Minerals Council SA data. Vedanta Resources’ mine at Gamsberg, also in the Northern Cape, is currently processing zinc concentrate for further refining into pure zinc.

If the USA’s and Europe’s impressive rail goods systems, as well as those of Japan and China, are anything to go by, South Africa should take note that a reliable cargo and passenger rail system is fundamental to significant economic growth. South Africa needs to view its plans for rail growth holistically. This means prioritising longer term yields and not quick wins.