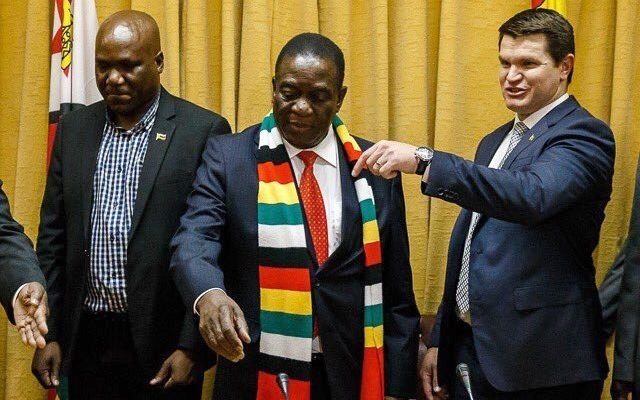 21 November 2020 – Australian based Invictus Energy has commenced field operations at the Muzarabani oil and gas project (part of the Cabora Bassa project) in Zimbabwe.

Despite significant economic challenges in Zimbabwe, several foreign companies are forging ahead with their projects in the mining and energy sectors. Invictus’ Muzarabani is the latest on a long list of greenfields projects that were interrupted by the onset of Covid-19. Invictus’ reconnaissance program and baseline survey will prepare site for the drilling of two test wells early next year. This comes following the approval of the company’s environmental management plan, the easing of Covid-19 restrictions, and the completion of the final cultural ceremonies in the Muzarabani and Mbire Districts.

According to Scott Macmillan, managing director at Invictus, the reconnaissance program and baseline survey consists of traversing the proposed infill seismic lines for a planned acquisition campaign in the 2021 dry season. “The program will capture details such as topography, existing access roads, drainage, vegetation cover, soil types, rock exposures, sampling of any natural oil and gas seeps, areas of development (constructions and cultivation), plus any sites of cultural, religious or historic importance,” says Macmillan.

The reconnaissance program was implemented prior to the onset of the rainy season to map out the routes for the planned seismic acquisition campaign next year and maximise the efficiency of the survey. According to a recent press release by Invictus, the program has progressed extremely well to date and is ahead of schedule.

Apart from exports and the tremendous job creation potential of the project, the Muzarabani oil and gas project would also bring about a cocktail of downstream benefits in the form of new industries, energy security infrastructure development.

Invictus Energy said that discussions with multiple farmout parties are ongoing on the drilling process for the  Muzarabani project which has passed technical review/assessment and is now undergoing commercial evaluation, above ground due diligence, and detailed forward program costing (including drilling cost).

Africa’s energy sector might be reliant on fossil fuels for at least the next decade. Image credit: WhyAfrica

African energy will not be green soon. 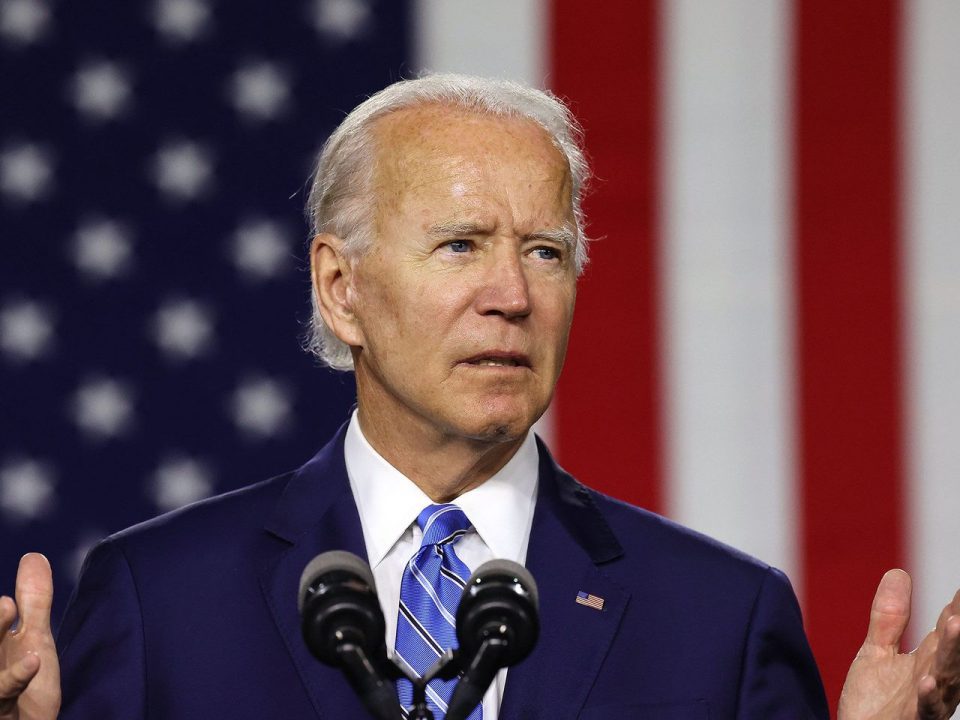 Joe Biden’s presidency could be a reset of relations between Africa and the USA. Image credit: The Boston Globe

What the US transition means for African oil and gas 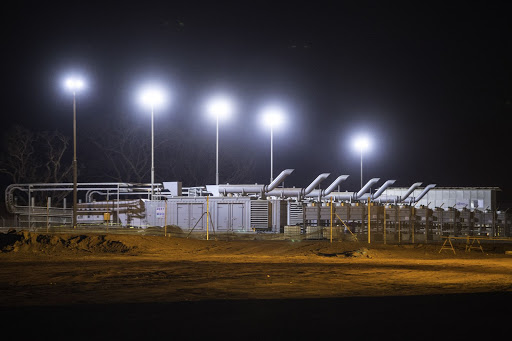