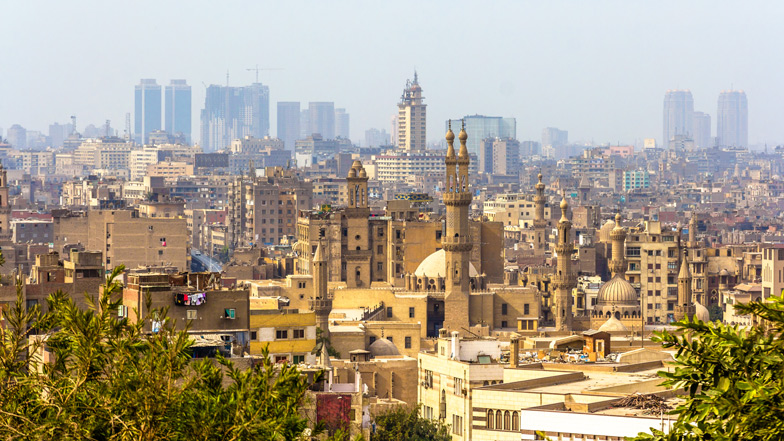 Cairo in Egypt is home to almost 21 million people. Egypt can become the best performing economy in a post Covid-19 Africa.

With the two biggest economies on the African continent, South Africa, and Nigeria, in sixes and sevens as the Coronavirus takes it toll, Egypt might become Africa’s new powerhouse

Although it has always been difficult for southern African companies to do business in North Africa, there might be a few opportunities that we are missing out on. Egypt, for example, could emerge from the Covid-19 outfall as the powerhouse of Africa. The pandemic has found cracks to exploit in South Africa and Nigeria, the two other major powers on the continent, and Egypt might be able to negotiate a softer landing from the Covid-19 outfall. It has not been all plain sailing for Egypt during Covid-19 though, and the respiratory virus has left its mark on the country’s people and the economy.

However, the Egyptian government introduced key legislative reforms to improve the business environment, and this has reflected positively on the country’s sovereign ratings. According to the World Bank the Coronavirus pandemic is expected to undermine Egypt’s recovery, however, due to reduced global demand and the pandemic’s disruptive impact on economic activity.

Nevertheless, GDP growth increased in Egypt to 5.6% in fiscal year 2019 (ending June 30, 2019), compared to 4.6% in the previous three years. This robust performance was sustained throughout the first half of fiscal year 2020, driven mainly by investments and the improving balance of net exports.

Egypt has diligently carried out construction and maintenance projects to improve the road and rail network and has focused specifically on the energy and water sectors to put the necessary infrastructure in place. There is a determined drive to utilise seawater and the sun and wind. Renewable energy has become synonymous with Egypt’s revival. Energy sector reforms have eliminated severe power shortages. Egypt also hosts several spectacular gold deposits, and a lot of the country remains unexplored in terms of other minerals and metals. The country plans to invest significantly into road and rail construction in the coming years, as well as into its water and energy sectors,  will make it easier for mining companies to operate in the most remote regions of the desert.

The Egyptian government recently announced that it will put USD2.8-billion aside for the implementation of a five-year plan to construct 47 seawater desalination plants in and around North and South Sinai, Port Said, Ismailia, Suez, Dakahlia, Kafr E-Sheikh, Beheira Matrouh, and the Red Sea. The ambitious project will be overlooked by the Holding Company for Water and Wastewater (HCWW), the New Urban Communities Authority (NUCA) and the General Organisation for Physical Planning.

These projects are expected to produce 2.44 million m³ of water per day by 2025. The project is divided into stages with the first stage being to strengthen the water supply in under served areas, particularly in the North and South Sinai, the Red Sea and Matrouh.

According to Catherine MacGregor, the president of TechnipFMC, the USD1-billion contract covers the construction of new processing units such as a vacuum distillation unit, a diesel hydro-cracking unit, a delayed coker unit, a distillate hydro-treating unit as well as a hydrogen production facility unit which will utilise TechnipFMC’s steam reforming proprietary technology.

The project also involves the construction of other processing units such as sulfur recovery unit (SRU), and sulfur solidification unit (SSU) as well as on-site and off-site storage areas and interconnecting utilities. Upon completion, the entire hydro-cracking complex (at a cost of approximately USD2.5-billion) is expected to process about 2.5-million tonnes per year (tpy) of heavy fuel oil (mazut) from ASORC’s nearby 4.5-million tpy Assiut refinery to produce about 2.8-million tpy of Euro 5-quality diesel and other high-value products. 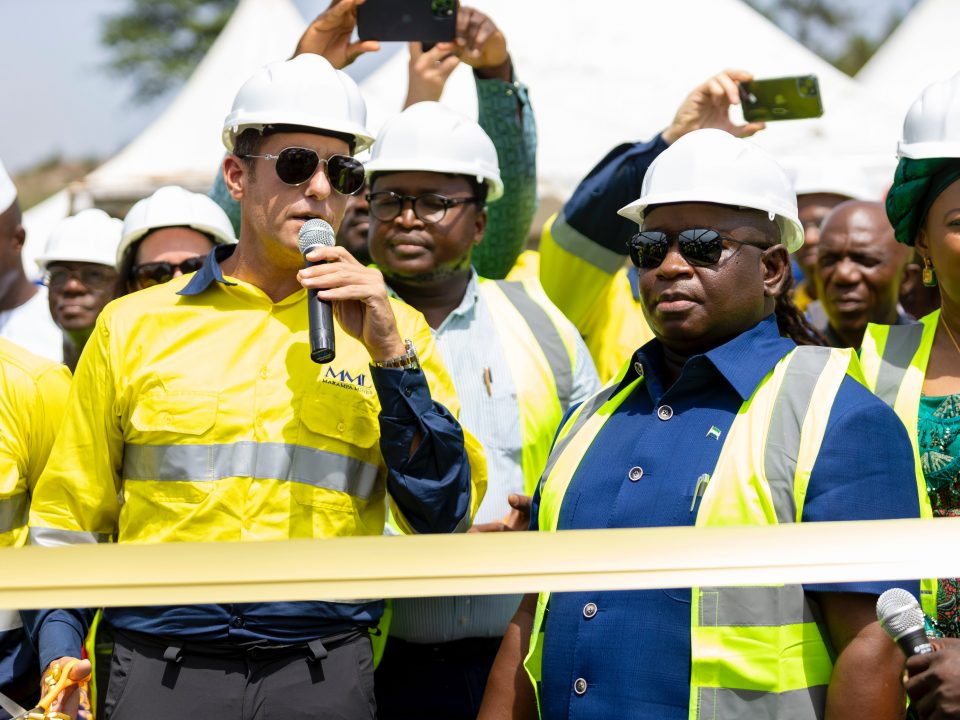