WhyAfrica’s Pick of the Week is NextSource’s Molo project in Madagascar. 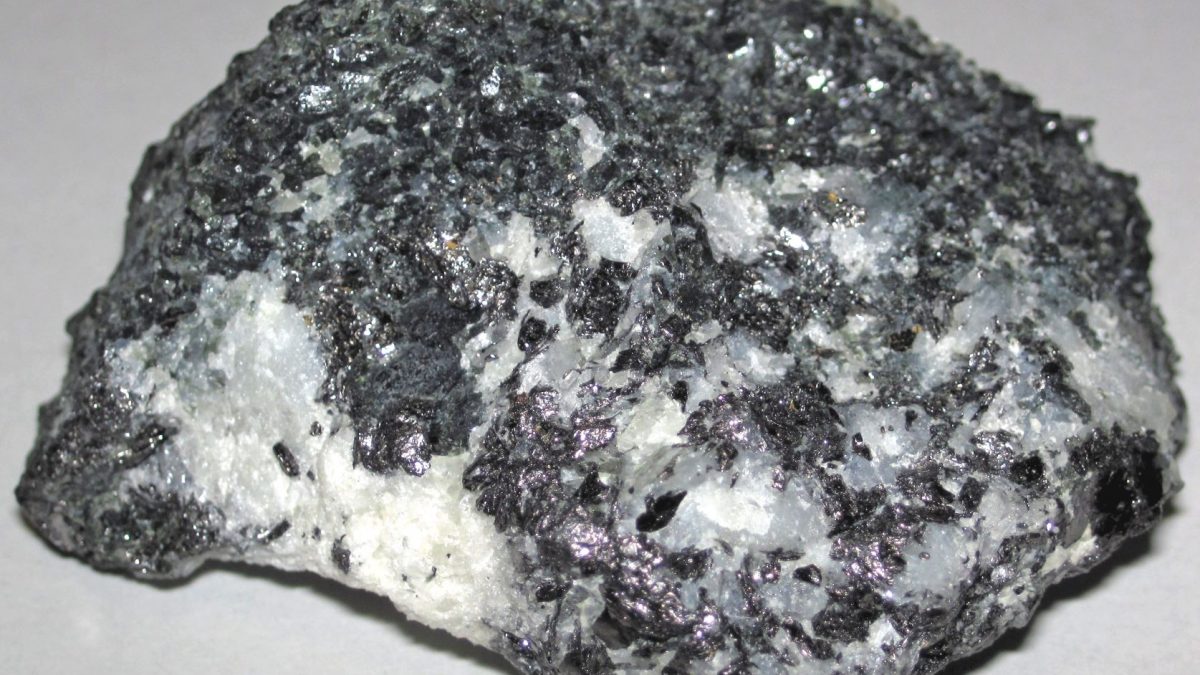 Graphite is heading for a supply deficit. Image credit Depositphotos

20 February 2021 – World graphite markets are heading for a significant supply deficit. With legendary former Xstrata CEO Mick Davis behind them, WhyAfrica’s Pick of the week is NextSource’s Molo project in Madagascar.

As demand for critical battery material resources like graphite increases, world markets are heading for a significant supply deficit. Graphite projects across the globe have struggled to take off mostly because of funding constraints. Graphite is a key component of batteries in electric vehicles, and with the global drive to transform the energy space, companies that invest in graphite and other battery minerals are well positioned to benefit from the imminent boom.

Astute former Xstrata CEO Sir Mick Davis recently invested in the Canadian company NextSource Materials. NextSource is developing the impressive Molo graphite deposit in Madagascar. Davis, through his firm Vision Blue, agreed to a USD29.5-million financing package to fund the initial construction of Molo. Davis founded Vision Blue in December 2020 to invest in battery and technology minerals. He says in an interview that Molo would be Vision Blue’s flagship project and that the mine should be in full operation in the first half of 2022.

““This investment in NextSource Materials underlines our belief that the massive secular change in demand for critical battery material resources is not being met by an appropriate supply side response, largely because of capital constraints. Vision Blue’s investment into NextSource is aligned with our strategy to assemble a portfolio of strategically significant investments in high-quality, responsibly managed and proven battery material mining assets,” says Davis.

“We view NextSource’s Molo project as one of the best graphite assets globally. Our initial investment is just the first in unlocking Molo’s potential and it is our intention to help create a major battery materials producer on a global scale. We are pleased to support its growth to realise its value for all investors and stakeholders,” he adds.

The announcement that Davis would invest in Canadian based NextSource Materials, resulted in a stock surge on the Toronto Stock Exchange recently as the company doubled its price, hitting CAD0.31 a share for a market capitalisation of about CAD185-million.

According to the NextSource website Molo ranks as one of the largest-known and highest quality flake graphite deposits in the world.  According to the Feasibility study Molo hosts a National Instrument 43-101 compliant total combined graphite resource of 141.28 million tonnes (Mt) at 6.13% total graphitic carbon (C), with a contained ore reserve of 22.44Mt at 7.02%C.

Molo is situated in the Tulear region of south-western Madagascar and is located 11.5km east of the town of Fotadrevo, covering an area of 62.5 hectares within the company’s overall property claim position of 425km2.

The mine would be centrally located between two coastal port cities. On the west coast of the island and located 160km north-west of Molo is the regional capital and port city of Toliara. On the east coast and 220km by road from the Molo is the port city of Fort Dauphin, which was the first French settlement in Madagascar.

At Fort Dauphin is the Port of Ehoala, a modern deep-water port built by the World Bank and Rio Tinto in 2009. Fort Dauphin will be the port of choice for the Molo Project.

The Molo deposit itself occurs in a serendipitously flat, sparsely populated, and dry savannah grassland region that has easy access via a network of seasonal secondary roads. These roads radiate outward from the village of Fotadrevo to a serviceable regional road system connecting Toliara to Fort Dauphin, via the RN10 (Route Nationale) or RN13. Fotadrevo, the current location of NextSource’s permanent camp, hosts an all-weather, all-season airstrip.

Madagascar is renowned worldwide for its high-quality flake graphite and has been a traditional producer for over a century but has never exceeded 12 000t of production annually. Currently, annual production of flake graphite averages about 5000t. Molo represents the first new and substantial graphite discovery in the country in over 50 years.

The deposit is one of seven surficial graphite trends discovered and drill tested by NextSource in late 2011 and announced to the market in early January 2012. Resource delineation, drilling and trenching at Molo took place between May and November of 2012, and allowed for a maiden Indicated and Inferred Resource to be stated in early December of the same year. This maiden mineral resource estimate formed the basis for the Company’s Preliminary Economic Assessment (the PEA), which was undertaken by DRA Mineral Projects and released to the market in 2013.

The positive outcome of this assessment lead NextSource to undertake another phase of exploratory drilling and sampling in 2014 to upgrade the deposit and its contained mineral resources to reserve (bankable) status. The process included an additional 32 diamond drill holes (totaling 2063m) and nine trenches (totaling 1876m). The entire database upon which the upgraded resource estimate was based contained 80 drill holes (totaling 11 660m) and 35 trenches (totaling 8492m). This new resource formed the basis of Molo’s positive Full (Bankable) Feasibility Study released in February 2015.

WhyAfrica provides you with business intelligence that matters. WhyAfrica specialises in African affairs and natural resources. Africa is our business, and we want it to be yours too. To subscribe to WhyAfrica’s newsletter or digital magazine, and for more news on Africa, visit the website at www.whyafrica.co.za or send us a direct message. 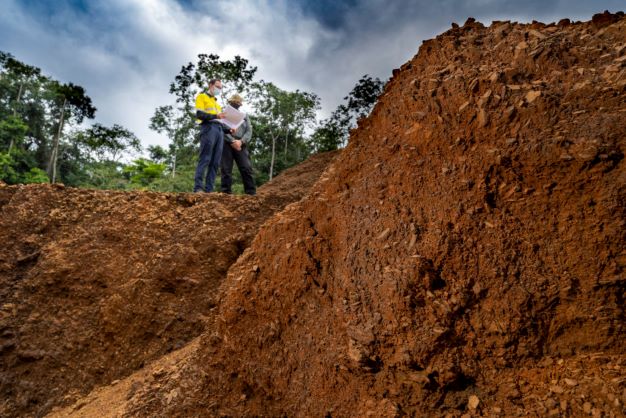 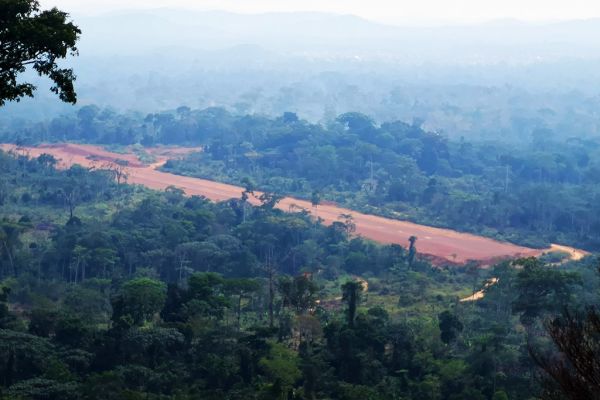 Loncor’s other deposits in the DRC has shown significant potential. In picture is the 1km Adumbi airstrip in the DRC which the company completed recently. Image credit: Loncor