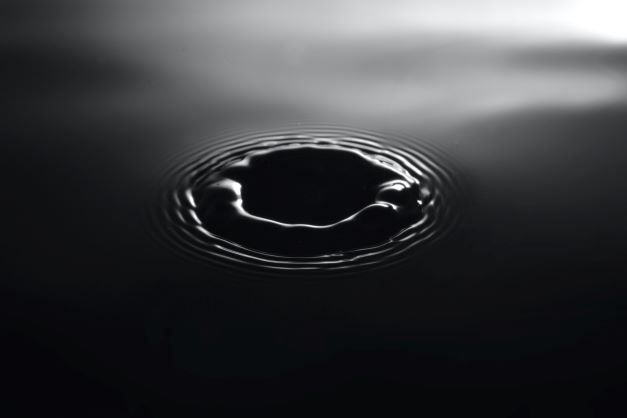 With a looming shortage of hydrocarbons in the world following severe sanctions on Russia, Africa could position itself to fill the supply gap. Image credit: Julian Bock from Unsplash

With the world facing a looming dearth of oil and gas when Western sanctions on Russia takes effect, one of the top oil producers in the world, WhyAfrica’s Pick of the week is Italian energy company Eni’s oil projects in Angola.

Sanctions on Russia will soon start biting and oil and gas prices are expected to soar in the wake of the Russian invasion of the Ukraine.

With sanctions threatening the supply of oil and gas to European markets, African producers are in an ideal position to fill international supply gaps. While geopolitical tensions are rising, companies like Eni, that are already established in Africa, has a distinct first mover advantage.

According to Eni, Ndungu will reach 20,000 barrels per day of oil. This will go to sustaining the plateau at Ngoma, which has capacity of 100,000 bpd. Eni said it had upgraded the FPSO in 2021 to minimise emissions.

The company plans to carry out more exploration and delineation in the first half of this year. The aim is to assess the full potential of Ndungu.

In the last seven months, Eni has also started up the Cuica and Cabaca North developments on Block 15/06. It started these up in August and September 2021 respectively.

Eni announced the Ndungu discovery in May 2019. At the time, it estimated there were up to 250 million barrels of light oil in place, although with upside for more.

It drilled the well in 1,076m of water and reached a total depth of 4,050m. The well found a single oil column of about 65m, of which 45m was net pay. Ndungu is close to the substantial Mpungi oil field and according to a statement by Eni is yet another example of how it was creating value on Block 15/06.

According to Eni its infrastructure-led exploration (ILX) strategy was “generating a pipeline of fast-track subsea tie-backs, thus maximising the utilisation of existing facilities in the area in a sustainable manner.”