WhyAfrica’s Hawks Eye is on ReconAfrica in the Kavango Basin 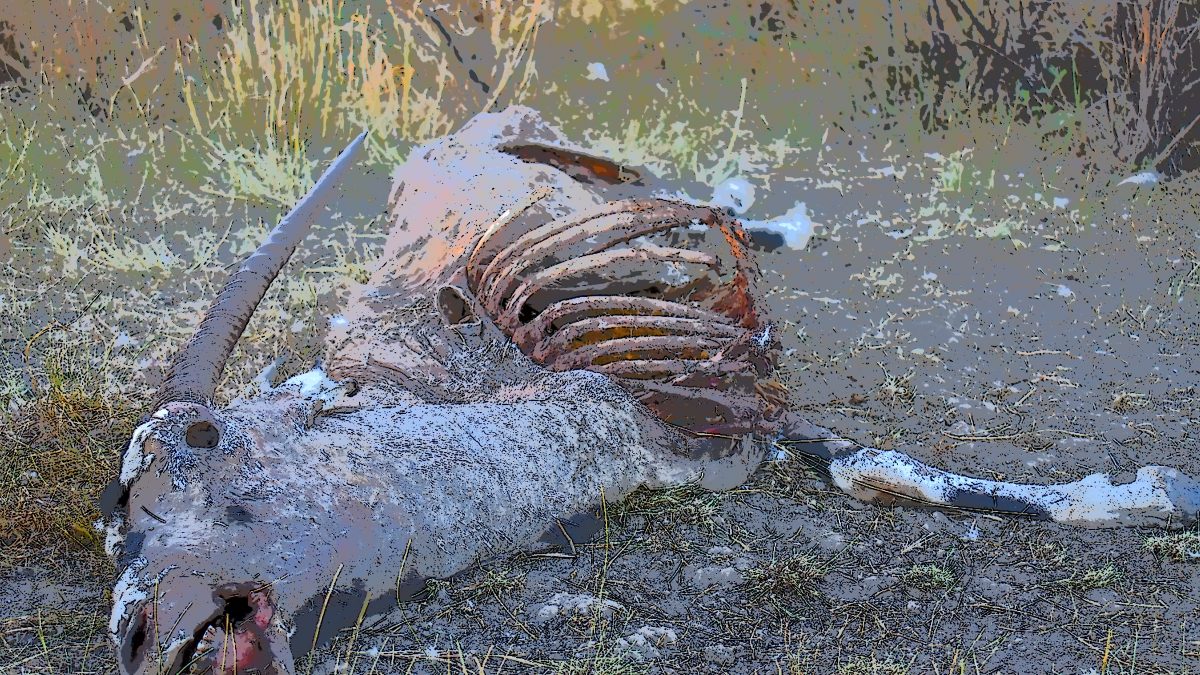 What we do not want to see in the Okavango Delta, where oil exploration has started. Image credit: WhyAfrica.

16 May 2021 – ReconAfrica’s oil exploration project in the Kavango Basin of Namibia and Botswana is an important case study of how African governments will manage the development versus conservation balancing act in the future. Therefore, WhyAfrica’s Hawks Eye is on ReconAfrica in Namibia.

Canadian company ReconAfrica commenced drilling for oil and gas about 55km south of Rundu, towards the Botswana border, in the Kavango East province of Namibia earlier this year. Rundu is located on the banks of the 1700km long Kavango River which has its origins as the Kubango River south of Vila Nova on the Bié Plateau in Angola, at an elevation of 1780m. The river flows south and after encountering a number of rapids at Popa Falls on the Namibian side of the border, it enters Botswana and near a village called Sepopa, splits into three main channels as the elevation flattens and the mass of water gradually gets soaked up by the thick Kalahari sand of Botswana.

At the border between Namibia and Botswana the Mahango National Park provides protection for large herds of endangered Sable and Roan antelope, and small herds of roving elephants and buffalo. Further south, close to the villages of Etsa 6 and Sepopa, in Botswana, lies Tsodilo Hills, a small area of massive quartzite rock formations that rise from sand dunes to the east and a dry fossil lakebed to the west in the Kalahari Desert. These hills preserve one of the highest concentrations of rock art in the world. Tsodilo Hills and the Okavango Delta are UNESCO World heritage sites, and both have enormous tourism potential.

The entire Okavango basin, in Botswana and Namibia, has for many years been a low impact tourism destination and a number of lodges, concentrated along the main riverbank and in the Delta proper, have provided the local Hambukushu, Bayei and the Banoka people with employment as guides or polers.

Polers are nature guides that take tourist out on Mokoro’s (traditional wooden canoes) into the channels of the Delta. Their salaries are meagre and their jobs seasonal, and they rely on gratuities. If tourists are not happy at the end of their delta excursion, or if they do not see elephants, whose presents depend on the time of year, gratuities are not forthcoming.

Human-animal conflict across the Kavango region, is intense. When polers are not taking awestruck tourist into the delta on their mokoro’s, they subsistence farm or fish. If the rainfall permits these small-scale farmers plant sorghum, maize, watermelons, potatoes, and sweet potatoes. They eke out a living on land big enough only for a handful of goats and one or two cows.

Most rural people in Botswana and Namibia do not like elephants and lions. Although they know that these animals attract tourists and foreign currency, elephants also destroy their crops, irrigation systems and dams, while lions and leopard take their goats, cattle, and donkeys. This could leave them without food and milk for a full year, and if there are no tourists, like now, they are dependent on the goodwill of neighbours or family members to survive.

Apart from elephant, game numbers in this part of Namibia and Botswana are low. Away from the flood plains of the Kavango River the thick, clayish soil of the Kalahari is not fertile at all, and Mopani trees proliferate in the substrate. Mopani forests are not productive and do not attract grazers, although elephant, kudu and buffalo do browse on the leaves. The little patches of ground cover and grazing between these Mopani dominated areas, have been decimated through years of intense grazing by large numbers of feral goats and donkeys.

Non protected areas in the region, especially in Botswana, are severely overgrazed. There are more donkeys in Botswana than people, and large numbers of goats have destroyed the last bit of natural vegetation in many parts of the country. Apart from the disastrous veterinary fences that the Botswana government erected in the 1960s (which cut off and altered historical migration routes of elephant, buffalo, zebra, and wildebeest, and killed tens of thousands of these animals), overgrazing and desertification are arguably the most damaging environmental and ecological calamities the region has ever experienced.

It is a man-made natural disaster that is hardly ever reported about, highlighted, or researched by the mainstream western media or environmental activists.

Oil exploration in a time of Covid-19

It is against this background, and in this overly complex and intricate environment that ReconAfrica is conducting their conventional oil exploration program. According to the company they have only been granted a licence by Namibia to explore and confirm the resource. If sufficient oil resources are discovered, the Namibian authorities will determine how and when the oil will be extracted.

There has been a public outcry about ReconAfrica’s project. The impact of oil extraction in the region will be significant, long-lasting, and possibly disastrous. It could change the plight of local communities for the better, or it could become a disaster area like the Niger Delta in Nigeria. It is an extremely delicate balancing act to choose between development, conservation, and tourism. Despite its inspiring natural beauty and abundance of wildlife, local communities in and around the Okavango Delta are extremely poor, and their fight for survival will be made worse by climate change.

It is highly unlikely that a great oil discovery will alter their trajectory, just as it is highly unlikely that preserving the Delta and its natural wonders will significantly improve their daily grind. It has not for the last 200 years. The development of mass tourism will have significant environmental impacts on a sensitive and fragile ecosystem, just as any other substantial development will. In fact, the development of oil fields, if not managed correctly, could have a destructive impact on the people and the ecology.

The development and extraction of minerals, oil, and gas close to or within protected areas or national parks located in poor regions of Africa, will multiply in the future. Development and conservation can co-exist, but pragmatism is needed to find a balance and to make the right decisions. Let us hope that the Namibian and Botswana authorities are pragmatists. WhyAfrica’s Hawks Eye will remain on developments in the Okavango Delta.

Leon Louw is the founder and editor of WhyAfrica. He specialises in natural resources and African affairs. He worked in the Kavango region for more than five years.