Why projects to adapt to climate change backfire. 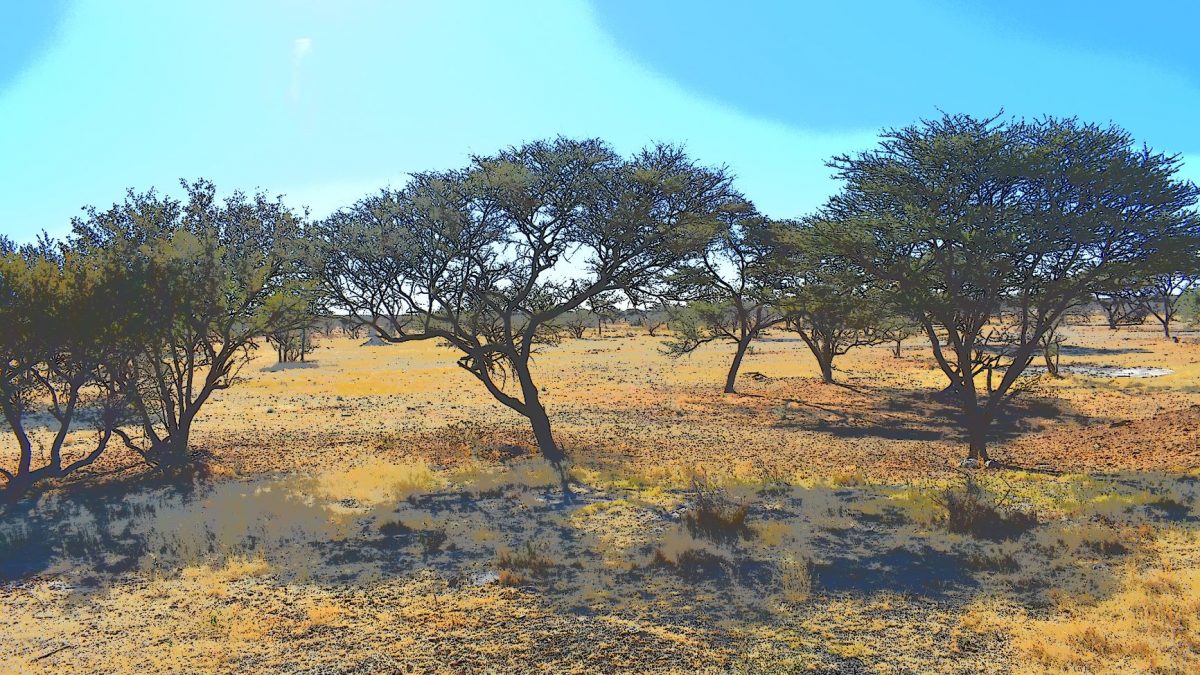 26 January 2021 – A study and review by the Norwegian University of Life Sciences (NMBU) and the University of Oxford tried to determine why projects to adapt to climate change often backfire.

A review led by the Norwegian University of Life Sciences (NMBU) and the University of Oxford has found that, rather than reducing vulnerability to climate change, many internationally-funded adaptation projects reinforce, redistribute or create new sources of vulnerability in developing countries.

The paper, published this week in World Development, examined 33 empirical studies documenting projects with evidence of maladaptation, to understand how and why this had happened. Twenty critical adaptation scholars around the world contributed to the collection and analysis of cases.

“The fact that adaption projects are making people even worse off in the face of climate change than they were before is worrying,” said Dr Lisa Schipper, Environmental Social Science Research Fellow at Oxford’s Environmental Change Institute. “Our findings go beyond unintended negative consequences, to suggest that adaptation interventions risk becoming tools for marginalisation and instruments of power abuse.”

Despite good intentions and benefits to some groups, adaptation interventions examined often had negative consequences for already marginalised communities.

Resettlement policies are among the most extreme cases of top-down interventions introducing vulnerability, the study maintains. For example, pastoralists who are forced to settle and shift to more marginalised livelihoods or people who are relocated losing their land rights – often leading to decreased food security, disempowerment, and exacerbated vulnerability for this group.

(1) A shallow understanding of what drives vulnerability in specific locations, such as gender inequality, race relations or inequitable access to natural resources caused by systemic or historical drivers.

(2) Not involving local people in design and implementation of projects.

“To overcome these challenges and ensure funding is actually helping marginalised people, it is crucial for the international funding community to engage more deeply with the drivers of local and global vulnerability such as poverty or unequal power dynamics”,
said Dr Siri Eriksen, Professor of International Environment and Development Studies, NMBU.

“Simply calling for more climate finance is not helpful if projects are leading to elite capture of funds and ‘accumulation by adaptation’ making marginalised people even worse off in the face of climate change than they were before.”

Unless adaptation is rethought, the findings show, new projects are likely to repeat the same patterns that worsen vulnerability to climate change. It points to the importance of learning from the critiques directed at development aid over the past decade, including the need to explicitly tackle issues of colonialism and marginalisation.