Where to invest in Africa? 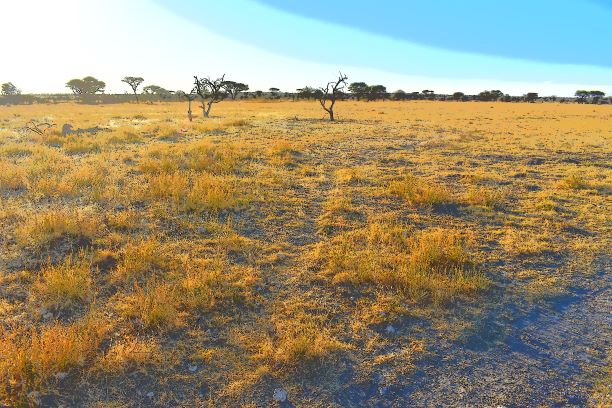 By Leon Louw founder of WhyAfrica

18 April 2021 – Africa has a young population, there is a severe lack of infrastructure, and the continent hosts some of the best mineral, oil, and gas deposits in the world. It has fertile soil for agriculture and offers immense opportunity for tourism ventures. These challenges naturally create opportunities, the question is where to invest in Africa?

After speaking to several suppliers, service providers and role-players operating across the continent last week, the overall outlook for Africa could best be described as cautiously optimistic. While the attacks by insurgents in Northern Mozambique still dominate conversation, the signing of the East African Crude Oil Pipeline project agreement between new Tanzanian president Samia Hassan Suluhu and Ugandan President Yoweri Museveni, served as a welcome alternative discussion point away from the doom and gloom and ISIS infused analysis and arguments.

The agreement, signed in the Ugandan capital of Kampala, paves the way for the construction of a 1440km crude oil pipeline from Uganda’s Albertine region to the Tanzanian seaport of Tanga. Extraction will take place at two oil fields: The Kingfisher field, which is operated by China National Offshore Oil Corporation and the Tilenga field, operated by Total S.A. It is a brave move for Total, that had to endure a barrage of criticism since the Palma chaos barely two weeks prior to the signing of the Uganda/Tanzania agreement. However, the upside is that 99% of the companies that I spoke to, is positive that Total will resume operations at Afungi within the next year or so.

Although there is still a simmering tension in the region, the feeling is that the investment is just too large, and the development potential just too substantial for Total, Mozambique, South Africa, and other regional and international stakeholders to put it on ice for too long. Without downplaying the danger and threat these insurgents pose to the local communities and international business, the feeling is that they might just have overplayed their hand this time. A concerted effort by all stakeholders will mitigate the risks of any further attacks and hopefully that happens sooner than later.

Red flags for Tanzania and Zambia

Meanwhile, many are of the opinion that a new president in Tanzania is good news, but it does not necessarily mean that Tanzania will suddenly become an easy country to do business in. The tax and regulatory environments are onerous, and corruption, nepotism and poor governance will not go away overnight. Several international companies that I know of have pulled out of Tanzania in the last three years and will not return in a hurry.

Zambia is the other red flag and although there is a big presence of international and local investors in especially the Copperbelt, recent political rhetoric in the run up to national elections, has sent jitters through the spines of those who have invested an arm and a leg in Zambia. However, copper is the talk of the town on international markets and Zambia has plenty, while the southern parts of the DRC is drawing more and more interest. Ivanhoe’s Kamoa-Kakula copper project is the big drawcard, and a lot of Southern African companies have made the Katanga province their focus point for the next two years.

Surprisingly, Zimbabwe gets a few nods, and it is especially South African companies that are venturing into what must surely be the most high-risk country in southern Africa to do business in. However slowly, and despite severe human rights abuses and political clampdowns, the wheel continues turning in Zimbabwe. According to a South African company interviewed by WhyAfrica, their Zimbabwean operations have, in fact, pulled them through the most difficult periods of Covid-19 restrictions. Local company Caledonia’s Blanket gold mine has thrived and expanded despite the odds stacked against it during the pandemic, while several new international companies in the Great Dyke’s Platinum Belt are ready to start up the crushers.

Botswana, Zimbabwe’s immediate neighbour to the west, seems to be the main drawcard in the wake of the Covid-19 disaster though. Botswana is a stable, low-risk country, and although the impact of Covid-19 has had a severe impact on its economy, pundits believe that Botswana will recover reasonably quickly. There are a handful of big projects expected to come online this year, and when international tourism takes off again, expect Botswana to further strengthen its position in the southern African region. Botswana is WhyAfrica’s pick of the week – read more in our next article.