When the bottom-line booms 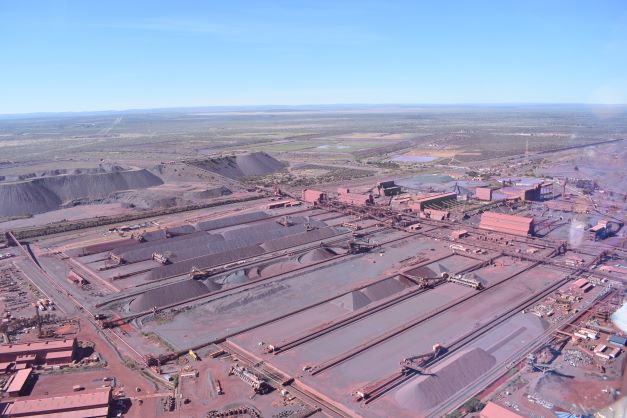 Mines like Kumba Iron Ore’s Sishen in the Northern Cape province of South Africa have performed well over the last two years as commodity prices boomed in the wake of Covid-19. Image credit: Leon Louw for WhyAfrica

When the bottom-line booms

With commodity prices on a high, and talk about  an imminent super-cycle, is Africa’s mining industry missing a golden opportunity?

We’ve heard rumblings about the world entering a post-pandemic “roaring 20s” and in the mining sector the signs are positive.

Gold is performing particularly well. In times of uncertainty investors gravitate to a safe haven, and an asset class such as gold has long since proved its relative stability and resilience when the world is in turmoil.

It is no surprise that the market is anticipating a ‘super-cycle’. When demand continues to outrun supply, commodity prices remain high. In the case of a super-cycle, this scenario continues for an extended period until oversupply inevitably kicks in, or there is another shift in the market.

Are we heading for a fifth super-cycle?

There have only been four super-cycles in the past century and a half. The most recent one was in the early 2000s, when China ploughed investment into its infrastructure after it joined the World Trade Organisation and began to modernise its economy. This cycle was interrupted in 2008 by the financial crisis (which caused large amounts of money to be withdrawn from the market) but it was restored shortly thereafter thanks to China’s stimulus programme, continuing until 2014.

So, what is driving the current commodity price and anticipated super-cycle? Mostly the pandemic, the fourth industrial revolution (4IR) and the move to sustainability. We’re seeing huge investment into infrastructure to bolster economies battered by Covid-19, while global commitments to green infrastructure and environmental, social and corporate governance (ESG) principles are driving sustained interest.

You only need to look at the annual results of the largest listed mines to fully grasp the extent of this boom. Take Anglo American’s Kumba as an example. In 2019, Kumba produced 42,2 million tonnes of iron ore, generating R64,3-billion. In 2021, its yield was slightly lower (40,9 million tonnes), but the mine’s revenue had climbed to R102-billion.

In many cases the output of some of the world’s most prominent mines decreased, but they made more money thanks to the rising commodity prices.

Do not celebrate too early

It would be ill-advised to celebrate though. While all markets are susceptible to booms and busts, commodities are particularly infamous for being cyclical. The demand for commodities is largely derived from the construction industry, and this sector is extremely reliant on public and private sector making long-term investments. So, when there is a recession — or a pandemic, as we have seen most recently — there is a sharp downturn.

According to  Investment Monitor other sectors also see their demand rise and fall with the business cycle. “However, for commodities this problem is exacerbated by two factors. First, commodity consumers are prone to stockpiling during economic upswings and running down these stockpiles during downswings, ensuring that upward and downward price movements are especially vicious for the commodities market.

“Second, commodity producers are unable to quickly react to changes in demand by raising or reducing their output. Mines and plantations cannot be turned on and off on a whim. Due to the enormous advantages of scale in mineral production, for instance, mines tend to run at close to full capacity. When prices rise, any significant increase in output would have to come from the construction of new mines and processing facilities, endeavours that can take years to complete.”

Here is where we need to pay attention to our yields. In previous booms, we saw several large mines make the mistake of drastically increasing their expenditure to boost their production capacity, which flooded the market and ultimately caused commodity prices to drop. They lost money. Knuckles were rapped. Balance sheets tightened. What did they do wrong? They were correct in focusing on output, but not at the expense of their bottom line, especially in a cyclical environment that is inherently changeable.

South Africa’s Minister of Finance, Enoch Godongwana, recently cautioned against this very happening in his February 2022 Budget Speech, where he warned against making permanent changes to the fiscus with cyclical money from the commodity boom.

It is important that mines control their cost curve, so that it doesn’t climb with commodity price. Operations would want to mine more at a higher commodity price while keeping their cost curve the same or reflecting a marginal increase. Opportunity loss can be exploited through improving productivity between 5 – 10%; the output is that you make significantly more money and protect yourself from when the cycle drops.

Even though profits may be high, the fact that productivity and yields are sub-par is a missed opportunity. If mines made slight improvements, they could make significantly more money and exceed their targets.

OIM’s proprietary Supervisory Development Programme (SDP) is hinged on the fact that when your front-line workers are empowered, their productivity increases and you get more tonnes out. We have seen our mines’ yields increase by as much as 26%.

Ultimately, your supervisor is critical in ensuring that a team remains engaged, plan effectively, problem-solve and ensure that targets are met. When you have more capable leaders — regardless of whether your commodity cycle is up or down — you can be confident that your strategy will be executed. 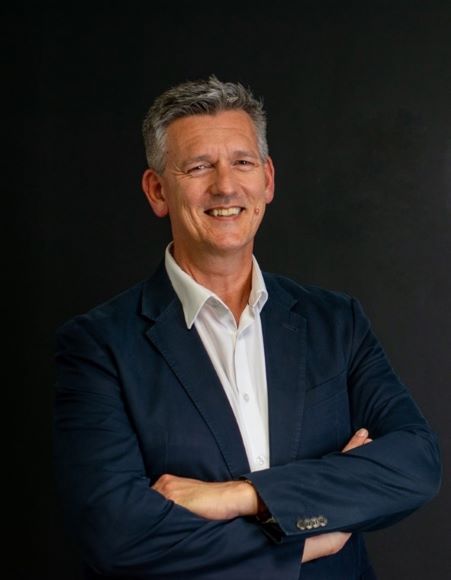