What impact will AfCFTA have on the oil and gas industry? 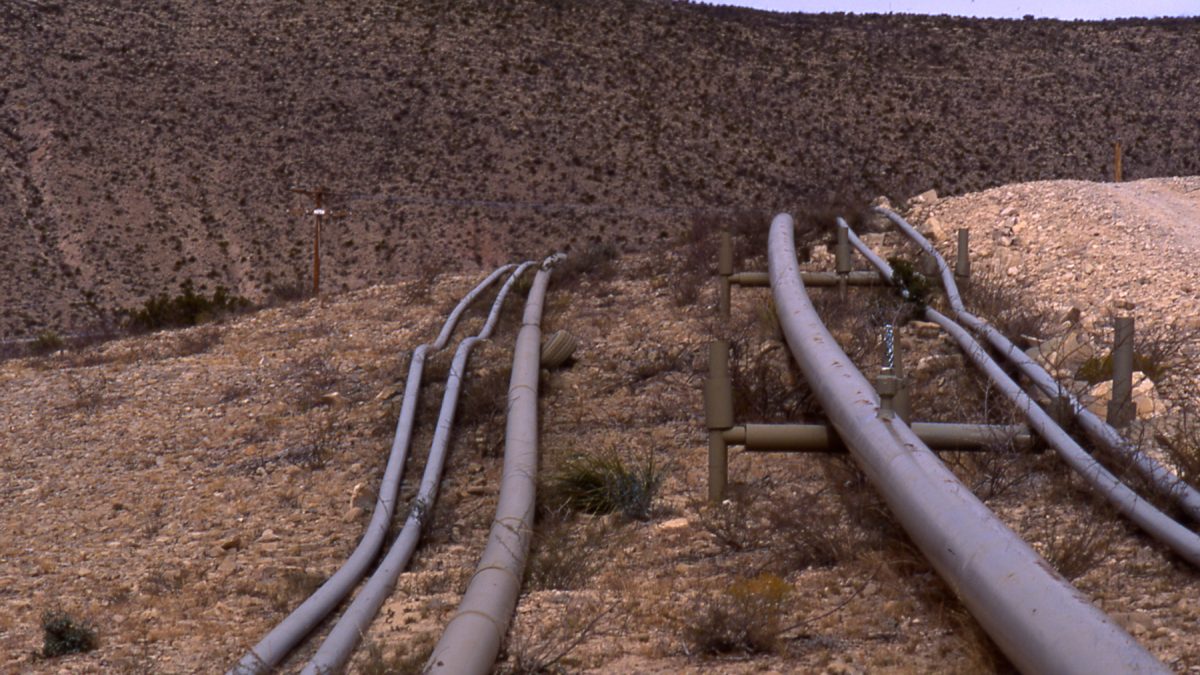 An oil and gas pipeline. Africa is set to benefit from its rich oil and gas reserves. Image credit: Wikipedia.

Created by the African Continental Free Trade Agreement in 2018, the African Continental Free Trade Area (AfCFTA) came into effect on 1 January 2021. Since the World Trade Organisation creation, the AfCFTA is the largest free trade area globally. Estimations forecast that this free trade area will positively impact Africa’s Gross Domestic Product (GDP), resulting in welfare gains for citizens, facilitate trade growth, and improve Africa’s trade deficit. While Africa has substantial natural resources, it has not received significant benefits from the extraction and export of such resources, particularly in oil and gas. Will AfCFTA have an impact on oil & gas industry exports?

Oil, gas and mineral resources account for more than 75% of Africa’s exports, and the continent’s potential for growth in oil and gas is significant. Estimations at the end of 2017 indicated that Africa has 487.7 trillion cubic feet (tcf) of proven gas reserves (7.1% of proven global reserves), while Africa’s proven oil reserves are in the region of 125 billion bbl (barrel of oil).

Oil and gas can accelerate growth

While this is the case, countries, unfortunately, do not benefit from their resources. For example, while Nigeria is a large exporter of crude oil, domestic benefits are minimal. The citizens still stay in questionable conditions plagued by limited electricity supply and unemployment. Furthermore, the estimated average of 22 hours without electricity per month means lost sales revenues of up to 10% or more for a large proportion of Africa’s businesses.

Africa’s oil and gas resources can help accelerate growth on the continent if used strategically. With the AfCFTA in effect, intra-Africa trading will become much easier and benefit African countries more than it has in the past. Trade barriers such as high import tariffs have left many African countries vulnerable to the international market, which resells Africa’s resources at higher prices.

The AfCFTA will potentially curb this, as oil and gas producing countries will benefit from global markets and the domestic market. Focusing more on growing intracontinental oil and gas trade will give countries autonomy to govern their international trade agreements, which have often left African countries on the losing end.

Analysis indicates that the AfCFTA will make room for the generation of GDPs that can positively impact African economies’, create employment, and impact infrastructural development. While this is a necessary benefit that will positively impact Africa, it is already a continent plagued by corruption, which has resulted in the delayed development of essential infrastructure required to facilitate the ease of trade through the AfCFTA.

For example, Angola is the largest exporter of gas on the continent and stands to benefit much from the domestic supply of gas to neighboring countries; however, the rampant corruption in Angola has hurt the necessary infrastructure necessary for the country to supply its neighbors with gas. The only way the AfCFTA would positively impact the oil and gas industry is by promoting significant investments in roads, ports, and other physical infrastructure. African governments must be serious about financing the regional infrastructure and investment needed to make AfCFTA a game-changer. They need to mobilise the continent’s financial resources without increasing the risk of debt distress. While there is no universal formula for industrialisation, African countries need to tailor-make their economic development strategy and industrial policy that fits their unique circumstances.

Dealing with the deficit

Africa suffers from an energy deficit which is unfortunate for a continent that is so rich in resources. Africa’s problem lies in the inability to utilise these resources for domestic benefit, and the hope is that the AfCFTA helps achieve this goal. To attain such regional socio-economic development, governments need to have a strong commitment to tackle corruption and make firm commitments to developing their own countries and to ensure the booming trade and supply of oil and gas. If the continent pivots from an extractive exportation structure with oil and gas, it can secure more sustainable and inclusive trade that is not dependent on the fluctuation of commodity prices on the international market.

The continent has countries rich in oil and gas and the capacity to have a firm footing on the sector with the assistance of the AfCFTA and more favorable trading terms intra-regionally. Nigeria has already set its intentions on becoming the largest oil refining hub on the continent, while Angola hopes to export gas to its neighboring countries. The AfCFTA will facilitate trade and the evolution of existing commerce lines within Africa and not necessarily radically revolutionise the space. However, in sectors like oil and gas, where corruption is rampant, this evolution will be crucially determined by transformations of existing governance structures and infrastructure. For as long as corruption is a continuing practice, the gains from domestically trading our natural resources might not be as significant as they could be.

Furthermore, the AfCFTA will trigger substantial investment in the oil and gas industry from countries overseas such as the United States and other European countries, mainly because the AfCFTA changes investors’ value proposition by providing a larger market with lower risk. Firstly, the AfCFTA expands the market by providing a single market with reduced cross-border barriers; investors can thus undertake larger revenue projects on a regional scale rather than a national scale. Before AfCFTA, approximately 25% of all intra-African exports in 2017 were for oil, gas, and electrical energy. With the effectiveness of the AfCFTA, the economies of scale are available for regional power solutions, Africa can reasonably expect the power export market to expand markedly. The anticipated prospect of regional power solutions is already attracting increased investment in African power projects, which would have been unfeasible before AfCFTA.

For instance, Botswana and Namibia are developing a substantial 5000MW solar project to provide and trade power with 12 neighbouring countries, supported in part by Power Africa and other World Economic Forum members. This heavyweight project will create investment opportunities for every aspect of goods and services along the program’s value chain. In this respect, the AfCFTA will provide a protocol for the reasonable resolution of investor-state disputes. This protocol should make the investment with African countries, particularly in capital-intensive oil and power projects, less risky for the investors and African countries. Before AfCFTA, in addition to regular business risk, investment in Africa’s oil and power industries was subject to a host of additional risks, ranging from contract regulation to outright expropriation.

The current coronavirus pandemic has stalled the effective implementation of the AfCFTA, delaying the potential positive impacts of the free trade area. Also, acknowledging the continuous threat of global warming in the Paris Peace Agreement requires the oil and gas industry to innovate its operations, requiring extractive procedures that will not damage the communities where oil and gas is sourced. The oil and gas industry needs to look beyond itself to fully achieve the gains of the AfCFTA and overcome those challenges.

The AfCFTA holds excellent potential for Africa. The benefits of improved efficiency on the continent and encouragement of competition on the markets will be significantly felt on the continent and boost development. Besides, the potential influence towards creating solutions to regional challenges through regional economies of scale is one of the most significant advantages of successfully implementing the AfCFTA. This would be a potential game-changer for the oil and gas industry and African commerce overall.