Water supply in Goma a concern after volcano eruption 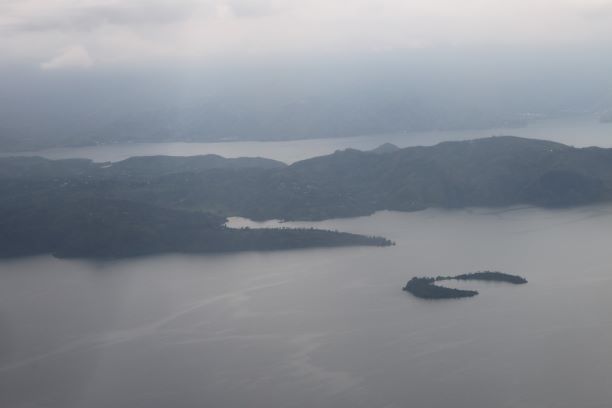 An aerial view of Lake Kivu, close to Goma in the DRC. Image credit: WhyAfrica

08 June 2021 – The water supply to about 200 000 people in the city of Goma, the capital of the North Kivu province in the eastern Republic of the Congo, has been cut off after the eruption of the nearby Nyiragongo volcano two weeks ago.

According to the United Nations Children’s Fund (UNICEF) and other aid agencies in the area, the affected people include many children, which is now at heightened risk of waterborne diseases such as cholera.

According to In Hye Sung, a UNICEF emergency specialist in the area, the eruption of Mount Nyiragongo on 22 May melted most of the main water pipes and damaged a huge 5000m³ reservoir.

“Without access to safe water and sanitation, children and families are at heightened risk of waterborne diseases, such as cholera.

Cholera is particularly dangerous for the very young, the very old and the undernourished, so an outbreak could have disastrous consequences for children,” says Sung.

“Children under age 5 have the highest incidence of cholera and are more likely to die from it, so it’s critical we ensure that families have access to safe water as soon as possible,” Sung adds.

According to several reports, thirty people were killed and close to 3500 others lost their homes due to the volcano eruption.

In the wake of the crisis, scores of people fled Goma for neighbouring towns, either because their homes were destroyed by lava or the authorities advised them to leave over fears of another eruption.

Together with domestic and international partners, UNICEF is working on the water issue, including through supporting the State-owned water company to redirect and protect a by-pass piping system that will send supply from the pumping station next to Lake Kivu, into part of the main water system.

According to a statement by UNICEF, the situation in Buhene, a district that was flattened by lava, illustrates the impact of the water shortages.  “Hundreds there had to queue for water provided from a truck hooked up to a pump, as a temporary measure,” UNICEF stated.

UNICEF, along with humanitarian partners Caritas and AVUDS, was among the first agencies to truck water to tens of thousands of displaced people in the nearby towns of Sake, Rutshuru and Minova, and it is now doing the same in Goma.

The trucking operation has been ramped up, with the goal of providing emergency water supplies to some 200 000 people.  It will be scaled down once the water network in Goma is partly functional again.

UNICEF is also part of a task force that is supporting installation of 1500m of pipe on top of the lava to replace pipework that has melted. The pumping station will be reconnected to distribution reservoirs in the hills above Goma, which were not damaged during the eruption. 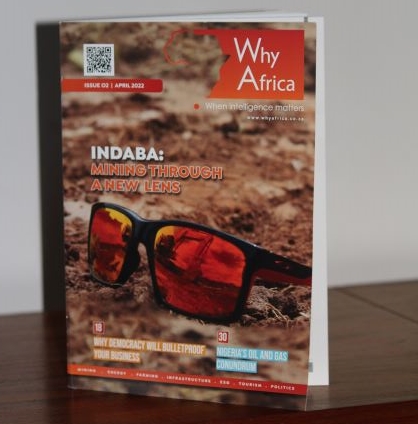 WhyAfrica's magazine will be on show at the Mining Indaba in Cape Town in May and will be handed out during the WhyAfrica Southern Africa Overland Road Trip in June and July. Image credit: Leon Louw for WhyAfrica 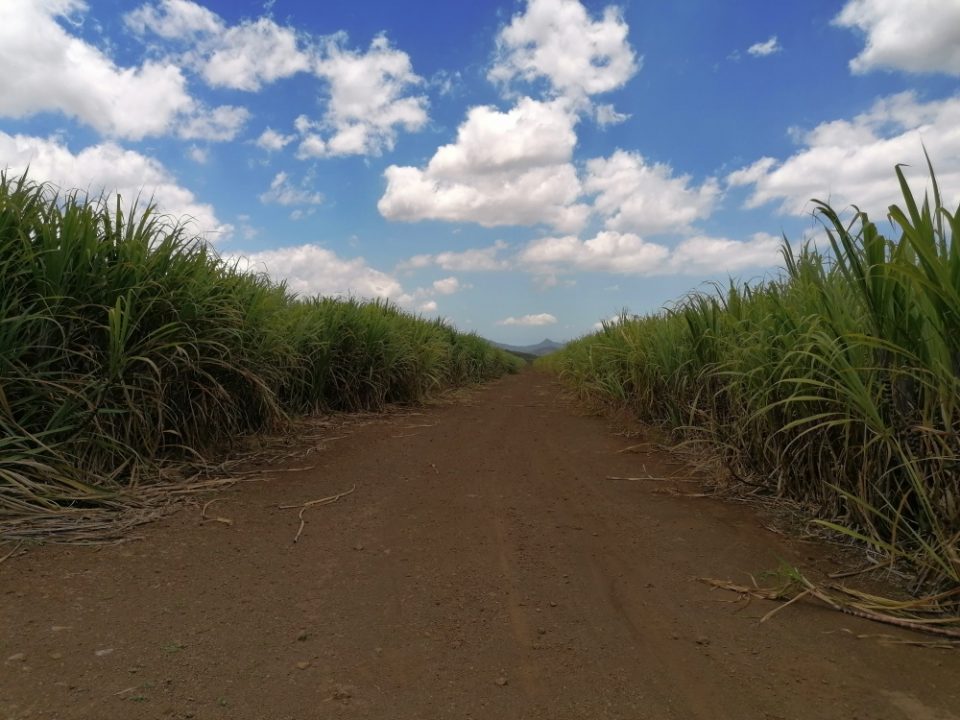