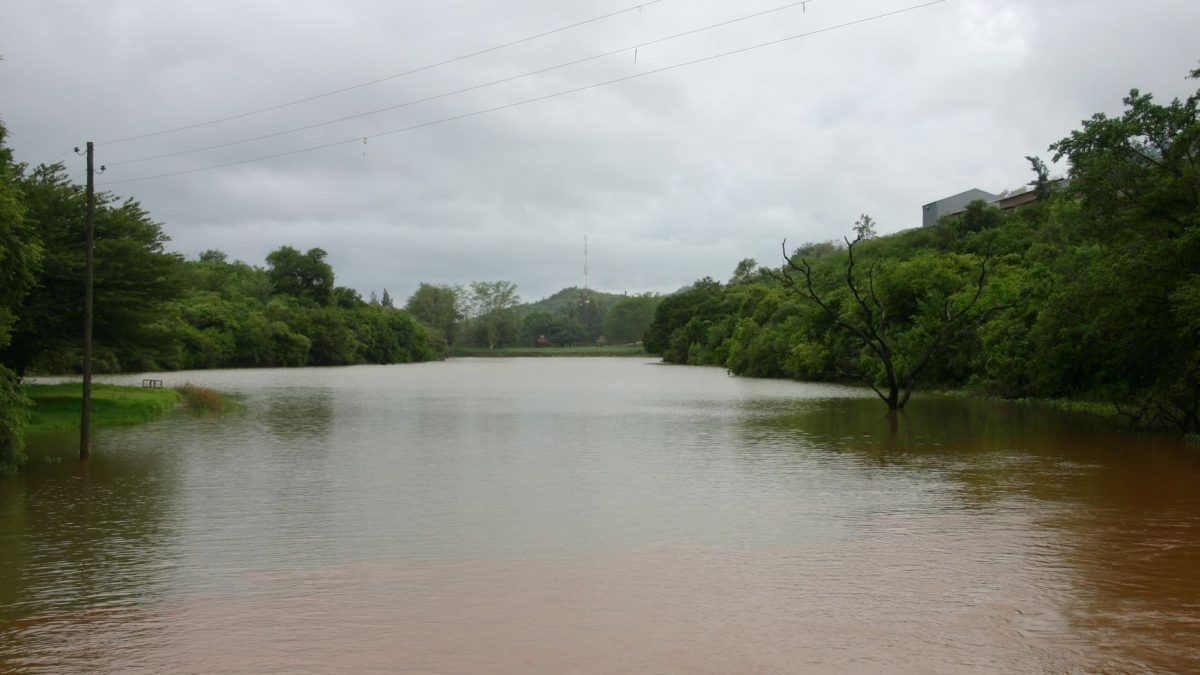 29 January 2021 – An award-winning project in Zambia is a great example of water projects in Africa that builds climate change resilience.

The water project in Zambia, supported by the African Development Bank (www.AfDB.org) and Climate Investment Funds (CIF) has won the Water ChangeMaker People’s Choice Award-Africa and is a top case study of a water project in Africa that builds climate change resilience.

The Strengthening Climate Resilience in the Kafue Sub-basin Pilot Program for Climate Resilience (SCRiKA) (https://bit.ly/2YmLBmk) beat two other finalists identified by an expert jury at the Climate Adaptation Summit held on 25 January 2021.

Launched in 2014 with USD38-million in funding from CIF, SCRiKA (https://bit.ly/2YmLBmk) aims to strengthen rural communities’ capacity to withstand climate variability and the long-term consequences of climate change. By the end of 2020, about 1200 microprojects had been rolled out under SCRiKA to advance hard and soft adaptations, helping close to 800 000 Zambian farmers develop greater resilience to flooding and droughts.  One element is the construction and rehabilitation of climate-resilient roads.

“We could not have done this alone,” says Indie Dinala, SCRIKA’s project manager and an official in Zambia’s Ministry of Planning and Development. “We thank the African Development Bank and CIF for enabling us build the resilience of rural farmers to cope with climate change in Zambia. The Government of Zambia, with support from them, has been successful in advancing climate resilient development.”

“We look forward to more partnerships with CIF, MDBs (multi-national development banks) and actors in the climate adaptation space as we scale up to other regions, because the need is vast and urgent,” she added.

“Adaptation initiatives such as SCRiKA are required to cope with climate change-induced impacts on water resources in Africa,” says Wambui Gichuri, Acting Director of the Water Development and Sanitation Department, African Development Bank, who also serves as Acting Vice President for Agriculture, Human and Social Development at the Bank.

“To know that thousands of famers now have access to solar-powered boreholes and other innovations to irrigate crops and increase incomes shows how interventions can improve quality of life, particularly in rural areas. Water security is also key to energy security, food and nutritional security, and industrial development,” she added.

Anthony Nyong, the Bank’s Director of Climate Change and Green Growth says that the SCRiKA project demonstrates the power of partnerships and having communities in the driving seat of adaptation action. “We are very excited about this award and the African Development Bank will continue to mobilise resources to deliver more of such innovative projects at scale and transforming Africa’s adaptation landscape,” says Nyong.

The Climate Adaptation Summit Water ChangeMaker award, organised by the Netherlands government and Global Water Partnership [GWP (www.GWP.org)], celebrates and promotes teams and organisations in Africa shaping water decisions that build climate resilience in Africa, in recognition of the continent being on the frontline of climate change. The other two finalists were Zutari Water Resources Group in South Africa and Shire River Basin Management Programme in Malawi.