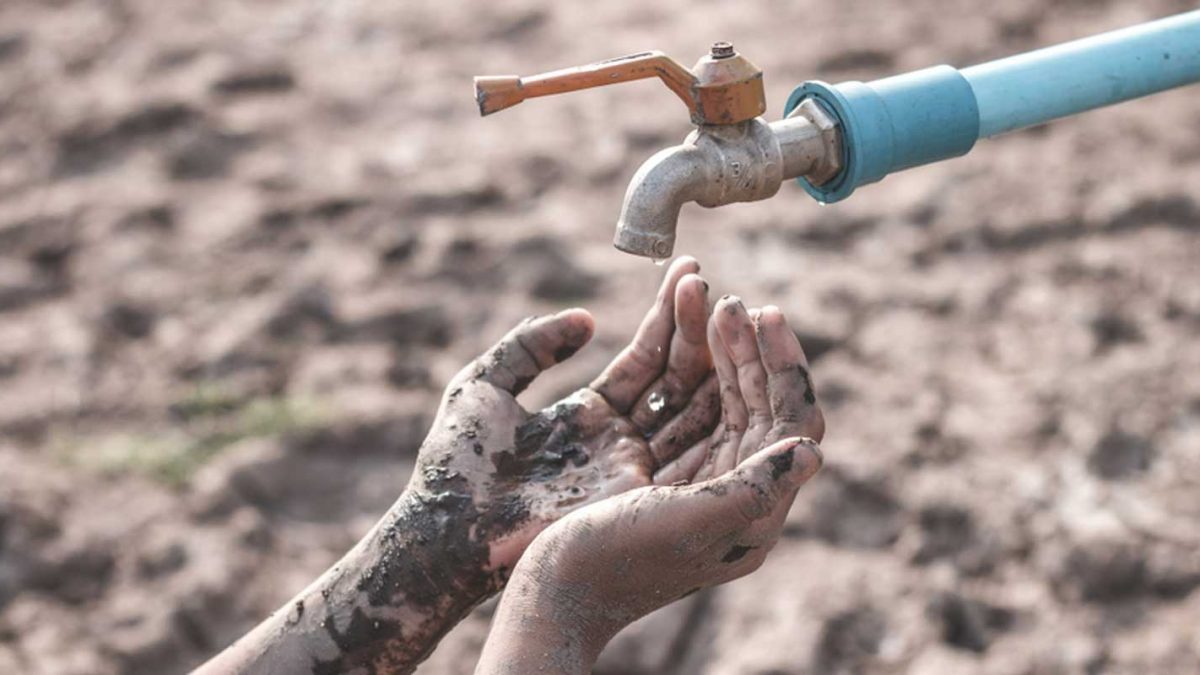 17 December 2020 – The sustainable management of water will go a long way to support socio-economic development.

The equitable and sustainable use and management of water resources can support poverty alleviation, socio-economic development, regional cooperation, and the environment.

This is the 2025 vision that was proposed by the UN, Economic Commission for Africa, African Union and African Development Bank. Dubbed the Water Vision for Africa, it is a framework for helping Africans access potable and other water sources that are reliable, and sustainable. Often summarised as going green, such concepts are about much more than the environment. It is about survival.

Africa, particularly the sub-Saharan region, is urbanising faster than any other part of the world. This trend is good for growth, but also creates a hidden problem: urban populations are more likely to treat water as a never-ending commodity. Waste levels are very high, and centralised water management systems struggle to coordinate and prioritise water issues.

Sub-Saharan Africa is one of the most water-scarce regions in the world, worsened by shortfalls in smart water-related practices and development. By 2025, 25 of the estimated water-short countries of the world will be African. Factor in water’s importance for agriculture, industry and many other economically-productive sectors, and it is one of Africa’s biggest weaknesses.

Fortunately, there is much we can do, says Chetan Mistry, strategy and marketing manager at Xylem Inc. “There is not a magic wand or silver bullet to fix water problems. But there are many individual actions that, when they combine, will change the picture drastically. These are affordable and often easily deployable interventions. Usually, we find people just aren’t aware of what can be done about water situations,” says Mistry.

Two specific areas can address water issues. The first focuses on how we approach these issues. It is clear that a top-down, wholly centralised approach to water management is insufficient, and we need a broader inclusive culture to tackle different situations. The Water Vision for Africa recommends the following changes:

Areas that will empower

Water continuity plans – African cities and countries generally lack water continuity plans, perhaps because they do not seem necessary. But what happened in Cape Town, South Africa, the first modern major city to run out of water supplies, is a reminder that we cannot take water for granted. Sovereign states, municipalities and even individual businesses should develop water continuity plans with the cooperation of service providers such as Xylem, that can apply best practices and experiences.

Improve agricultural practices – Most of the interventions here are broadly focused. But agriculture is such a prolific consumer of freshwater – up to 70% of supplies – that it deserves special attention. Strategies vary from improved irrigation using modern technologies, such as efficient Flygt irrigation pumps, to broader use of water capturing and recycling. Agriculture is often the canary for water: if it does things efficiently and has a reliable water supply, that reflects an overall water-conscious society.

Better maintenance and monitoring – Water wastage is an enormous yet very unseen and unacknowledged problem. Problems vary from leaks in infrastructure to poorly maintained outlets. Numerous interventions like, amongst others, aerators, dual-flush toilets, and lower-volume cisterns are available.  But maintenance must also happen across major infrastructure, using modern technologies such as Xylem Smartball to spot even micro leaks acoustically. Above all, maintenance and monitoring are choices: many of us don’t even notice if our water consumption goes up, yet that is a perfect sign of leak problems.

Recycle water – Water capture and recycling have already been mentioned above, underscoring their necessity. In South Africa, for example, there is abundant rainfall – but it is spread unevenly, and catchment areas do not serve the majority of the country. Nor do African countries take care of their aquifers, even though these resources could hold 100 times more volumes than groundwater. Rainwater harvesting, greywater recycling and aquifer rehabilitation are not common practices. Such systems are often easy to introduce, but we need more emphasis on them.

Awareness – Africa’s biggest water challenge is perhaps that we take it for granted. This is not the case in most rural communities, where people often have to walk many kilometres to get water. They appreciate it more, yet often are stuck in a poverty trap where they spend too much time on water collection. In urban areas, people are more prone to take water for granted: taps might be closed, but leaks are not taken seriously. Companies and cities do not have robust water conservation strategies. Most municipalities do not even employ hydrologists. The answer is education: not just state-led campaigns, but also water strategies within companies. Water is a hidden risk: it does not seem like a problem until something happens, such as a drought, at which point intervention comes too late. Everyone must work on being more water aware, through sensible and pragmatic strategies.

Africa is not doing well in terms of water conservation. The continent mostly missed the 2015 Millennium Development Goal milestone of reducing by half the proportion of the population without sustainable access to safe drinking water. This shortfall did not happen due to a lack of capacity or resources. Instead, we are still too bullish about water’s future and believe that the taps will run forever.