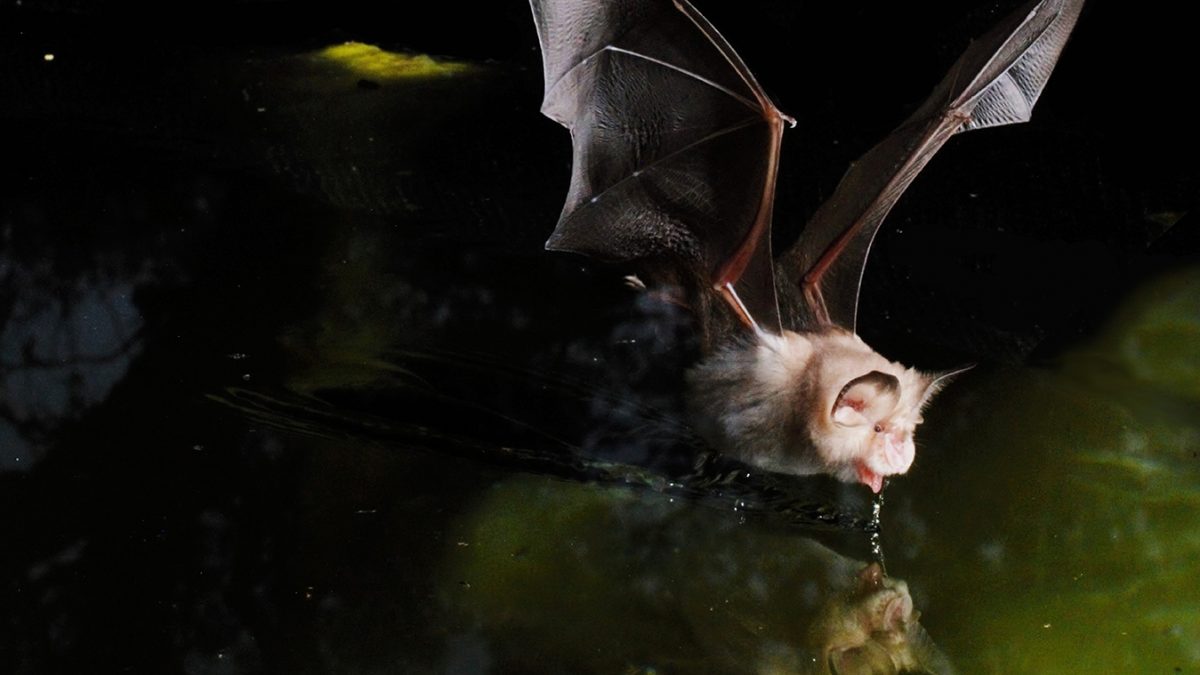 Bats are vital to our ecosystem as they are one of nature’s most effective pollinators and seed dispersers. They also help to keep insect populations in balance, and they help with our food security. Image credit: University of Pretoria

The University of Pretoria in South African recently published a study that shows the areas around important bat inhabited caves are changing and that natural habitats are being destroyed.

This is especially true of bats, which are significant zoonotic transmission vectors. Zoonotic diseases are illnesses that transfer from animals to humans. The study also notes that caves and cave-dwelling bats are under-represented in conservation plans.

The researchers detailed this shortfall by observing about 50 bat roosts. “The study found an overall 4% decrease in natural woody vegetation (trees) within 5km buffer zones of all roost sites, with a 10% decrease detected at the co-roosting sites alone,” Dr Pretorius says.

“As human populations grow, we are requiring more food – we found that agricultural land cover increased the most, near roost sites, followed by plantations and urban land cover.”

Dr Pretorius explains that in South Africa, at least two cave-dwelling species are of interest as potential zoonotic hosts: the Natal long-fingered bat (Miniopterus natalensis) and the Egyptian fruit bat (Rousettus aegyptiacus). “This is because of their large population sizes and widespread abundance. Little information is available about the pressures that humans place on species like bats and specifically around the habitats for their roosts.”

The research also found that the distance of habitats, where roosts were found, was decreasing as urban areas expanded. “According to the South African National Biodiversity Institute’s ecosystem threat status assessment, which we used in our analyses, 72% of cave roosts fall outside of well-protected ecosystems,” Dr Pretorius says.

“As humans encroach on the territories of animals, we are putting ourselves at greater risks of severe pandemics because of how we are changing the use of our land.

“Our study calls for the urgent and formal protection of bat-inhabited caves to safeguard both bats and humans. Bats are vital to our ecosystem as they are one of nature’s most effective pollinators and seed dispersers. They also help to keep insect populations in balance, and they help with our food security.

“This study is critical in our understanding of One Health because of the interplay of three facets: the health of animals, humans, and the environment,” says Prof Markotter, Head of UP’s Centre for Viral Zoonoses which leads in the One Health initiative to investigate zoonotic diseases.

One Health refers to the interaction and intersection of the health of humans, animals and the environment. 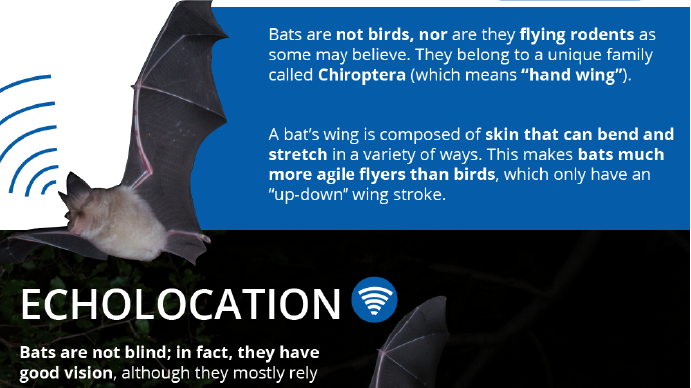 WhyAfrica has expanded its product range and now offers its readers, followers, advertisers, subscribers and partners the following:

Become part of the WhyAfrica community. Tell us your story. Expand your footprint across Africa and partner with us to make the most of your African experience