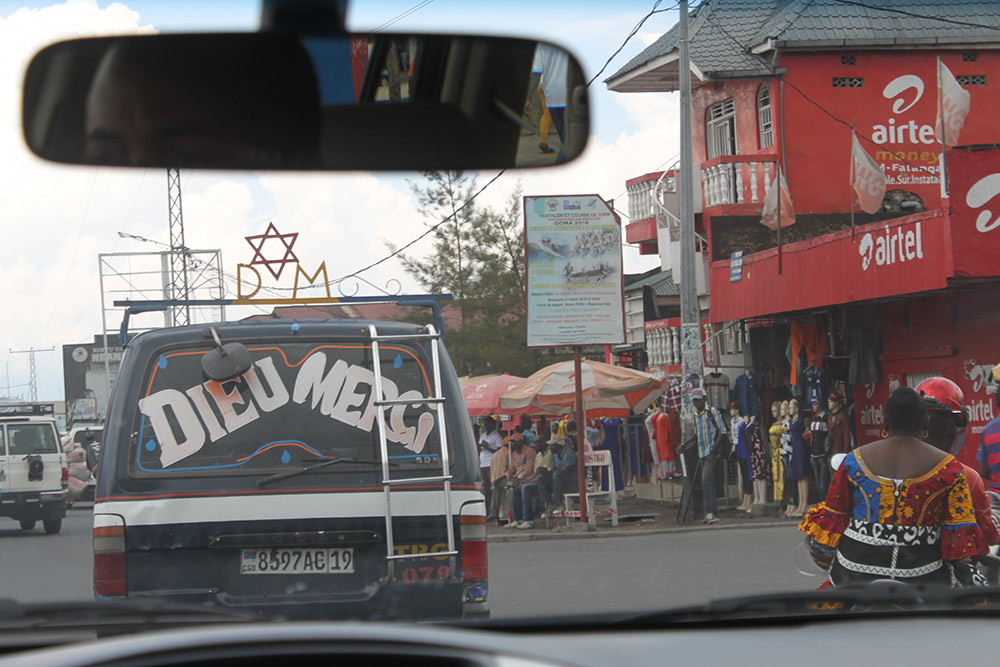 Challenges in Africa shouldn’t be seen as a constraint, but as an opportunity. Congested cities in Africa, like Goma (in picture), in the Democratic Republic of the Congo, are in urgent need of upgrading, and South African companies can play a significant role.

Covid-19, a constrained economy and dearth of major infrastructure projects has taken its toll on South African business. All sectors have come under pressure. The construction industry, especially, took the brunt of the economic whiplash. Whether it can be saved, remains an open-ended question.

The mining industry is slowly lifting its head, but it is hard to tell what the real impact of the Zwane and Zuma years will eventually be. I spoke to a manager of a timber mill in KwaZulu-Natal at a Bell open day in Richards Bay late last year, and she told me that her business took a major blow as a result of Eskom’s perpetual woes. The company used to supply Eskom with timber poles, but with no money in the Eskom coffers, it is not expanding its service, and as a result is not buying any timber poles. The Eskom contract was the timber company’s main business. The result: they will not be ordering any new equipment from Bell for the next few years. So, the ripple effect of Eskom’s failure continues to spread through South Africa like a dreaded disease.

Nevertheless, many South African companies have survived the malignancy by focusing on and expanding operations into the rest of Africa. In fact, this strategy has not only saved their bacon while South Africa drowns in a deluge of economic grief, in some cases it has resulted in spectacular growth. Expanding into Africa is something South African companies don’t always consider as an option, which is astounding if one considers the opportunities, right here on our doorstep. Africa is a huge market, and it is about to become more accessible with the creation of the African Continental Free Trade Area (AfCFTA). Yes, it is risky to invest in some African countries, but is it really riskier than sitting on your hands in South Africa hoping government makes the right decisions?

AfCFTA is an economic block that includes 55 countries, 1.2 billion people and USD2.2-trillion worth of GDP. Simply, what it really means is that it will be one of the largest markets in the world.

Currently, African countries export only 18% of their products to other African countries. In Europe, intra-continental trade is 70%, while it is 60% in Asia. An increase in trade within the continent will open up unthinkable opportunities for manufacturers in South Africa. At the moment, South Africa mainly exports cars, refined petrol and coal to countries north of its border, while demand for other products will continue to grow. The planned infrastructure development, the mushrooming mining industry and increasing quarrying activity across the continent will create obvious opportunity for experienced South African suppliers and manufacturers. It is something South African entrepreneurs should not lose sight of.

Naledi Pandor, South Africa’s Minister of International Relations and Cooperation summed it up when she said that with the agreement, an immense opportunity for trade within Africa has come in to being. “South Africa must ensure that it is ready to take advantage of the potential offered by this expanded market access. The development of the necessary infrastructure for this expanded trade is going to gather speed and we, as South Africa, must be ready to play a key role,” she said.