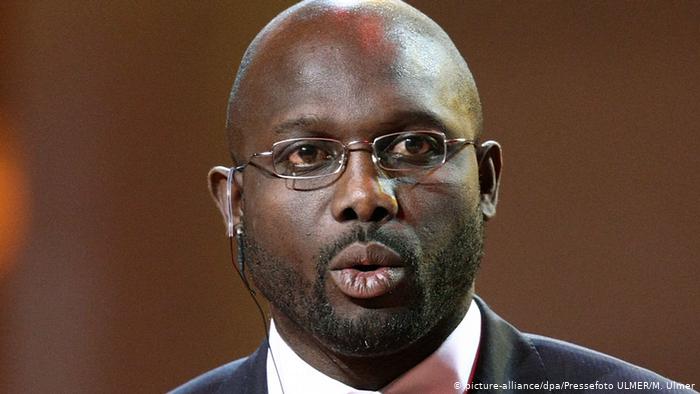 29 September 2020 – Nestled in nicely between Sierra Leone and Côte d’Ivoire on the lush west coast of Africa, Liberia should be a top tourism destination in Africa. In fact, tourism could kickstart Liberia’s economy.

The country boasts wonderful beaches and thick rainforests. Moreover, a fascinating history, vibrant population, and diversity of cultures, means Liberia is on the bucket lists of most intrepid travellers across the world. Yet, sadly, the country has failed to take advantage of its great tourism potential. Known more for violent insurgencies, epidemics and civil war, Liberia has been unable to shake the reputation as an unstable and dangerous country to travel to as a tourist.

These perceptions, said the country’s president George Weah recently, is partly because of unpatriotic comments and unfavourable narratives about Liberia, which undermines the country’s promising tourism potential. According to Monrovia based newspaper New Dawn, Weah acknowledged that there is vast potential for tourism development in Liberia. However, Weah rightly said that “persistent threats to peace and harmony deliberately framed and propagated by some citizens discourage investors and visitors interested in coming to the country”.

According to Weah, there are countless natural and historical sites in Liberia that could be compared to other wonders of the world and which could serve as melting pot of the country’s tourism sector.

“Tourism is good for business and for development, particularly in addressing the employment need of a country,” he said

“Everywhere and every region in this country has an exhibition of tourist sites that could add to the development drive of Liberia,” he added. Weah called on Liberians to stop portraying their own country negatively to the outside world, and also encouraged the Ministry of Information, Cultural Affairs and Tourism to, along with the Ministry of Finance and Development Planning, explore and initiate programs to revitalise the country’s tourism sector. Weah asked that Providence Island be resuscitated to reflect its true historical relevance. “Providence Island should be a hotspot for tourists in Liberia because the history of Liberia’s founding evolves around it,” Weah said. Providence Island is a former trade post and the first arrival point of freed American Slaves.

Apart from the Providence Island other historical sites across the country includes, amongst others, the Kpatawee Water Fall in Bong County and Wonderful Rock in Sasstown, Grand Kru County. There are several other areas and sites that represent the heritage of the nation.

Weah warned though that a revival of tourism in Liberia will only be possible if Liberians are serious about peace and make it a reality. He urged Liberians to always speak well about their country and engage themselves into practices that attract tourists, as “no one wants to go to a county where they see and hear war drums, animosity and protests.”

He also encourages writers and educators to produce books and accounts that portray Liberia’s rich heritage, something he promises his government would invest in.

This is an edited version of the original article that appeared in New Dawn.