Tongo is a gem 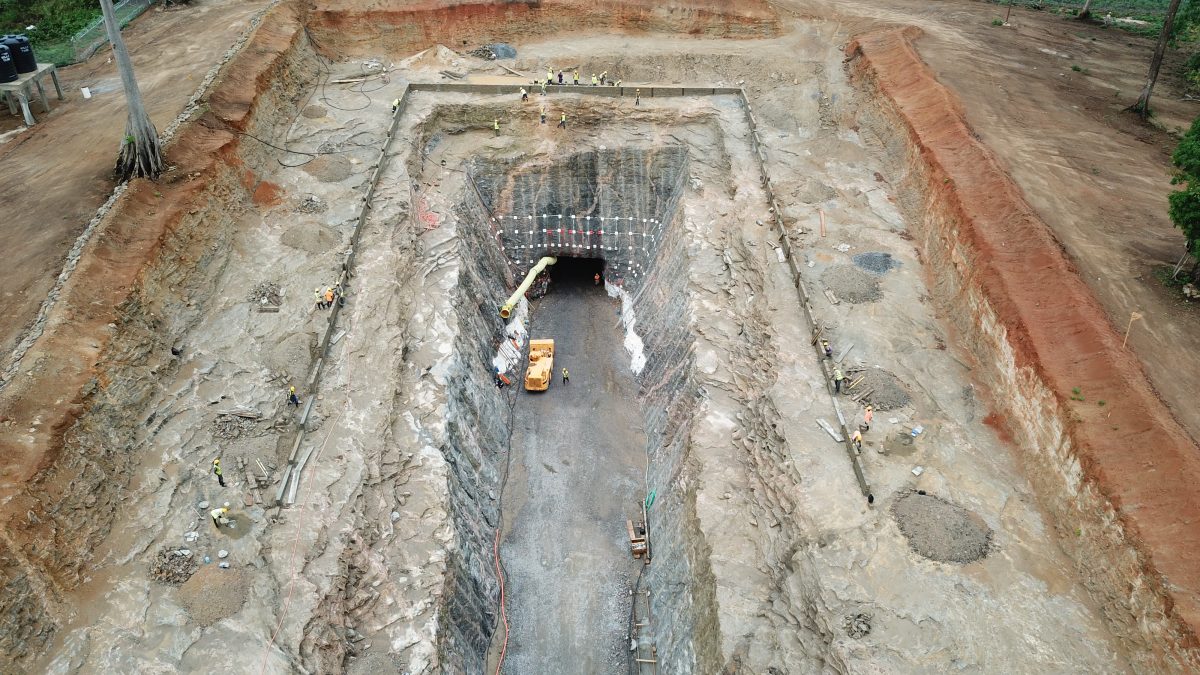 My pick of the week is ASX listed Newfield Resources’ Tongo diamond mine in Sierra Leone. Although the diamond market is currently in the doldrums, it is bound to recover in the long-term as the Covid-19 cloud dissipates, and the world develops an appetite for jewellery again.

Sierra Leone as a country has been a stalwart of diamond production, albeit a very controversial one. However, the diamonds produced in Sierra Leone today is of exceptional quality and continue to be a favourite item for international buyers. Although Sierra Leone’s economy has been affected by the impact of Covid-19, the country has handled the Coronavirus outbreak professionally and was one of the first African countries to re-open its borders after initial lockdowns. I spoke to Karl Smithson, executive director of Newfield Resources and CEO of Sierra Diamonds, Newfields’ subsidiary in Sierra Leone, earlier this year and he assured me that development of Tongo, although obviously delayed by the outbreak of Covid-19, was on track. Smithson is a geologist who has explored almost every inch of Sierra Leone and has operated in the country for more than 20 years. His knowledge of Sierra Leone, its Kimberlites and other mineral deposits are legendary.

Smithson and his team has focused their efforts on Newfield’s license areas close to the town of Tongo, also known as Tongoma,  a diamond mining town and the second largest city in Kenema District, (after the city of Kenema) located in the Eastern Province of Sierra Leone. Alluvial diamonds were mined in Tongo for more than 50 years with thousands of small-scale miners descending on town in the 1970s and 1980s, together producing more than 2 million carats of diamonds per year. Today, most of the alluvial deposits have been mined out and few small-scale miners remain. However, there are still exceptional diamond resources below the surface.

Newfield’s two license areas, close to Tongo, covers about 134km2 of what Smithson refers to as the Kimberlite swamp, thus a zone of almost 15km in length. The geology in this area consists mostly of dykes, and therefore Newfield has decided to develop an underground mine, and work on the decline shaft is well underway. As the world went into lockdown at the end of March 2020, the project was on target and, when I interviewed Smithson, the team had achieved an advance of 150m on the 6m wide and 4m high decline shaft. The development then moved to a cycle of two blasts per 24 hour working day. Although Covid-19 slowed down progress, the earthworks for the 100tonne per hour (tph) treatment plant was completed during the lockdown and a concrete production batching plant established at site to provide sufficient concrete for the foundation slabs and run of mine ramp wall.

In March, Johannesburg based METC Engineering reported that construction of the plant components was on schedule for delivery of the plant in sections in quarter two of 2020. The three De Beers manufactured X-ray machines, which will be incorporated into the plant, had already arrived on site. The onset of Covid-19 has resulted in an extension of the initial deadlines, but according to Smithson, the mine has a life of more than 18 years, and in the bigger scheme of things, this is a minor delay. With the market in disarray, Newfield’s project development has been allowed additional breathing space.

Even though work was affected and has slowed down substantially during the pandemic, construction ticked over during the height of the Sierra Leone lockdown, and there was no immediate impact on the availability of local supplies and the delivery of fuel, food and other operational requirements.

Newfield’s resource is about 230m beneath surface and drilling results has shown that it extends even deeper, although Smithson says most of the 7.4 million carats occur within the top 250m. “This is the area that we are targeting. The box cut was completed late last year, and the team is now more than 150m down the decline at an eight-degree dip. The decline will split into two east to west tunnels to access two separate Kimberlite deposits about 200m apart. In other word’s we are developing a single decline from the surface which then forks underground into different directions. The plan is to reach the first Kimberlite (Kundu) towards the end of 2020. That will be our first underground ore, and we expect to produce our first diamonds in the fourth quarter of this year,” said Smithson.

With Covid-19 now in the mix, it will take about three years before Tongo will reach optimum production levels in the region of 400 000 carats per year. Keep an eye on Tongo though, because the region boasts super-high grades and at more than 3 carats per tonne the mine will deliver beautiful white stones. Pre-Covid-19 prices for these gems reached more than USD200 per carat. Compared to the mega mines in the world, that’s not significant, but Tongo’s margins looks extremely attractive if prices reach that sort of level again.  Under the watchful eye of Smithson, I will put my chips on Tongo any day.