Time to rethink how we manage the environment 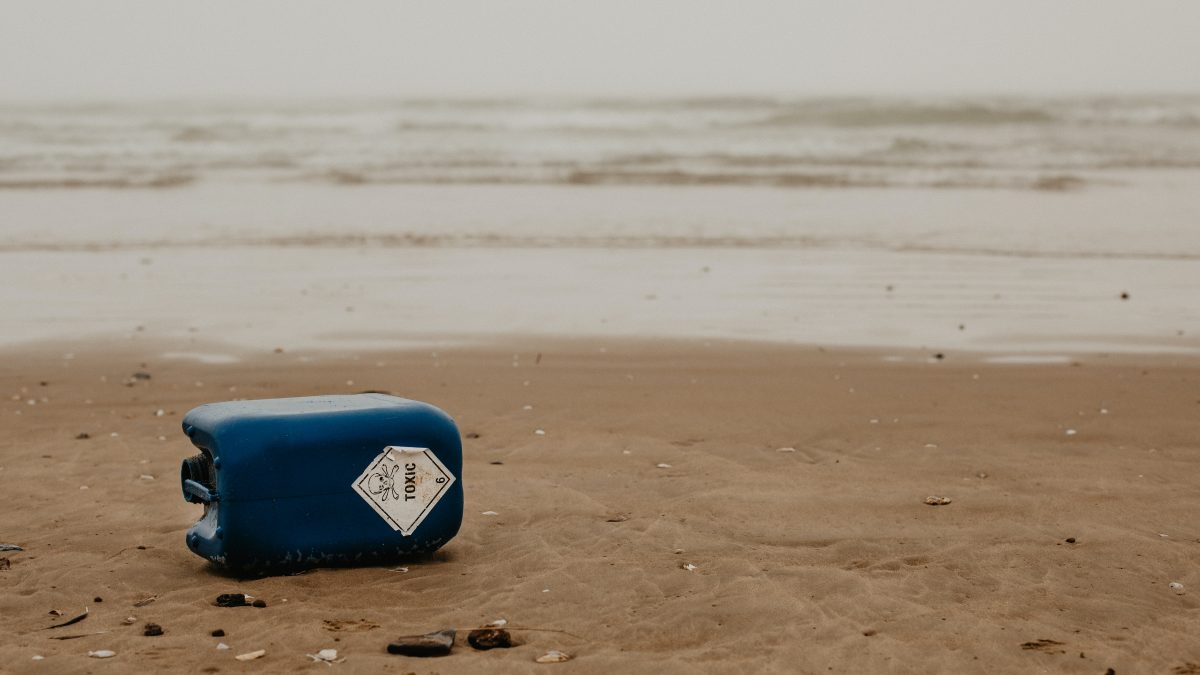 Its time that we rethink how we manage the environment and our precious water resources. Image credit: Biodx

30 November 2020 – The time during Covid-19 should have been used wisely to rethink how companies manage the environment. In this article Burt Rodrigues, CEO of Biodx, gives his thoughts on the environment and the state of the water supply on South Africa.

“It’s no secret that South Africa’s already ailing economy took a massive knock during Covid-19, with water pollution one of the areas surfacing as a ‘must-change’ situation post Covid-19. But just how seriously are the mega-industries who are major contributors to this state of affairs, taking this? Many of these industries that contribute to the outpouring of chemicals into our water systems never closed during this pandemic. But if you speak to these industry heads, they’ll assure you their companies stick to the regulations, which in many instances is simply not true. Since the worldwide shutdown what has become apparent is that lowering consumerism has disproportionately improved the environmental status. But has industry been paying attention and learning from nature?

“Can we have all three? After all everyone knows the importance of industrialisation in the achievement of economic growth, wealth, and development. But what about the harm to the environment that follows. Hopefully, these company executives have used this time, like so many of us, to rethink the way we treat the environment and the people who share it. They need to take a close look at where they are in terms of cleaning the tons of effluent that flows out of their businesses into urban and rural water outlets and rivers. If they are serious, they need to take a closer look at profit versus the environment and make some serious decisions.

“According to a recent joint report by the Department of Environmental Science of UNISA and the Centre for Environment Management, University of the Free State, rapid industrialisation is believed to be one of the main contributors to the pollution of environmental resources around the world and South Africa is no exception. The safe disposal of large amounts of effluents of contaminated wastewater into receiving water bodies is of great environmental and health concern.

“Everyone’s aware of what happens when drought strikes and there’s too little water but what about when La Niña strikes, bringing with it heavy flooding, which seems to be the recent pattern in South Africa. With summer thunderstorms already hitting Gauteng, where much of South Africa’s industrialisation lies, how will this affect the environment?

“Industries have their own ponds where they collect dirty effluent, from where they can regulate the release into the environment according to existing laws. However, with the rainy season already showing signs of heavy storms with flooding, this will inevitably overwhelm the volume of effluent in the ponds, forcing industrialists to release uncontrolled amounts of water into the environment. Will we ever learn?”