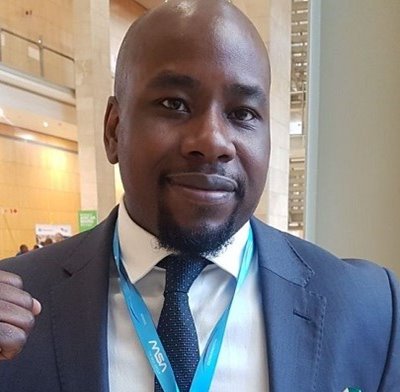 TSX listed Thor Explorations is adding to its exploration portfolio and yesterday announced the commencement of its exploration campaign at the Douta Gold Project in Senegal. Thor also operates the Segilola gold mine in Nigeria.

The Douta Gold Project encompasses the Makosa gold deposit which currently comprises an Inferred Resource of 730,000 ounces of gold.

According to Segun Lawson, President and CEO of Thor, the company’s exploration efforts in Senegal will focus on expanding the resource along the prospective corridor that runs along the full 30km length of Thor’s exploration licence.

“Priority during the first phase of drilling will be given to extensional drilling at Makosa North where the mineralisation remains open-ended towards the north-east. We are equally excited with the greenfield discovery Mansa, which is located on the same structure as Makosa,” says Lawson.

A comprehensive exploration program, that commences with a first phase of 5000m of reverse circulation (RC) drilling, has been designed to extend the strike extensions of the resource which remains open-ended along strike to the north. During 2022 the work program, which includes an additional 25 000m of RC and diamond drilling, is also targeting an upgrade to the existing resource at Makosa and testing three priority targets within the licence.

The Douta Gold Project comprises a gold exploration permit which covers an area of 58km2 and is located within the Kéniéba inlier, eastern Senegal. Thor, through its wholly owned subsidiary African Star Resources, has a 70% economic interest in partnership with the permit holder International Mining Company. IMC has a 30% free carried interest in its development until the announcement by Thor of a Probable Reserve.

The Douta licence is about 4km east of the Massawa North and Massawa Central deposits which forms part of Endeavour Mining’s world class Sabodala-Massawa project. Bassari Resources’ Makabingui deposit is located immediately to the east of the northern portion of Thor’s exploration permit.

At the Douta Project, gold mineralisation is structurally controlled and is hosted within the faulted and sheared contact between gabbroic intrusive and sedimentary rock units which form regional-scale north- east-striking, north-west-dipping structural corridors.

The Makosa deposit, which is located towards the southern portion of this structural zone, is currently defined over a strike length of 6km. The northern extension of the deposit remains open-ended with mineralised intersections obtained on the northernmost line of drilling including 10m grading 1.42 grammes per tonne (g/t) gold (Au) from 48m in RC hole DTRC311. Between this intersection and the Mansa Prospect there remain approximately 5km of untested prospective strike. Mansa is one of three additional target areas located in the central and northern parts of the exploration licence.