There is still some kick in Zimbabwe 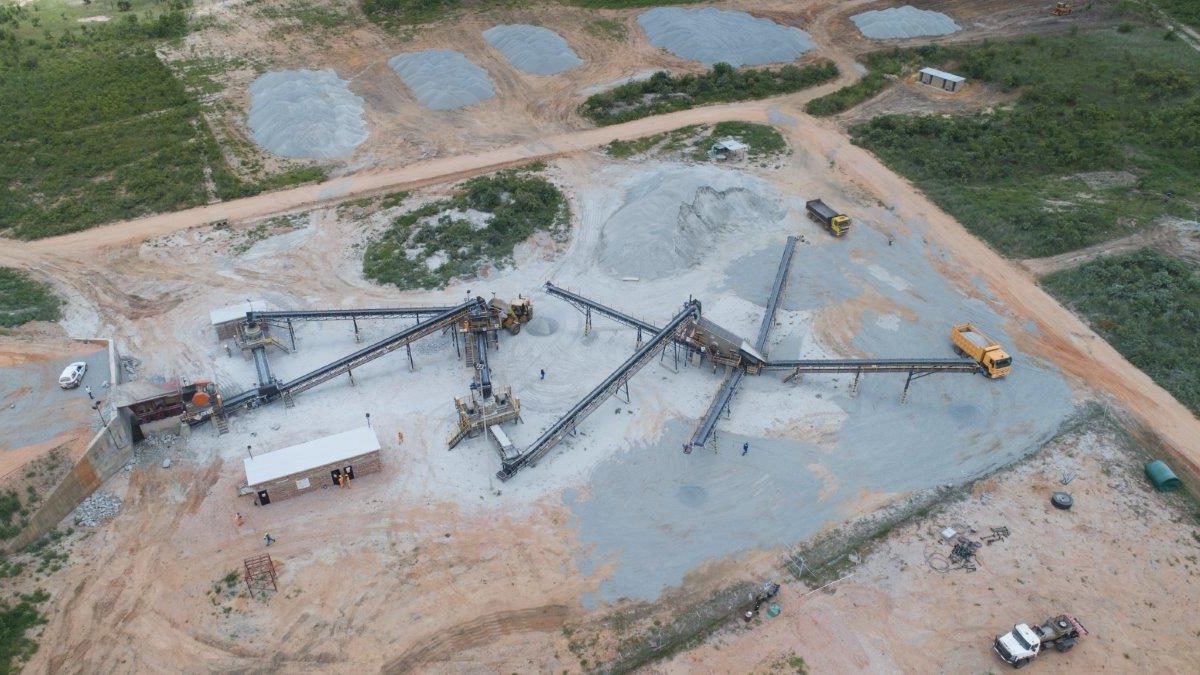 Beta Holdings’ brand-new plant in Harare. The company has shown that it is possible to thrive in any fragile economy. Image credit: Osborn

Beta Holdings, a brick and concrete supplier in Zimbabwe, has shown that it is possible not only to survive, but to thrive as a business in any fragile economy. As the saying goes: life goes on.

Those of you who know Harare in Zimbabwe must be aware of brick and concrete roof suppliers Beta Holdings. The company has been an institution in Zimbabwe since 1953, when it was first established as Alpha Bricks. To say Zimbabwe has fallen on hard times lately is probably the understatement of the year. We all know about the hardships our fellow Zimbabweans had to endure over the last 30 odd years, and it seems to be getting worse. Nonetheless, there is at least some construction and mining activity on the go, albeit without much foreign investment.

Beta Holdings, though, has shrugged off all the negativity and continues unabated. The company recently constructed a brand-new aggregate crushing plant in Harare. Mining and quarrying equipment specialist Osborn, a subsidiary of Astec Industries, based in Johannesburg, South Africa, installed and commissioned six Osborn machines in the brand-new plant.

Osborn’s Zimbabwean agent, Jacob Bethel Corporation, played a key role in the undertaking from securing the order to ensuring the optimal placement of the plant. “Our agent worked closely with the consultant assigned by Beta Holdings on the initial assessments of the site for the aggregate processing plant and recommendations on the optimal placement of the machines,” says Mgiba.

Although Zimbabwe is going through a tough time, business is continuing in some sort of distorted way, but there are opportunities in the country. South African based suppliers are well positioned to pick up these crumbs and there are many Zimbabwean expats living in South Africa that knows how to negotiate the challenges in their country of birth. Political tensions are rising though, and my prediction is that we will see some sort of resistance from the opposition party, despite increased strong-arm tactics by the government.