The Southern African giants are stirring. 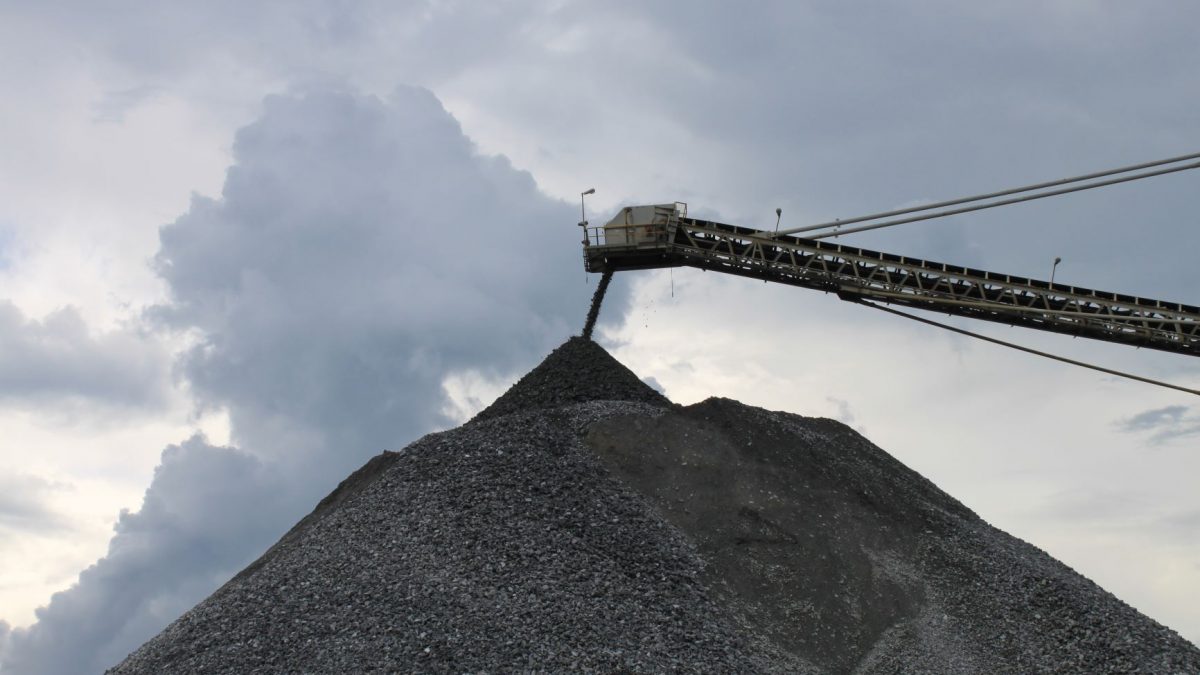 Copper production at First Quantum’s Kanshansi mine in the Copperbelt of Zambia. Image credit: WhyAfrica

08 March 2021 – The Southern African region as a collective could be immensely powerful if the most influential countries within this block got their act together. Change has been slow, but there are positive signs that the Southern African giants are stirring.

A little more than three years ago, José Eduardo dos Santos, president of Angola for more than 38 years, became the first Southern African domino to fall in a one-sided game of political force majeure. Dos Santos, despite his undisputed revolutionary credentials, overstayed his welcome. His legacy was one of the most unequal countries in the world, but at least he left voluntary, unlike fellow struggle veteran Robert Gabriel Mugabe, who led Zimbabwe from 1980 to 2017, and had to be read the riot act by his once faithful military generals, before he relinquished control a few months after Dos Santos threw in the towel.

The trajectory of these two countries since then could not be starker. While the new president of Angola, João Lourenço, embarked on a mission to cleanse the state machinery as soon as possible, Emmerson Mnangagwa tightened the iron fist significantly to squeeze the last drop of energy from a withering populace. After more than three years of his harsh rule, not much has changed in Zimbabwe, and if there was hope of any return to prosperity soon, it did not take long before Covid-19 smothered than thought on a whim.

However, even after the second wave of Covid-19, Zimbabweans have, once again, remained standing. Like a punch-drunk boxer in the 12th round, Zimbabwe always bounces back, and there are some green shoots starting to emerge in the parched land. With the platinum price skyrocketing, entrepreneurs are eyeing Zimbabwe’s Great Dyke, and in 2020 Nigerian business mogul Benedict Peters’ company Bravura, announced that they will open a USD1-billion platinum mine in the Selous region. In addition, Russian-Zimbabwe Joint Venture Great Dyke Investments’ platinum mine in Darwendale is expected to start producing platinum early next year. While the politics are in shambles, and the country struggles to provide enough electricity, there is some light at the end of the tunnel. Agriculture, once the mainstay of the Zimbabwe economy, is slowly finding its feet again, and if the good rains continue, 2021 might become a blessing for the struggling president.

While Covid-19 has slowed down Lourenço’s sweeping changes in Angola, the country has done well in selling off 30 of the 195 state own entities that it has put up for sale. The privatisation drive, which will take at least another two years to complete, should allow the arrival of new foreign players in the economy. A number of mining projects have already attracted big names and expect to see more majors taking on the Angola challenge in the next two years. The biggest project announced recently is in the oil sector where state owned Sonangol and Gemcorp Capital announced that they would invest USD920-million in a refinery in Angola’s Cabinda enclave. Although transformation is happening too slow for some, keep an eye on Angola, with major announcements expected in the not-too-distant future.

Botswana, arguably the uncrowned champion of Southern Africa, has had its ups and downs since 2019 after President Mokgweetsi Masisi took over from President Ian Khama. Covid-19 delivered a shocking blow to a country that depends on the diamond and tourism trades. Both these sectors were hard hit world-wide, and Botswana could not escape the calamity. But Masisi has made it his aim to diversify the economy and Botswana has ambitions to be regarded as a high-income country by 2036. There are several projects to keep an eye on. The government has invested in a special economic zone around the capital, Gaborone’s airport, which is due to be completed later this year. Pandamatenga, in the north of the country, boasts an impressive agro-processing zone and construction of a grain storage facility with capacity to hold 60 000 tonnes should also be completed this year. New mining projects include Cupric Canyon Capital’s Khoemacau copper project close to Ghanzi in the deep Kalahari which is on track to start operating soon. The expansion project at the Morupule Coal mine close to Palapye in the south is set to be completed by the end of the year, and there is a host of other oil and gas projects punted to come online in the next few years, which will improve the power situation in the country significantly. Meanwhile, the opening of the Kazangula bridge in the far north will provide easy access to Zambia and the rest of Africa, which will boost trade. Botswana is bound to bounce back hard in the next five years, as is South Africa, if it can get its house in order.

On a knifes edge

South Africa is by far the largest economy in the region, but President Cyril Ramaphosa is hamstrung by a divided and fractious ruling party suffering from ideological dystrophy. If Ramaphosa gets it right and manages to get rid of those holding back progress, the country will thrive. If not, South Africa is in trouble. Nevertheless, there are plenty to look forward to, especially in the mining space. Exceptionally high platinum prices bode well for the country (the largest producer of platinum in world) and new projects to look out for are Ivanhoe’s Platreef project and The Platinum Group Metals’ Waterberg project. There are a range of expansions and acquisitions in the pipeline, and the platinum space in South Africa could become extremely congested in the next couple of years. Meanwhile, all eyes are on ASX listed Orion Minerals’s Prieska and Okiep zinc/copper/nickel project in the Northern Cape. The Government has promised to encourage exploration in the country and if it pans out, South Africa might just again reclaim its title as the mining king of the world.

A love for dark horses

The dark-horse in Southern-Africa is Namibia. Everybody loves to visit Namibia and with its wide-open spaces and stunning scenery, the country is a tourist dream. But it also has a strong agricultural sector, great infrastructure, and a decent port. President Hein Geingob of the ruling Swapo party regained the presidency in 2019, and although there are some murmurings amongst the youth, the politics in Namibia remain stable. Namibia’s other great asset is its mineral endowment. Diamond mining has always been the mainstay, with uranium and gold mining in a close second place. There are several early-stage gold exploration projects being carried out in Namibia, and a whole range of copper, graphite and rare earth’s projects. Canadian firm Gratomic plans to launch commercial operations at its Aukam graphite mine this year, while another Canadian company, Deep South Resources, is continuing exploration work at its Haib project and Trigon Metals is optimistic about their Kombat copper project after 2020 exploration boosted its resource base. Namibia is on a good wicket. The beauty about Namibia is its transparency. What you see is what you get in Namibia, and there are no unknowns, unlike in Zambia, which is Southern Africa’s big unknown.

While Zambia’s finances are crumbling, there are fears that the presidential elections might turn into a bloodbath. If the incumbent President Edgar Lungu wins against Hakainde Hichilema, he faces possible legal action. The Law association of Zambia and other civil movements in the country plans to challenge his candidacy. According to the opposition, he will rule for a third term if he wins. Lungu came to power in 2015 during the reign of Michael Sata, who died in office while in his third year of rule. Lungu says his first two years in office does not constitute a full term. Lungu has been drumming up support by targeting large multinational mining companies and threatening with measures resembling resource nationalisation at a time when the copper price is heading for renewed highs after a flat start to the year. Lungu’s government has been in running battles with several mining interest during his tenure. Despite a few projects in the pipeline, it seems that everybody is playing the wait and see game in Zambia. It is highly unlikely that the country will move forward before August or until the political battles have run their course. Nonetheless, the copper crushers continue to hum up north, and large operations like First Quantum’s Kansanshi and Sentinel mines are keeping up with production targets.

Although change has been slow in Southern Africa, the region holds immense wealth that can only be unlocked if the countries truly transform. Nevertheless, the wheels are turning, and it will be worthwhile keeping an eye on Southern Africa in the next year.