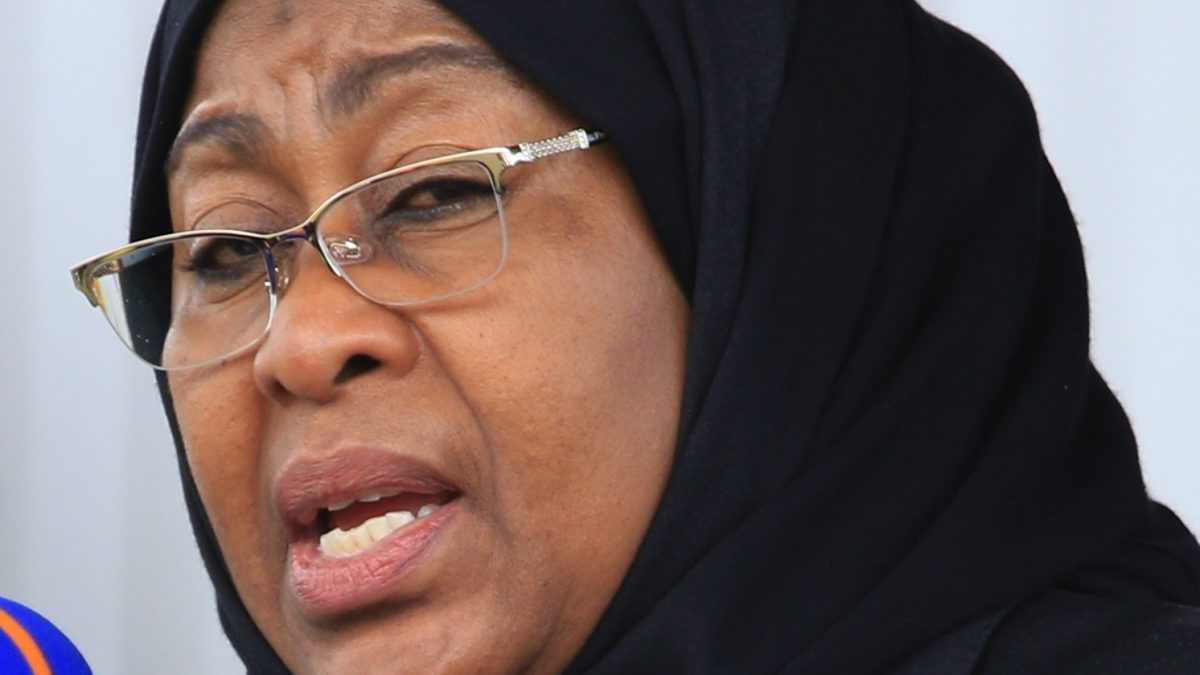 New Tanzanian president Samia Suluhu Hassan has been mending relationships between the government and the private sector. Wikimedia Commons

Since the passing of John Magafuli earlier this year, new Tanzanian president Samia Suluhu Hassan has been mending relationships between the government and the private sector.

Although Magafuli was lauded in some quarters for his bold actions, his relationship with foreign investors and the private sector was tumultuous at best. In 2017 the Tanzanian authorities hit gold miner Acacia Mining with a demand for USD190-billion in unpaid taxes which the London listed company at the time called inaccurate and unexplainable.

Barrick Gold, who held 63.9% shares in Acacia, announced in October 2017 that Acacia would pay a percentage of the taxes slapped on them by Magafuli. In addition, they would split the economic benefits gained from the company’s gold operations with Tanzania in a deal proposed to resolve the ongoing dispute.

The dispute lasted two more years before the incoming president and CEO of Barrick Gold, Mark Bristow, reached an agreement with Magafuli after Barrick acquired Acacia in a USD1.2-billion buy-out deal. Bristow said at the time that it was of the utmost importance to settle the dispute in order the save the mining industry in Tanzania.

Bristow founded Randgold Resources, a company that developed several world class gold mines across Africa. Randgold was bought by Barrick for about USD6.5-billion in 2018 and Bristow became Barrick’s new CEO.

Bristow said that to fix Barrick’s mounting problem in Tanzania would require a collective strategy that has not been used before. Eventually, towards the end of 2019, Barrick Gold signed a deal to settle the tax dispute.

As part of the agreement, Barrick would pay USD300-million to the Tanzanian Government, while Tanzania got a 16% stake in each of the Bulyanhulu, North Mara and the Buzwagi mines. These mines were to be managed by a new operating company called Twiga Minerals, headquartered in Mwanza.

The Tanzanian president and Bristow met last week to review progress at Twiga, and to discuss the joint venture’s future plans and prospects.

Since Barrick took over the management of the mines in September 2019, North Mara and Bulyanhulu gold mines have been revived, returned to profitability and are now truly world-class assets, with the potential to become Barrick’s seventh Tier One gold complex.

According to Bristow, the Tanzanian government received more than USD370-million (TShs 856-billion) in cash inflows from the Twiga partnership through taxes, dividends and the first USD100-million (TShs 231-billion) tranche of the settlement agreement.

“We have recruited more than 600 new local employees, with Tanzanian nationals now making up 96% of the mines’ workforce,” says Bristow.

The company has appointed local Tanzanians to key management and technical positions and continues to work closely with the Mining Commission on its local content program.

Local content spending already accounts for 73% of the mines’ purchases.

Bristow said after the meeting with Presdeint Samia Suluhu Hassan that both parties agreed that the success of the Twiga joint venture – a first for Africa – had demonstrated the value that could be created by a genuine economic benefit sharing partnership between a mining company and its host country.

“I confirmed that Barrick was in Tanzania for the long term and that we’ll be using our North Mara-Bulyanhulu complex as the base for further investment in the country, which is highly prospective but still largely unexplored.

“We see the potential for more world-class gold discoveries here but in order to achieve exploration success we need to keep turning over our licences and assessing new ground.  The process of acquiring new licences is ongoing,” says Bristow.

WhyAfrica provides you with business intelligence that matters.. Africa is our business, and we want it to be yours too. To subscribe to WhyAfrica’s free newsletter or digital magazine, and for more news on Africa, visit the website at www.whyafrica.co.za or send a direct message.