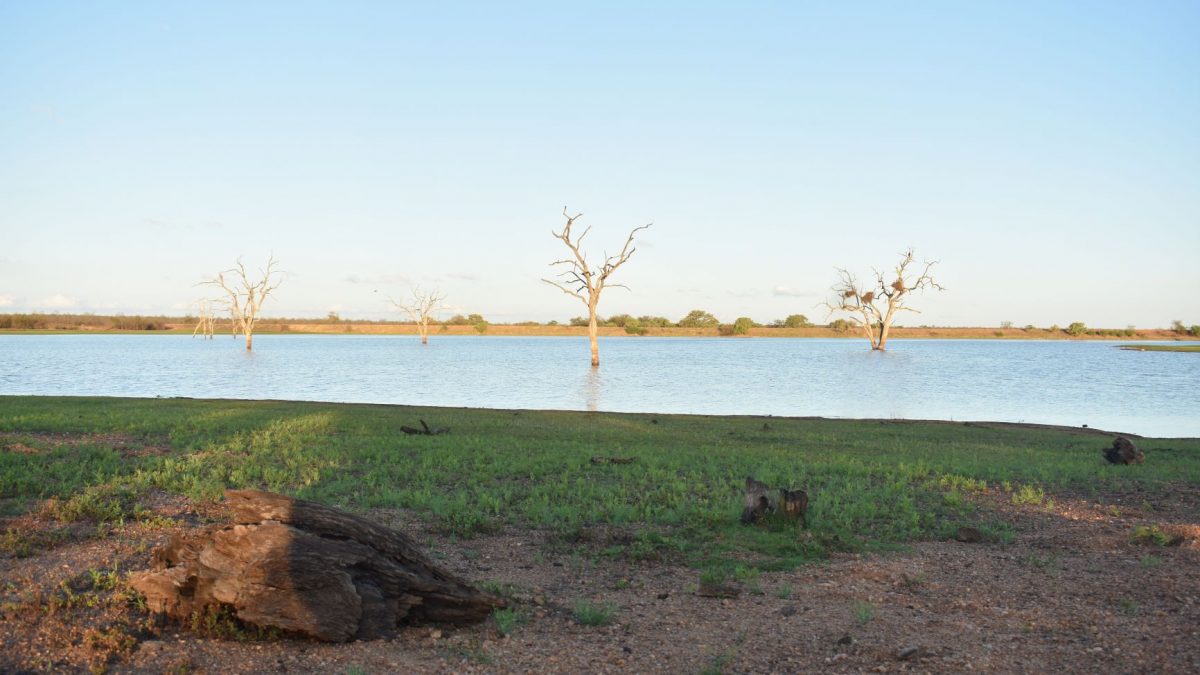 By Chetan Mistry, Strategy and Marketing Manager for Xylem Africa

25 February 2021 – The recent drought in the Western Cape province was a reminder that South Africa is a water-scarce country. The odd distribution of its catchment areas and erratic rainfall patterns make water much harder to come by.

Drought is a fact for South Africa and part of the country’s history. But the situation is growing more acute. There is general agreement that rainfall behaviour is shifting, possibly due to climate change. At the same time, demand for food is growing. According to the Water Research Council, to meet rising demand by 2050, farmers will need to double their water use or produce more yields with the same water. Yet by the same year, says the WWF, the Western Cape’s rainfall could be 30% less.

Doom? Gloom? Yes, but the world wasn’t built on despair. We are not at the end of the road, and it’s ironically the recent drought that tells us this much.

The Western Cape is South Africa’s largest agricultural sector by surface area – 269,476 hectares, yet it consumes the lowest amount of water per hectare (5,874 m3/ha). Compare this to Limpopo, the second-largest surface area for irrigated agriculture (218,302 ha). It uses 8,841 m3/ha.

Several factors contribute to this difference. But we can put it down to three major differences: the types of crops and/or livestock being cultivated, the level of cooperation between farms around water conservation, and implementation of modern water-saving technologies and techniques.

I don’t want to comment on the types of crops that farms choose. Crops depend on the skills of the farmer, the area they farm in, and the market’s demands. There are also continuous developments towards creating greater yields and stronger plants, such as Harvest’s recent story about triggering plants to grow in harder soil.

Crops can be left on the shelf of this debate for now, because there are big gains to be made from the other two areas. Western Cape farms are on average much more efficient than other farming operations in the country. Part of this advantage came in response to the drought – farmers were pushed into modernising their operations and equipment. It also prompted them to look at holistic approaches that happen beyond their gates.

Yet the figures quoted above are from research preceding the drought, suggesting that the Western Cape’s farming communities are more aware of their water plight. In other words, we don’t need to wait for a disaster to start making changes. It also stands to reason that if the province’s Agri industry wasn’t already proactive about better water use, the devastation of the drought could have been much worse.

Still, the shock of the drought was catalytic. One example is in the Ceres area, where farmers started working together to improve the catchment areas. Rehabilitation of the surfaces, as well as removing thirsty alien vegetation, are making a difference. But they only work because of cooperation – a lesson that other farming communities should think about.

Proactive farmers are also introducing new technologies to their operations. The amount of innovation around better water management is staggering. The 21st century created a watershed in how we can manage water usage.

In particular, monitoring water consumption, water reuse, and more effective planning lead the technology revolution on farms. A farmer can get regular reports on actual water usage of crops – useful considering that some crops are very thirsty (summer citrus fruits, for example, need 9,250 m3 per hectare – not counting waste). By using digital water monitoring services, they can plan accordingly as well as spot problems such as leaks.

Pump systems have matured to work longer and harder without breakdowns, and to extract more water from sources such as boreholes. There is a growing emphasis on pumps that are easier and cheaper to maintain and easily retrofitting established pumps to have new features such as variable speeds and on/off scheduling. The entire irrigation sector is evolving rapidly.

Overall, these breakthroughs lead to much higher efficiencies and modular systems, which make them more accessible. Farm modernisation used to be something only the largest operations could embrace. But today’s small- and medium-scale farmers are increasingly following the same route because they can afford to do so.

The benefits of better water

That is good news because otherwise many farming operations would be stuck between a rock and a hard place. Water is becoming scarcer and more unpredictable, while the modern world’s pressures demand more from crops and livestock.

To put this in perspective, the WWF estimates that the Western Cape’s Agri sector shedded R5.9-billion in revenue, lost 30 000 jobs, and caused an export drop of between 13% and 20%. That is one province during one drought. And yet 12 of the country’s 19 water management areas already have water deficits, according to the South African State.

The government has responded to this with new regulations, such as the Department of Water and Sanitation mandating water-use meters on farms. But that won’t be sufficient. Nor should water management be a grudge for the farmer. Suppose we can focus on modernisation and collaboration, especially at regional and community levels. In that case, we can get ahead of the problem and perhaps find even more creative ways to make our water resources last longer.

South Africa has a tremendous agriculture sector that is forward-thinking and eager to do its best. The way farmers started rebounding after the droughts is a testament to local agriculture’s excellence. Now we should focus on how to take that pedigree and help secure South Africa’s most precious natural resource.