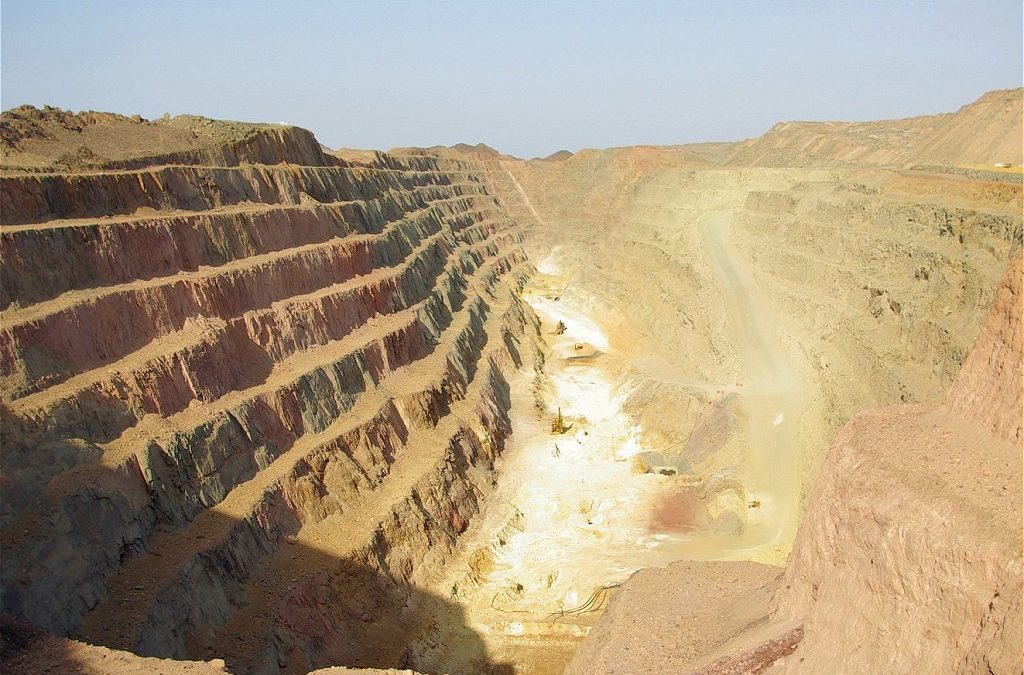 By: This article was first published by Reuters

According to Mohamed Bashir Abdalla, the Mister of Minerals in Sudan, all the agreements are related to gold mining except one for copper.

The concession areas are located in the Red Sea State, the West Kordofan state and the Northern State.

Gold sales from March to May reached USD36.3-million, the minister said during the concession agreements ceremony.

Sudan took steps last year to open-up trade in the precious metal sector with private investors, allowing them to handle all exports and taking the business out of state hands.

Sudan has been cracking down on gold smuggling to generate more foreign currency. For years, the central bank had a monopoly on exports, buying gold locally at fixed prices at collection sites nationwide, which led to the illegal trade.

The country also had approved the establishment of stock exchanges for gold, minerals, and agricultural commodities.

This article was first published by the international news agency Reuters.