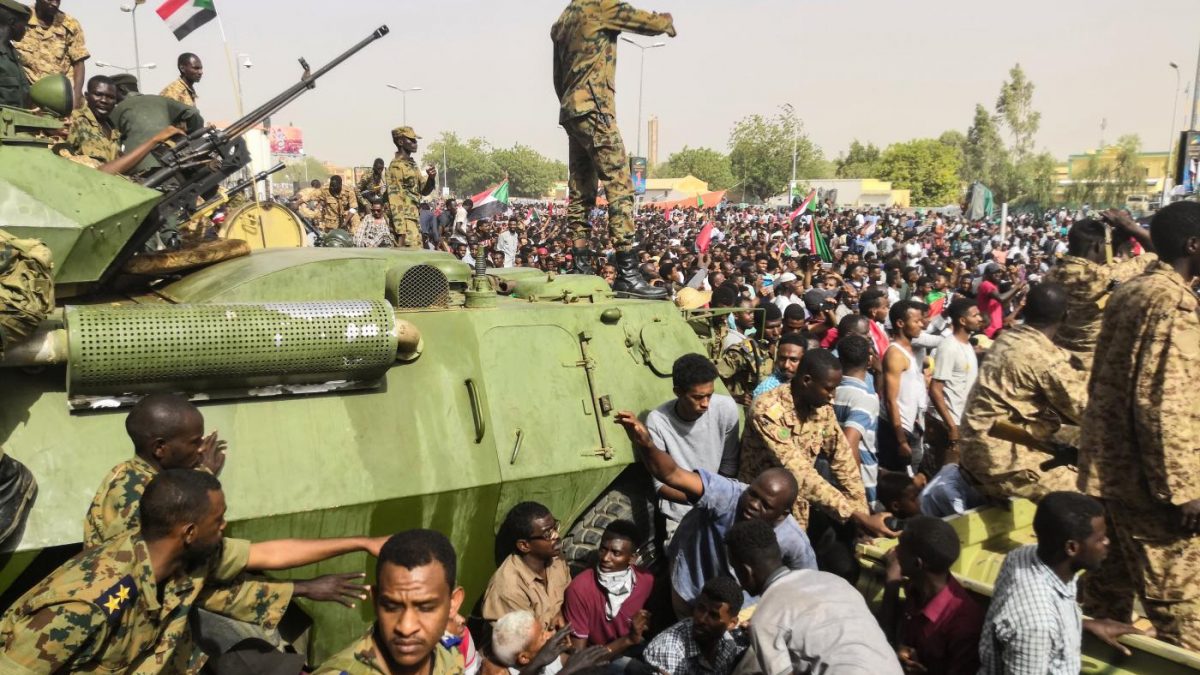 Sudan is heading towards economic and security collapse and could lose out on billions in external aid if the country fails to establish a functional government soon.

Sudan has been without a government since a military coup d’état created a vacuum of power on 25 October last year. The head of Sudan’s armed forces Lieutenant General Abdel-Fattah al-Burhan claimed the military coup was to protect the transition to democracy because political infighting was stalling progress on establishing crucial institutions. However, since then, the military has failed to deliver on their promises.

Ahmed Soliman, Research Fellow at Africa Programme, wrote in an article for Chatham House just after the coup, that the military failed to build an effective civilian coalition in advance of the coup, or to have an alternative government in place, relying instead on opportunistic allies among its patronage network, Darfuri armed movements, and the Islamists. “It is proving much more difficult than expected to persuade reputable civilians to join a post-coup government,” he stated.

“The generals also misjudged the strength of external reactions, with widespread international condemnation and calls for an immediate return to civilian rule from Sudan’s international donors and regional partners. The African Union (AU) has suspended Sudan while the US – clearly incensed the coup took place just hours after their regional envoy Jeff Feltman had been in Khartoum – reacted strongly and sought to coordinate with its allies,” Soliman wrote.

The United Nations envoy for Sudan told the Security Council yesterday that consensus has emerged on many issues towards establishing a functional government, but at the same time warned that Khartoum could head towards collapse if the current trajectory is not corrected.

According to Volker Perthes, the Secretary-General’s Special Representative for Sudan, and also the head of the UN’s transitional Assistance Mission in Sudan (UNITAMS), the UN-led broad consultations on a political process – involving more than 800 participants from all parts of the country – have found “visible” consensus on many issues, including on the need to end the violence, establish a technocratic government and an oversight body, and adopt critical legislation.

According to the UN News, there was also wide-reaching agreement on the need to reconsider the role, size and membership of the Sovereignty Council, which was to have functioned as the collective head of state for a 39-month transitional period, scheduled to end in November 2022.

According to an article in the weekly UN News, the consultations also found common ground on a minimum of 40% representation of women in transitional institutions, and on mechanisms to advance women’s rights.

“Moreover, an overarching consensus emerged around the need for a single unified professional army, for the establishment of judicial entities, for the conditions for credible elections and for an inclusive constitutional process.”

Going forward, Perthes told the Security Council, that the UN, the African Union and the Intergovernmental Authority on Development (IGAD) will jointly lead efforts to support Sudan’s political process, drawing on their respective strengths. The intention is to facilitate an inclusive, Sudan-owned and Sudan-led political process.

Perthes further said that an intensive phase of talks is expected to start in the next couple of weeks with a view to a return to constitutional order and an empowered civilian-led government to steer Sudan through the transitional period.

“Time is not on Sudan’s side”, he warned, adding that Sudan could miss out on billions of external support, as disbursements from the World Bank, International Monetary Fund (IMF) and other major donors have been paused, and will continue that way as long as no functional government is in place.