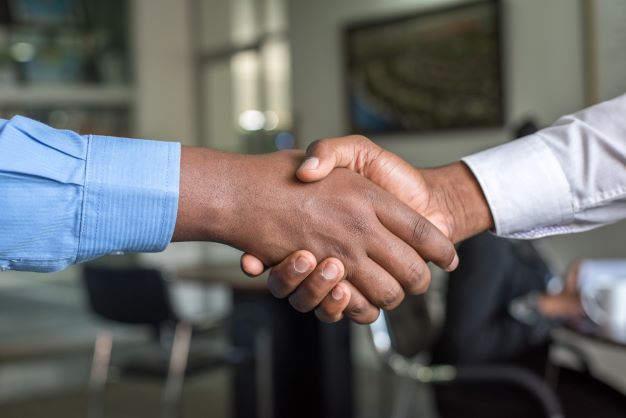 Canadian oil company Africa Oil Corp. and its JV partners Total Oil and Total Energies recently announced that they have completed the redesign of Project Oil Kenya and that strategic partners are now needed for the Kenyan oil project, writes Leon Louw, founder and editor of WhyAfrica.

Africa Oil and its JV partners expect a much higher oil production plateau at Project Oil Kenya (which includes Blocks 10BB and 13T) than estimated in its previous field development plan. After a redesign of the project, an oil production plateau of 120,000 barrels of oil per day is now planned with expected gross oil recovery of 585 million barrels of oil (MMbbl) over the life of the field.

According to Africa Oil President and CEO Keith Hill, Africa Oil and its JV Partners are actively seeking strategic partners for the project.

“Together with our JV partners we have made significant progress in redesigning and optimising Project Oil Kenya. Compared to the previous field development plan, we have a more economically robust project, which I am confident is more attractive to potential new partners,” says Hill.

Based on the revised plan, Africa Oil states in a recent announcement that this project is an attractive commercial prospect for investors looking to access the East Africa oil and gas sector in both the upstream and midstream. It is intended that a strategic partner will be secured ahead of a Final Investment Decision (FID).

Africa Oil and its JV Partners have presented a draft Field Development Plan (FDP) to the Government of Kenya (GoK) ahead of the plan to submit a finalised FDP by the end of 2021, in line with licence extension requirements provided by the GoK in December 2020.

Africa Oil and its JV Partners continue to work collaboratively with the GoK on land and water access and on the necessary commercial agreement and are waiting on the final approval of the Environmental and Social Impact Assessment (ESIA) from the regulatory authorities.

The key changes to the development concept have been driven by:

Africa Oil and its JV Partners have also reviewed the environmental and social aspects of the project with the goal of improving them. According to the company carbon emissions will be limited through a combination of heat conservation, use of associated gas for power and reinjection of excess gas into the reservoir.

Further, there are opportunities to use the Kenyan power grid that is powered by renewables sources and options to offset remaining emissions. As per the previous development plan, the pipeline from Turkana to Lamu will be buried and the Turkwell Dam will supply water for the project and to local communities.

The project would be Kenya’s first oil and gas development and would represent a stable, long-term source of income for the GoK.

In addition, an exploration and appraisal plan will also be put in place to ensure the remaining discoveries are efficiently developed. This will extend and sustain initial plateau rates whilst keeping costs low by leveraging the rigs used for development drilling.