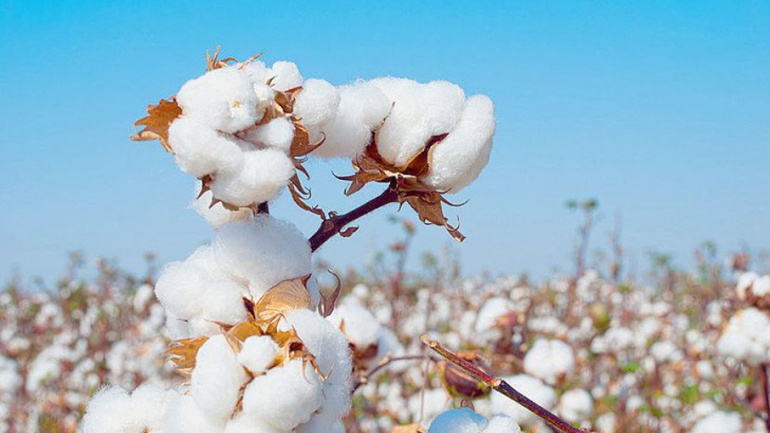 Olam will play a critical role in the transformation of the cotton industry in Togo. Image credit: Republique Togolaise

SouthBridge is a pan-African financial advisory and investment firm, working with corporates, sovereigns and multinationals across the continent. According to Sani Yaya, Togo’s Minister of Finance, the two transactions are at heart of the National Development Plan and the Government’s Roadmap. “The commitment and professionalism of Southbridge’s team was key to the successful completion of these two transactions despite the Covi-19 health crisis. It is once again proof of the attractiveness of the Togolese economy,” said Yaya.

SouthBridge advised the government of Togo to facilitate a strategic partnership with Olam International, a global agri-business firm, headquartered and listed on the Singapore Exchange (SGX), and the Arise Special Economic Zone, an Olam subsidiary, jointly owned with the Africa Finance Corporation.

The State of Togo and Arise signed an initial agreement on 8 July 2020, which created an integrated industrial platform in order to attract investors and develop multi- sector industrial collaborations within the country including the production and processing of agricultural products, locally.

As per the agreement, this project will be developed by a private company, owned and operated by the State of Togo (35%) and Arise (65%) trading as Plateform Industrial Adétikopé SAS (PIA SAS). The company will be considered as a ‘zone developer’ pursuant to Togolese Free Trade Zone laws. The total investment for the project is EUR200-million.

Additionally, the Togolese government sold 51% of Nouvelle Société Cotonnière du Togo (NSCT), to Olam, for EUR34.4-million. It includes EUR15.3-million for Olam’s equity stake plus 51% of net working capital (EUR19.1-million). Therefore, Olam pays a 70% premium to the Togolese Republic for this acquisition.

Donald Kaberuka, chairman and managing partner at SouthBridge said that these transactions signify a step change in the economic transformation of the country and its cotton/textile industry.

“Our involvement with these operations fully corresponds to SouthBridge’s ambition. We intend to contribute to the emergence and uprising of Africa and Togo, which remain at the forefront with these two transactions. It demonstrate how much having a global vision on the entire value chain from production to industrialisation is crucial for our countries to capture added value and build future growth, said Lionel Zinsou, chairman and managing partner at SouthBridge.

“The development benefits of this public-private partnership are transformational. When we started working intensively on these two complex transactions, the pandemic hit. We continued to work seamlessly via Zoom and Teams, bringing together the key stakeholders from four continents and five time zones, managing to close this complex transaction in record time, 100% negotiated by video links,” said Frannie Léautier, senior partner at SouthBridge. 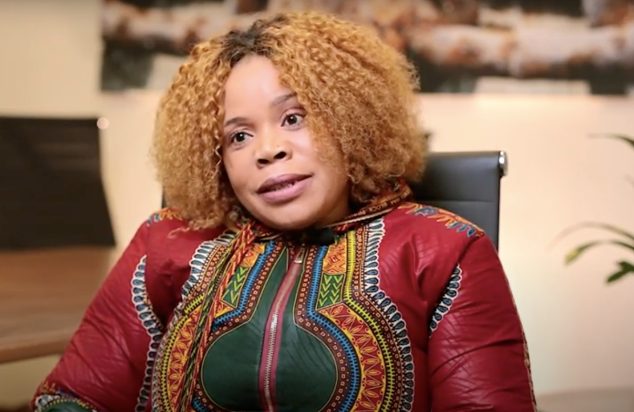 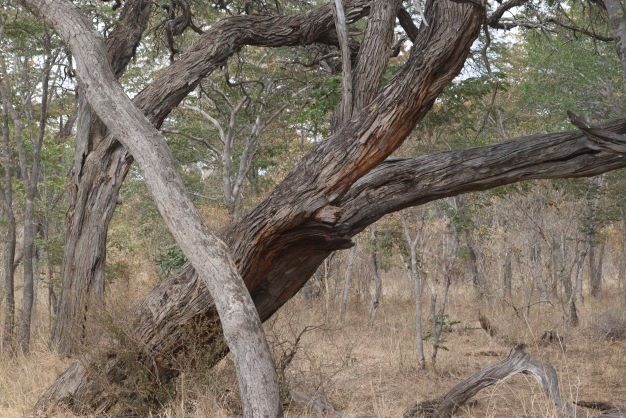 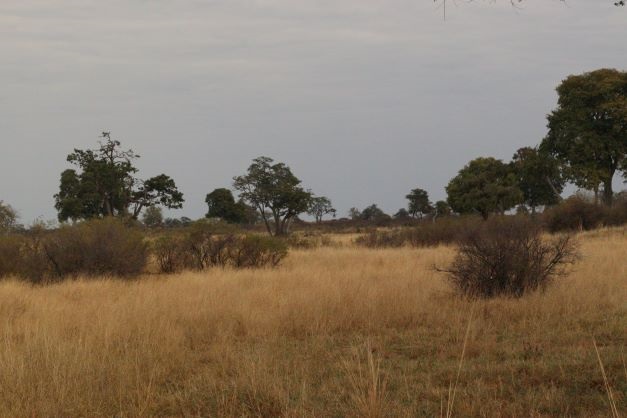