South African government looks to the rail sector to grow the economy. 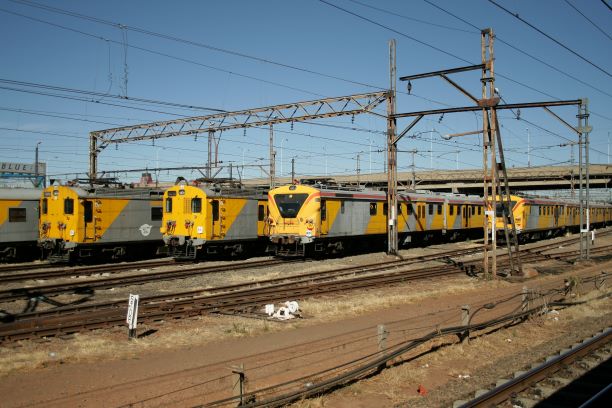 06 April 2021 – The rail infrastructure in many African countries have been neglected over the las 20 to 30 years. The importance of a good rail infrastructure should not be underestimated. It is good news, therefore, that the South African government is looking to the rail sector to grow its economy.

The South African government’s proposed policy interventions, to allow third-party access to South Africa’s rail infrastructure, provide an opportunity not only for the growth of the freight transportation sector but also for the growth, transformation and industrialisation of the South African economy, Public Enterprises Minister Pravin Gordhan said last week.

Gordhan delivered the keynote address at the relaunch of independent railway industry body Africa Rail Industry Association (ARIA) on Wednesday last week. He said there were significant challenges that had to be tackled, including a ‘massive’ capital investment backlog, inadequate funding, obsolete and aging infrastructure, deteriorating rolling stock and outdated technologies.

“Despite these challenges, there are opportunities for the rail sector to contribute substantially to the transport sector. In addition, the Steel Master Plan, driven by Minister of Trade and Industry, Ebrahim Patel, could be positively affected if the rail sector begins to take off,” said Gordhan.

Mahesh Fakir, Delegated Accounting Authority at the National Treasury, said establishing competitive and efficient freight transport was one of the five key outcomes of Operation Vulindlela, a government project aimed to accelerate the implementation of priority structural reforms.

“Operation Vulindlela is actively engaging with industry associations like ARIA on rail sector reforms such as third party access and branch line concessioning, as well as on the draft White Paper on National Rail Policy,” said Fakir.

ARIA Chairperson James Holley said the rebranding came as the body looked to position itself to play a greater role in revitalising the local and continental rail sector and supporting the new African Continental Free Trade Area (AfCFTA).

“South Africa railways have a vital role to play as an enabler of growth our economy. By opening our rail networks to third party operators we will unlock a range of knock-on effects upstream and downstream through the extra train capacity that’s created, while strengthening the railways financial position through the generation of access fees,” said Holley.

“Efficient railways are a platform that enables industry to thrive. The questions are, how can we turn our rail industry’s fortunes around and how can we positively enable growth in our country?”

In a later presentation, Howard Rosen, the chairperson of the Rail Working Group in Switzerland, said South Africa was close to signing the Luxembourg Rail Protocol, which would deliver ‘substantial’ micro- and macro-economic benefits for Africa. The Protocol provides a worldwide legal framework to recognise and regulate the ownership of mobile railway assets, including a central registry, in Luxembourg.

“A major stumbling block for private investors looking to invest in Africa has always been the need to manage the risks inherent in cross-border operations, where there is limited legal infrastructure, and no common system for tracking assets and identifying railway equipment. Cross-border operations are essential to a thriving African rail industry, but operators need to know their rights are protected,” said Rosen.

The African Rail Industry Association (ARIA), formerly The Rail Road Association of South Africa (RRA), is the pre-eminent body in South Africa representing the players in the railway industry. ARIA is a representative of companies that are Original Equipment Manufacturers, rail operators, or rail services companies in the rail sector associated industries. ARIA is a fully-fledged Export Council acknowledged and supported by the Department of Trade, Industry and Competition. ARIA is open to strategic partnerships that will help them forge a path for a greater and connected African Rail Network. 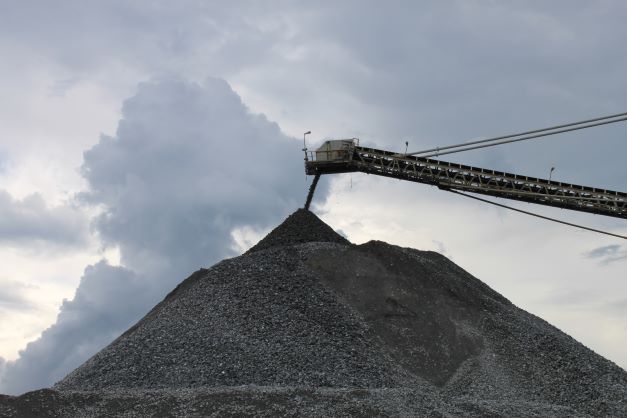 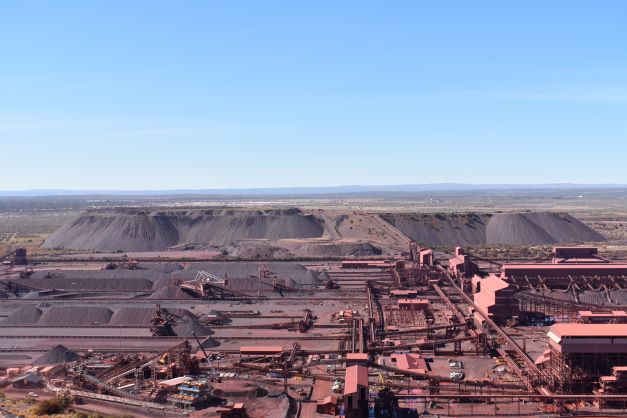 Several mining operations in Africa can be considered as world leaders. Most of these companies will be present at Mining Indaba. In picture is Kumba Iron Ore’s Sishen project in the Northern Cape Province of South Africa. Credit: Leon Louw for WhyAfrica

Mining Indaba back to live in Cape Town in 2022