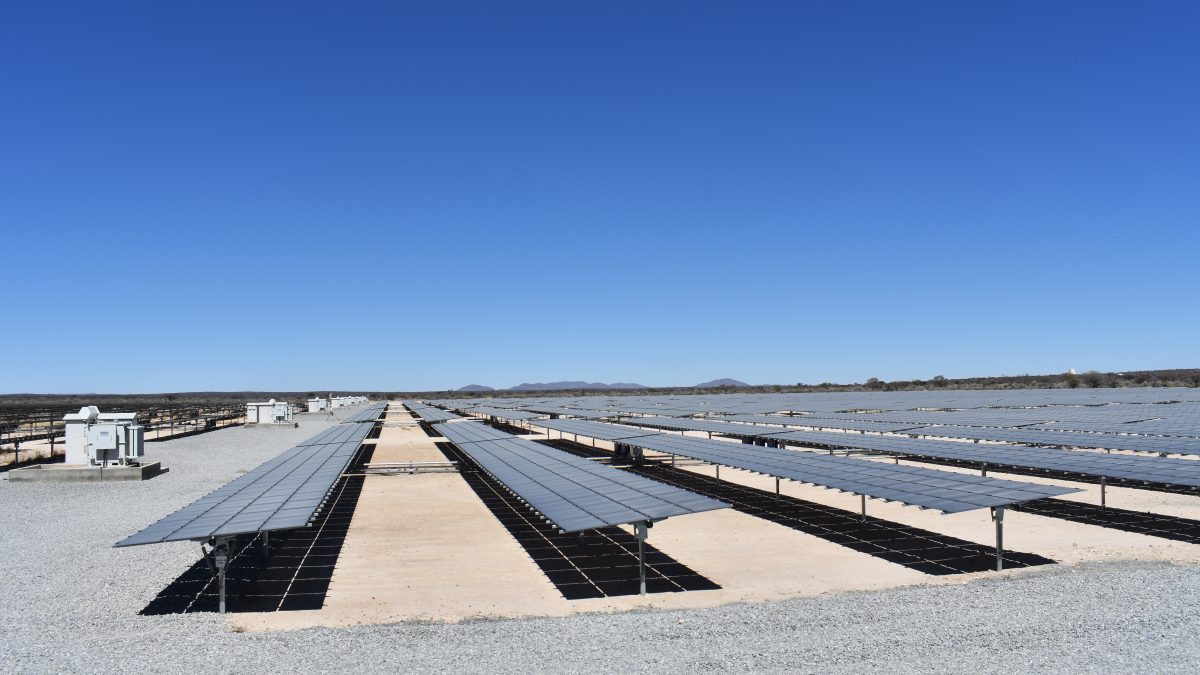 Solar panels are being installed across Africa. Image credit: WhyAfrica

16 September – Solar power is being rolled out at an encouraging rate across Africa. Although there are a few challenges in several countries, a large number of projects are coming online, amongst others in Niger and Egypt.

Construction at Niger’s Gorou Banda Solar plant in Niamey has finally begun after a delay of more than two years because of a regulatory concern about land ownership. The plant, situated on a 89.1hectare site, will supplement the current electricity supply to the Niger River area.

Construction of the photovoltaic solar power station will cost the Nigerien State about USD70-million. The French Development Agency (AFD) (23.5-million euros) and the European Union (5- million euros) funded the project. These loans will not only cover part of the construction work but also the operation and maintenance of the future solar power plant over a two-year period. However, the government of Niger estimates that work on the project could last 18 months. The solar power plant should be commissioned in the second half of 2021.

Meanwhile, in Egypt, the European Bank of Reconstruction and Development (EBRD) announced that it would be financing the USD54-million Kom Omdo solar PV plant developer Acwa Power, to construct a 200MWp plant in Aswan Governorate in Upper Egypt.

Fitted with two-sided solar panels that are capable of capturing the sun’s rays on both sides of the module, the Kom Ombo solar PV power plant project is expected to be completed in the first quarter of 2021. Acwa Power has said in a statement that the photovoltaic (PV) park is expected to generate enough power to meet the annual consumption of about 130 000 homes and do away with 280 000 tonnes of carbon dioxide per year once operational.

Its construction will be facilitated by a 25-year power purchase agreement (PPA) signed with the government of Egypt through the Egyptian Electricity Transmission Company (EETC). According to the agreement power from the plant will be sold at USD0.0248 per kWh.

The project will be one of the largest privately developed utility-scale solar plants, and it will further promote private sector participation in Egypt’s power sector, whilst increasing the share of renewable energy in the country’s energy mix, in line with the nationally declared targets.