Smart technology for improved mine safety 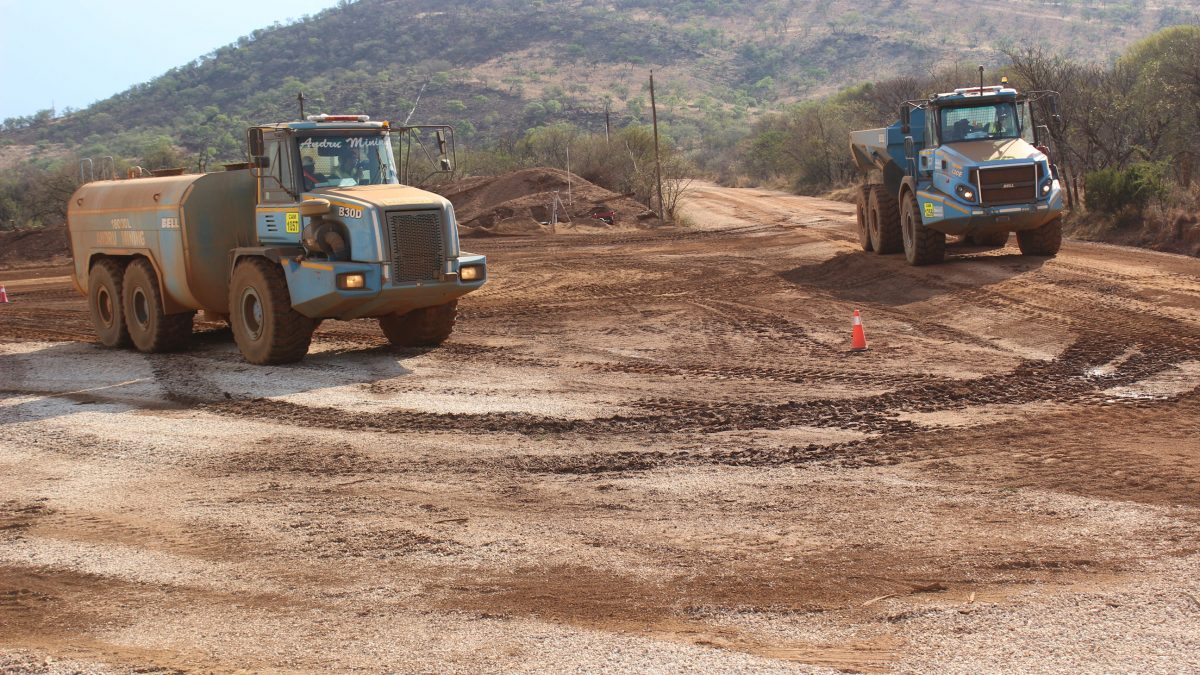 Mining machines are becoming smarter by the day, with smart, connected vehicles promising to be the mining method of the future. Image credit: University of Pretoria

20 December 2020 – A team at the University of Pretoria in South Africa has tested smart technology in an effort to improve mine health and safety in the future.

An engineering team at the University of Pretoria (UP) has pioneered an underground procedure which tests the performance of collision-avoidance systems (CAS) in an effort to improve the safety of workers on mines by reducing unwanted interaction between vehicles and pedestrians.

The Vehicle Dynamics Group (VDG) is a research unit at the University’s Department of Mechanical and Aeronautical Engineering that is actively involved in the South African and international mining industry. It saw a need to develop such a system based on the continued number of fatalities that have occurred as a result of interaction with mining machines and to be in step with subsequent changes (yet to be promulgated) in Chapter 8 of the Mine Health and Safety Act (1996) that require trackless mobile machines to warn the operator if a significant risk of collision exists. If the operator fails to heed the warning, the machine must automatically slow down and stop safely.

“Mining machines are becoming smarter by the day, with smart, connected vehicles promising to be the mining method of the future,” says VDG researcher Professor Schalk Els. “Smart mining machines are now utilising technology such as high-precision GPS and automotive radars to prevent unwanted interaction with other machines, pedestrians and infrastructure.”

“This development is a stepping-stone to full autonomy – not only on mines but in urban and highway environments too,” adds Dr Herman Hamersma, also a VDG researcher. “Mining machines typically perform repetitive tasks with well-defined mission profiles, which allows for the automation of many of their operations,” says Hamersma.

The VDG has aided in the formulation of industry guidelines to analyse and improve the readiness level of collision-avoidance offerings on the market, and has developed a standard testing procedure to evaluate both surface and underground collision-management systems based on guidelines set out by the Minerals Council South Africa.