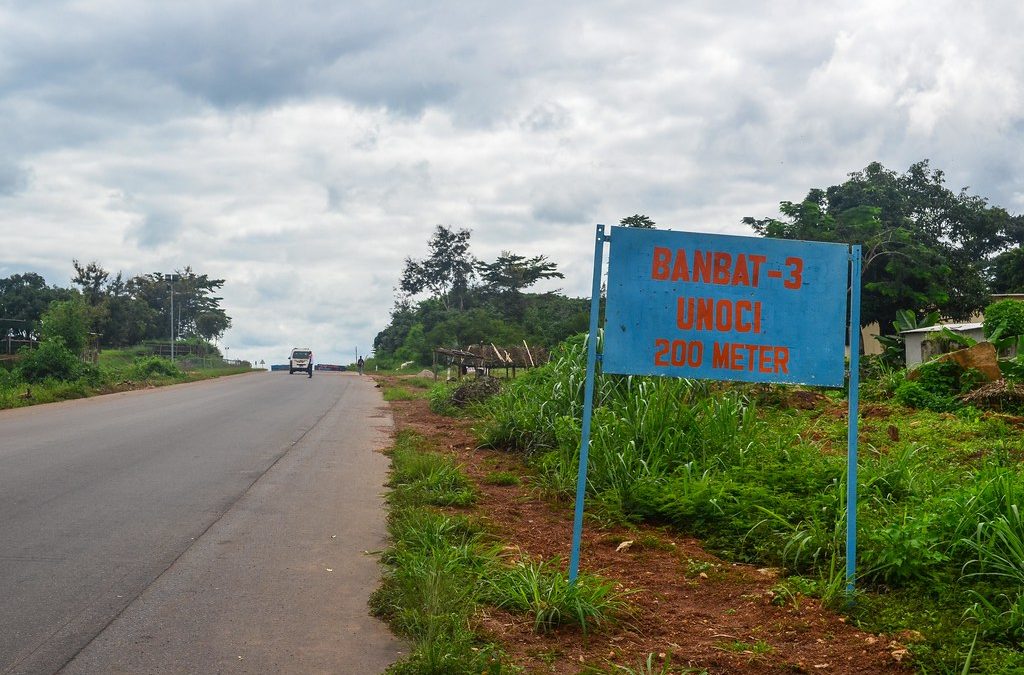 Côte d’Ivoire remains stable despite being surrounded by three countries where military coups have resulted in a change of leadership over the last two years.

The seventh military coup since Burkina Faso’s independence from France in 1960, has immersed the country into further political turmoil and uncertainty. Coups in Guinea last year and Mali in 2020, have made it difficult to predict the political climate in other West African countries like Côte d’Ivoire.

Côte d’Ivoire lies south of Burkina Faso and Mali and Guinea’s border is to the west. Although Côte d’Ivoire’s civil war in 2010 and 2011 was devastating to the people and the economy, the country’s political situation has improved a few notches since then. The post-war boom is predicted to continue, although security, especially in the north on the border with Burkina Faso, remains a challenge.

Séguéla set to start production in 2023

However, if you want to choose a country in West Africa to mine in today, one of them would certainly be Côte d’Ivoire. TSX and NYSE listed Fortuna Silver Mines bought fellow Canadian company Roxgold’s Séguéla gold project in July 2021 and is set to start production at the mine in 2023. The company decided in September 2021 to proceed with construction and to build a 3750 tonnes per day open pit mine at Séguéla.

With a nine-year mine life in reserves, 130 000 ounces of annual gold production in the initial six years and compelling economics, Séguéla look solid. Moreover, Fortuna is not new to the gold mining game, and Séguéla will become its fifth operating mine, with operations in Argentina, Burkina Faso, Mexico, and Peru all producing consistently.

The mine is in a solid financial position and has continued with well-funded drilling programs to test multiple remaining targets on the property where the exploration team has successfully delivered gold discoveries at the Koula, Sunbird and Gabbro North prospects.

“Mineralisation at Sunbird remains open along strike and at depth, where coarse visible gold seen in diamond drill core is supported by high gold assay grades, with the high-grade core extending more than 250m in strike length,” says Weedon. “Significant upside remains at depth and additional drilling has commenced to test this potential,” Weedon concludes.