Security Council calls on Libyan leaders to prepare for polls. 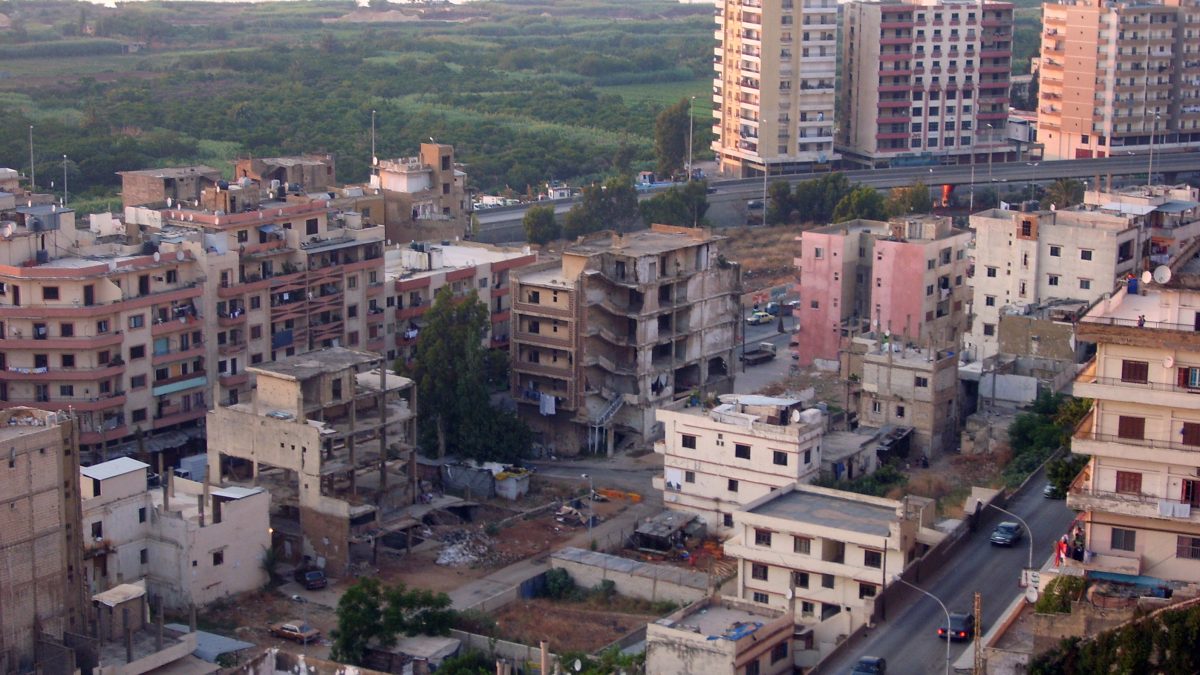 21 February 2021 – The United Nations Security Council has called on Libyan leaders to prepare for polls in December 2021. The Security Council urged Libya’s interim leadership to improve services and to launch a comprehensive national reconciliation process.

Earlier this week the UN Security Council called on the new interim leadership of Libya to swiftly form an inclusive government and make the necessary preparations for December’s presidential and parliamentary elections.

The 74-members of the UN-led Libyan Political Dialogue Forum (LPDF) recently chose an interim Prime Minister and President of its new executive council, charged with leading the country to elections, planned for 24 December 2021.

In a Presidential Statement, issued by the representative of the United Kingdom, Council President for February, the Security Council welcomed the agreement “as an important milestone in the Libyan political process” and urged the interim leadership “to improve services and launch a comprehensive national reconciliation process”.

The 15-member Council called on all parties to implement the October 2020 ceasefire agreement in full, urging UN Member States “to respect and support the full implementation of the agreement, including through the withdrawal of all foreign forces and mercenaries from Libya without further delay.”

They also called for full compliance with the Council-imposed arms embargo by all Member States, in accordance with the relevant resolutions.

The Security Council further underlined the importance of a credible and effective Libyan-led Ceasefire Monitoring Mechanism under the auspices of the UN, and welcomed the swift deployment of an advance team to Libya. It added that it looked forward to receiving proposals on the tasks and scale of the mechanism from the UN Secretary-General.

On Monday, Ján Kubiš took up his functions as the new Special Envoy on Libya and head of the UN Support Mission in the country (UNSMIL), highlighting the Organisation’s commitment to a stable, prosperous, sovereign and unified Libya.

According to a news release issued by UNSMIL, Mr. Kubiš spoke by phone with senior Libyan officials, including the President of the Presidency Council, the Minister of Foreign Affairs and the Speaker of the House of Representatives, as well as with key regional and international interlocutors.