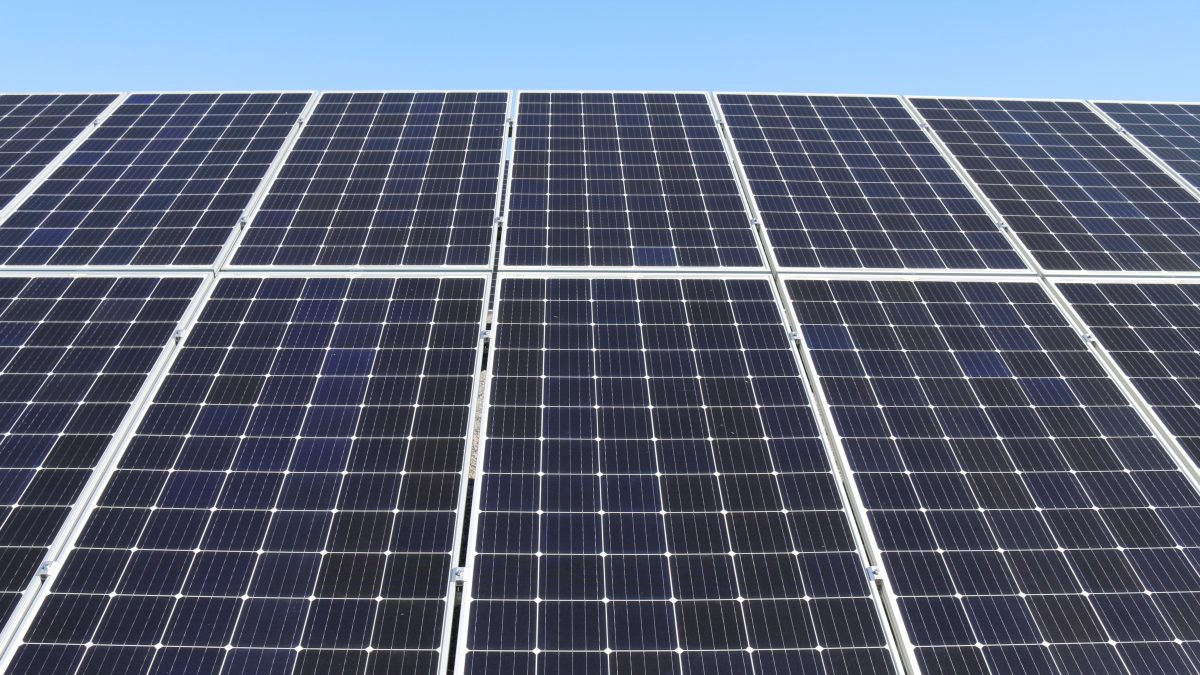 South African mining companies have taken advantage of government’s new energy regulations and generated 146% more electricity from renewables than the target of 1600MW set in 2020.

According to Roger Baxter, CEO at the Minerals Council of South Africa, member companies have 3,900MW of renewable energy projects worth an estimated R60-billion, which, if built, would relieve pressure on Eskom and go a long way towards meeting the industry’s commitment to achieve net zero carbon emissions by 2050.

Eskom CEO Andre De Ruyter told a Parliamentary Portfolio Committee on 17 November that the utility needs to add an additional 4,000MW to 6,000MW of generating capacity to conduct an effective and sustainable reliability maintenance programme that will not disrupt national electricity supply.

“The mining industry is involved in various stages of building plants, conducting studies, planning and applications for up to 3,900MW of renewable solar, wind and battery energy projects which could provide Eskom some of that much-needed supplemental capacity,” says Baxter.

“There is a pressing need for the mining industry to supplement Eskom electricity supply. But the benefits extend to diversifying supply, reducing exposure to continued high increases in prices, unpredictable supply and to reduce Scope 2 and 3 emissions in line with the sector’s commitment to reach a target of net zero carbon emissions by 2050,” Baxter adds.

“Minerals Council member companies have increased the number of renewable energy projects and the result is a 146% jump in electricity generation from the planned 1,600MW the industry spoke about during 2020. The license-free concession for embedded generation of up to 100MW was a major factor in this increase and it is probably the government’s biggest structural reform in two decades.”

Renewable project will benefit the country

Renewable energy projects in the mining sector could go a long way towards easing the pressure on Eskom to the benefit of other industries and the country. These projects must be expedited through a smart tape system. Environmental authorisations take too long and should be materially shortened. In addition, policy issues related to wheeling charges and surplus offtake to other users are required,” he says.

Electricity prices have increased more than six-fold over a decade and are now the second-largest cost component after salaries for deep-level and electricity intensive mines. The renewable projects in total will account for about a third of the mining sector’s annual electricity consumption.

The mining industry will not completely replace Eskom supply, needing 24-hour baseload electricity to operate mines safely, productively, and efficiently, something renewable energy sources are unable to provide now. Eskom will remain an important large baseload supplier of electricity to mining for many decades into the future. The sector’s 3,900 MW is purely supplemental and will not detract from critical baseload 24/7 capacity from Eskom.

The government’s carbon tax will add billions of rands of additional expense for mining companies. A 2019 study of 18 large mining companies indicated they would have to pay more than R5-billion a year in phase 2 of the tax.

Renewable energy projects will reduce exposure to carbon tax, make mineral production greener, and provide a new but limited source of cheaper electricity, helping stabilise South Africa’s strained electricity supply, which is characterised by frequent and unpredictable power interruptions because of Eskom’s aging, unreliable fleet of power plants, and the inability to bring the new Medupi and Kusile plants to sustainable performances.

Among the constraints for the mining industry in approving and building their own renewable energy projects are the 18-month environmental impact assessment requirements, the lack of clarity around the use of Eskom’s transmission to wheel or send power from these plants to their mines, the sale of excess power into the national grid, and the limited capacity of transmission lines from provinces like the Northern Cape (solar), Western Cape (wind) and Eastern Cape (wind) to supply inland provinces.

“The measures that could be employed to speed up the mining sector’s investments in renewable energy projects include the provision of emergency tax incentives (such as a s37E income tax write off equivalent), shortening environmental authorisation and Eskom related grid-tie connection processes, providing a clearer framework of wheeling on the national grid, and ensuring a shortened smart tape process,” says Baxter. 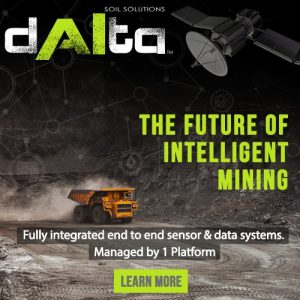 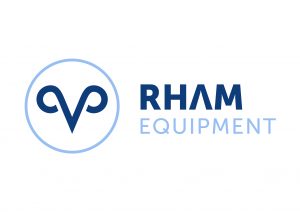