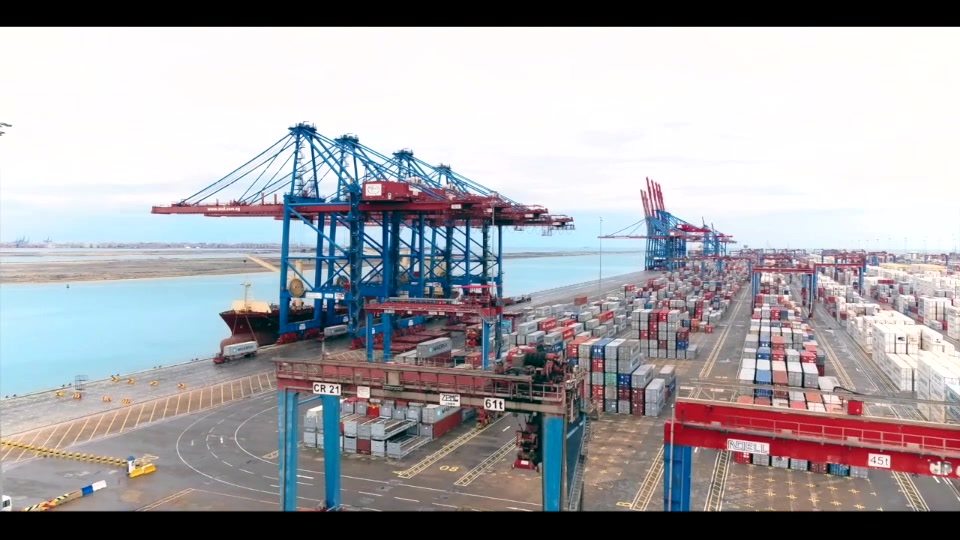 31 August 2020 – Not only is the Russian government getting more involved in African political and security affairs, the country is clearly expanding its footprint on the continent. Its murky dealings in the Central African Republic (CAR) has been in the spotlight lately, as has been its dealings with, and involvement in, the defense of strategic assets in northern Mozambique.

Moreover, it appears that Russian investors have also developed a taste for African projects. Russia is developing an industrial zone in Egypt which, according to the Russian ambassador in Egypt, George Borisenko, is expected to attract close to USD7-billion in new investments from Russian companies. The Suez Canal Economic Zone will cover an area of 5.25km2 and provide 35 000 direct and indirect job opportunities. According to Borisenko, 90% of the work opportunities will be filled by local Egyptians. It will take close on 12 years to implement and construct the project which is jointly financed by the Russion Export Centre and the Russian Central Bank.

Borisenko says that the economic zone will enjoy special advantages regarding taxes and customs duties on exports and imports, labor costs and fees for passage from the Suez Canal, with the possibility of transferring all of the revenues and profits abroad without requiring an Egyptian partner.

According to Borisenko trade between Egypt and Russia reached USD6.2-billion in 2019, making Russia one of Egypt’s top 10 trade partners. The most important Russian exports to Egypt are wheat, minerals, oil, gas, cars, railroad cars, timber, fats and oils, while Egyptian exports to his country include agricultural products, food and chemicals.

The number of Russian companies operating in Egypt have grown substantially over the past two years with major Russian ventures like oil companies Rosneft and Lukoil, and automobile company Lada having established operations in Egypt not too long ago. Engineering company Transmashholdings has started supplying Egypt’s railway sector with 1300 railroad cars.

Borisenko says that Russian companies view Egypt as an extremely attractive country for investment and that the Russians are keen to cooperate with the Egyptian business sector. “Direct investments in Egypt have increased in the past few years, and there is hope for increasing the volume of these investments, especially in the fields of oil and gas discovery, agriculture, food industries and mechanical engineering,” says Borisenko.

Egypt is one of the top five economies in Africa and is expected to move up the rankings as Nigeria and South Africa fumble under the impact of Covid-19. The country is strategically located for easy trade with Europe and Asia, and in the aftermath of a global pandemic, predictions are that Egypt will experience quite a rapid recovery from Covid-19.