Russian presence in CAR a cause for concern 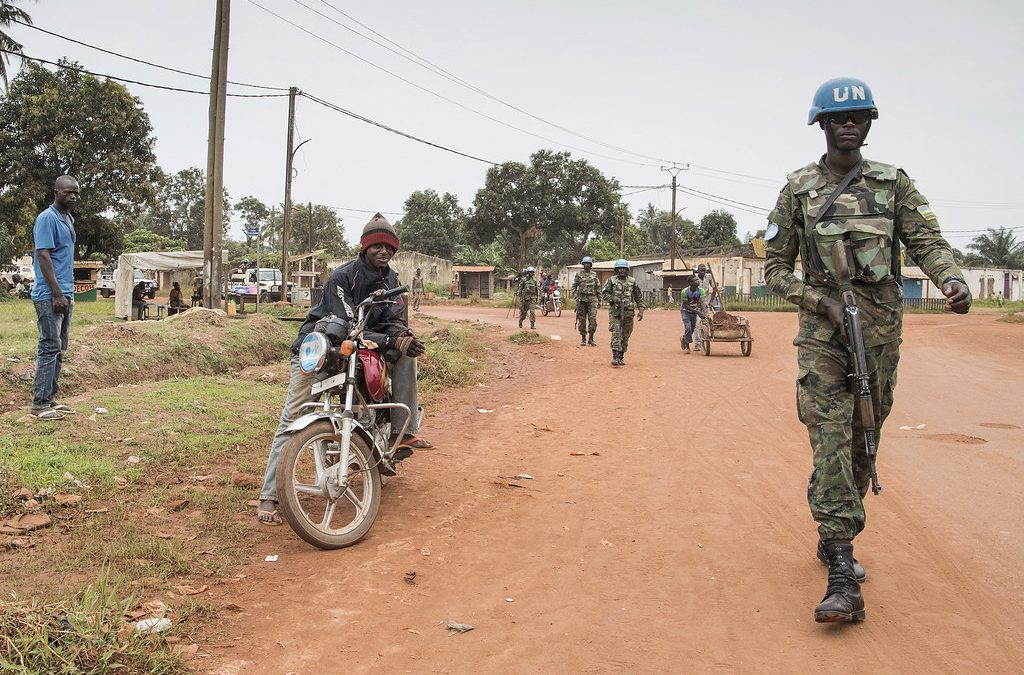 05 April 2021 – United Nations experts have warned that a Russian presence in the Central African Republic (CAR) is cause for concern. The group of experts expressed concerns about what they referred to as Russian trainers and their connections to a series of violent attacks that have occurred in CAR since the presidential elections on 27 December 2020.

A group of UN experts last week expressed alarm at the increased recruitment and use of private military and foreign security contractors by the government of Central African Republic (CAR), and their close contacts with UN peacekeepers.

The Working Group on mercenaries said they were deeply disturbed by the interconnected roles of Sewa Security Services, Russian-owned Lobaye Invest SARLU, and a Russian-based organisation popularly known as the Wagner Group. The group expressed concerns about their connections to a series of violent attacks that have occurred since the presidential elections on 27 December 2020.

The UN experts further said that they were disturbed to learn of the proximity and interoperability between those contractors and the United Nations Multidimensional Integrated Stabilisation Mission in the Central African Republic (MINUSCA). In particular, they pointed to coordinated meetings with Russian advisors, their presence at MINUSCA bases, as well as medical evacuations of wounded Russian trainers to MINUSCA bases.

“This blurring of the lines between civil, military and peacekeeping operations during the hostilities creates confusion about the legitimate targets and increases the risks for widespread human rights and humanitarian law abuses,” they said in a statement.

The UN continue to receive reports of grave human rights abuses and violations of international humanitarian law, attributable to the private military personnel operating jointly with CAR’s armed forces (FACA) and in some instances UN peacekeepers. Among the violations are reports of mass summary executions, arbitrary detentions, torture during interrogations, forced disappearances, forced displacement of the civilian population, indiscriminate targeting of civilian facilities, violations of the right to health, and increasing attacks on humanitarian actors.

The experts have also conveyed their concerns about the above allegations directly to the governments of the CAR and the Russian Federation, and, to the extent possible, the companies concerned.

Distributed by APO Group on behalf of Office of the UN High Commissioner for Human Rights (OHCHR).