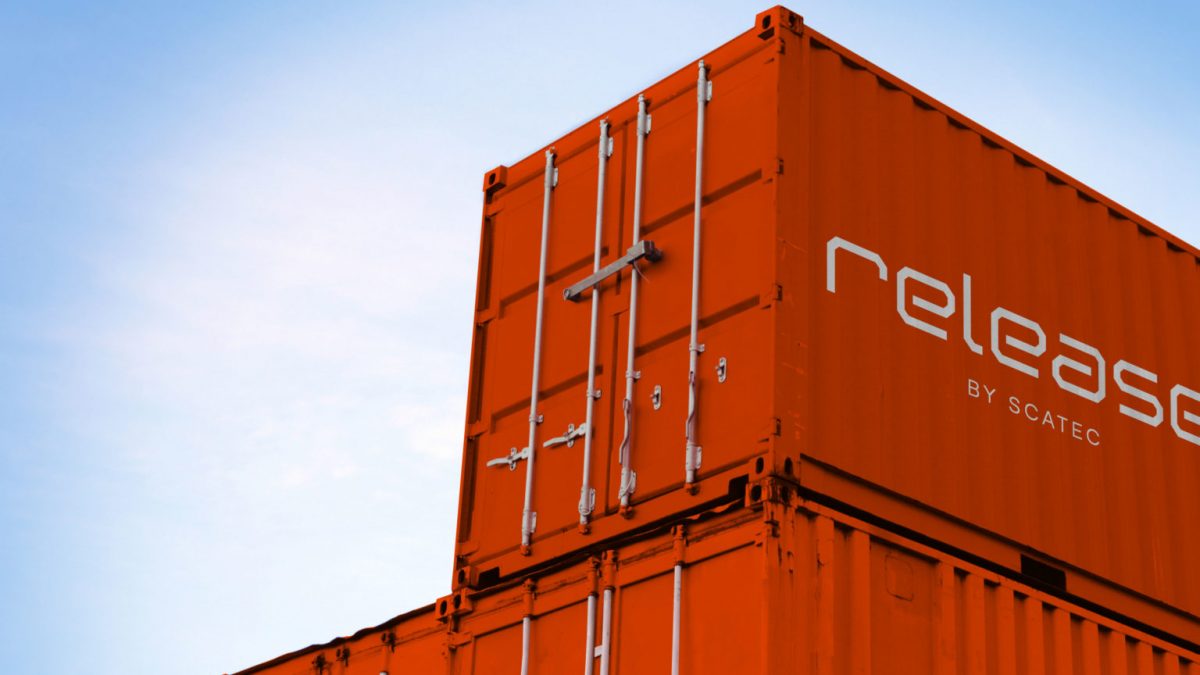 Release by Scatec has entered into two significant agreements to provide clean and reliable electricity in Chad and Cameroon.

Release by Scatec has entered into a lease agreement with electricity company ENEO in Cameroon to deliver two hybrid solar and storage plants totalling 36 MW solar and 20 MW/19 MWh storage.

The plants will supply low cost, clean and reliable electricity in Maroua and Guider in the Grand-North of Cameroon. IFC is partnering with Release to realise these re-deployable projects.

According to Raymond Carlsen, Scatec’s CEO, the deal marks the company’s entry into the Cameroon market. “We are proud to contribute with a cost-efficient and immediate solution to a cleaner and more stable electricity supply in a region suffering from power shortages caused by droughts limiting the supply of hydropower,” says Carlsen.

Release by Scatec is a pre-assembled, modular and re-deployable solar power and storage system, allowing for fast and easy power generation. ENEO and Release by Scatec have entered into a flexible contract term that enables ENEO to coordinate the generation capacity with their needs going forward.

IFC will contribute 10-20% of the project costs of the Cameroon project and will further support the development of Release by Scatec through project development activities and future financing.

“Access to sustainable, reliable and affordable power is essential to economic recovery and growth. IFC is proud to partner with Scatec’s Release to help bridge the power gap in Cameroon through a unique solution that enables solar power systems to be quickly deployed to help meet the electricity needs of today while paving the way for more competitive, cleaner and long-term energy sector sustainability in Cameroon. This partnership fits with the World Bank Group’s mandate to align its work with the Paris Agreement goals to help our private and public sector partners meet global climate targets,” says Sylvain Kakou, IFC’s Country Manager for Central Africa.

The pay-back time for Scatec’s investment in the project is in line with previous guidance around the Release business concept.

“The structure of this project is unique as it ensures supply of clean and reliable energy for governments and utilities, without sovereign guarantee requirements or parliamentary approvals. We believe this model will be a sound solution for many utilities in Africa struggling with power shortages and grid instabilities,” says Hans Olav Kvalvaag, SVP Release by Scatec.

In Chad, Release by Scatec will install 7.7 MWp of solar plant capacity across the country, which will support clean energy access to more than 300,000 people across five provincial cities and their newly built decentralised “metro-grids” developed and operated by local private utility ZIZ Energie.

ZIZ Energie is backed by the Dutch FMO and Energy Access Ventures and has recently received funding from the Development Bank of Central African States (BDEAC), to build grid infrastructure and connections to provide access to electricity for households and industries in the proximity. Installation of the power plants is expected to be finished during 2022.

The projects in Cameroon and Chad add to Release by Scatec’s ambitions of providing cost-competitive, high-quality and redeployable renewable energy solutions with a unique financing model to countries and consumers that are hit hardest by the impact of climate change.

Scatec is a leading renewable power producer, delivering affordable and clean energy worldwide. As a long- term player, Scatec develops, builds, owns and operates solar, wind and hydro power plants and storage solutions. In the first half of 2021, Scatec will have a total of 3.3 GW in operation on four continents and more than 500 employees. The company is targeting 15 GW capacity in operation or under construction by the end of 2025. Scatec is headquartered in Oslo, Norway and listed on the Oslo Stock Exchange under the ticker symbol ‘SCATC’. To learn more about Release by Scatec, visit www.releasesolar.com.