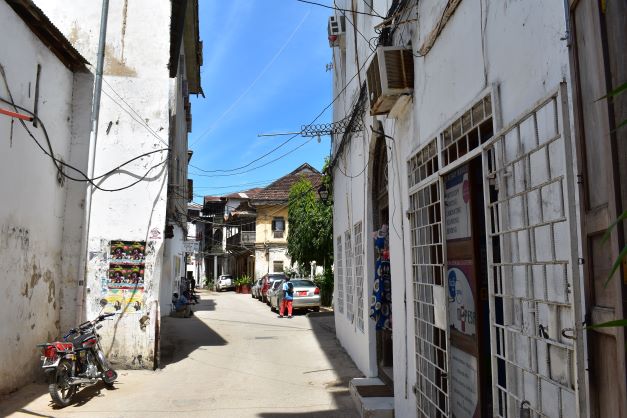 29 July 2021 – What comes first? Enticing foreign investors or cuddling up to the opposition and civil society? This is President Samia Hassan’s Tanzanian conundrum.

New Tanzanian President Samia Hassan has come under fire after the arrest of main opposition leader Freeman Mbowe, and 10 of his party members. Mbowe, leader of Chadema (the Democracy Party) was arrested about a week ago and charged with “terrorism financing and terrorism conspiracy”.

While Hassan has made all the right moves on the economic front, fears are growing that she does not have the political clout within her own party to bring about meaningful constitutional changes.

Mbowe and his Chadema party members have been pushing for a review of the country’s constitution since the death of President John Magufuli in March this year.

Magufuli halted the process of drafting a new constitution after taking office in 2015 and banned all political rallies the following year.

Although the late Magufuli was widely recognised as an authoritarian, he had large support within the ruling Chama cha Mapinduzi (CCM) party. Hassan, on the other hand, does not always enjoy the majority support from her party members, and especially those that were closely aligned to Magufuli. This makes it difficult for the new president to push through radical changes.

Hassan has been working hard to get the Tanzanian economy back on track since she took over the presidency after the death of Magufuli. The erstwhile president did not always make it easy for the private sector to do business in the country. Hassan’s priority since coming into office has been to mend the fragile relationship with foreign investors and to stabilise the economy.

Her recent plea with Tanzanians to give her more time to fix the economy before she can allow the banned political rallies to resume drafting a new constitution, sparked the events that resulted in Mbowe’s arrest.

“Give me some more time so that I can stabilise Tanzania economically, inviting investors to invest and creating jobs and then the rest will follow. When the time arrives, we will deal with the issue of the new constitution and lifting the ban on political rallies. Right now, we do allow political parties to organise meetings with their people, and I think you see that,” the president said in her speech, which was not received well by the opposition.

Opposition leaders and rights activists called for a forum to be held soon after Hassan’s speech. They urged the government to allow them more political space. Mbowe and the other 10 members of Chadema were arrested at a hotel in Mwanza, just hours before the planned conference dubbed “Katiba Day,” (Constitution Day). The move gave credence to fears that the CCM, even under Hassan, will rule with an iron fist. It seems that the CCM felt threatened by the momentum gained through calls for constitutional reform.

“It will take the new president more time to alleviate state suppression of the opposition and civil society. Earlier this year, she tried to make a positive move for civil liberties and announced that suspended media outlets can now operate, but this decision was shortly overridden by other CCM members.

“Hassan’s remarks in April suggest that she is not as authoritarian as Magufuli was, but we presume that she does not have enough political capital right now to make changes that would allow full opposition freedom. So far, her leadership has consisted of making positive moves towards curbing the spread of Covid-19 as well as getting the ball rolling on development projects that were stalled under Magufuli. We continue to believe that once she has firmly established her authority in the CCM, she will make positive strides for civil liberties too,” says Mohamed.