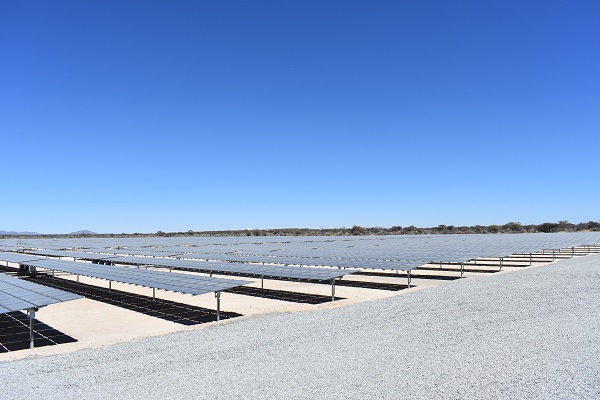 21 August 2020 – The American government’s Millennium Challenge Corporation (MCC) has invested USD450-million in the Burkina Faso power sector. MCC and the government of Burkina Faso recently signed an agreement to improve access to electricity.

“We are marking a new chapter in the partnership between the United States and the people of Burkina Faso with the signing of this second MCC-Burkina Faso Compact,” says MCC CEO Sean Cairncross. “This compact will address the high cost, poor quality, and low access to electricity in Burkina Faso. It will also support the country’s increased participation in regional power markets and the development of a potential MCC regional investment,” adds Cairncross.

In addition to the USD450-million that MCC has pledged for this second compact, the government of Burkina Faso announced that it will invest a further USD50-million in the compact’s projects. The combined investment of USD500-million will benefit close to eight million people in Burkina Faso through strengthening regulations and institutions, improving energy infrastructure, increasing generation capacity, and source diversification. This will include improved access to electricity for citizens in Burkina Faso’s two largest cities, Ouagadougou and Bobo-Dioulasso.

This second compact will build on the success of MCC and Burkina Faso’s first compact agreement, which closed in 2014. The first compact invested USD480-million in agriculture, land tenure, water management, roads, and girls’ education. Since the completion of the first compact, the projects have been maintained by relevant Burkinabe government ministries.

According to USAID Burkina Faso has some of the most expensive electricity in the region, with cost of production at USD0.22 to

USD 0.25/kWh. There has hardly been any private sector development in the energy sector. However, the government of Burkina Faso has taken steps to encourage private-sector investment and liberalise electricity generation and distribution through new legislation.

By 2020, Burkina Faso seeks to increase its electricity access rate from 20% to 80% as part of its National Plan for Economic and Social Development, doubling the number of customers to 1 million, and increasing installed capacity to 1000 megawatts (MW).

By 2025, government aims to lower its cost of energy, increase the access rate to 95%, increase installed capacity to 2000MW, and begin exporting oil and gas to nearby countries.

According to USAID, a new law adopted in April 2017 removes market segmentation and the single-buyer model, liberalises production and distribution, and adopt provisions relating to renewable energy and energy efficiency. In 2017, Burkina Faso inaugurated the Zagtouli solar power plant with support from the European Union and the French Development Agency (AFD).

The current generation capacity in Burkina Faso is: 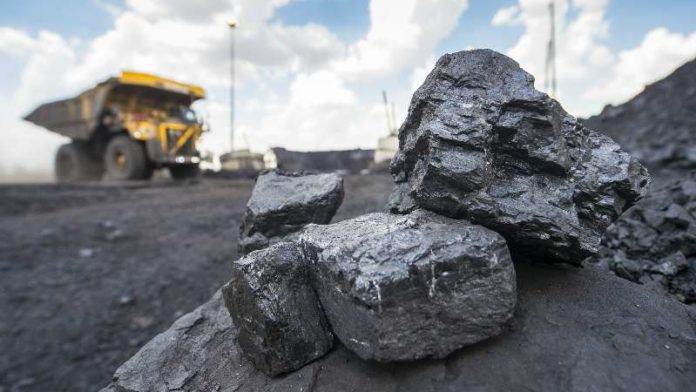 Minergy’s Masama mine has been producing coal for more than a year. Image credit: Minergy. 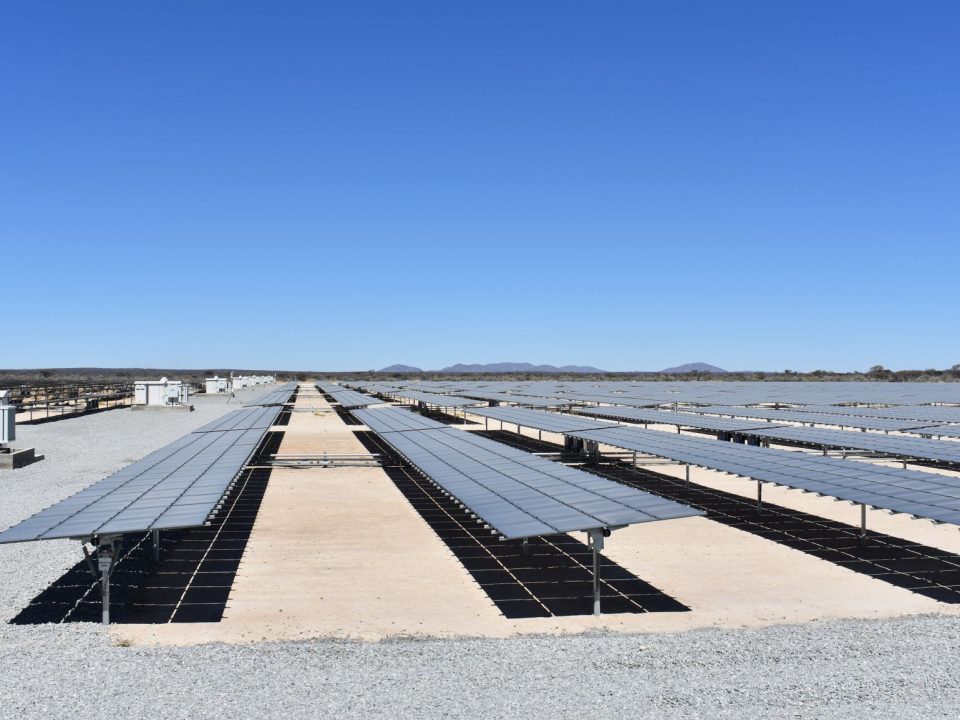 Renewable energy will be a critical driver of growth in Africa over the next few years. Image credit: WhyAfrica 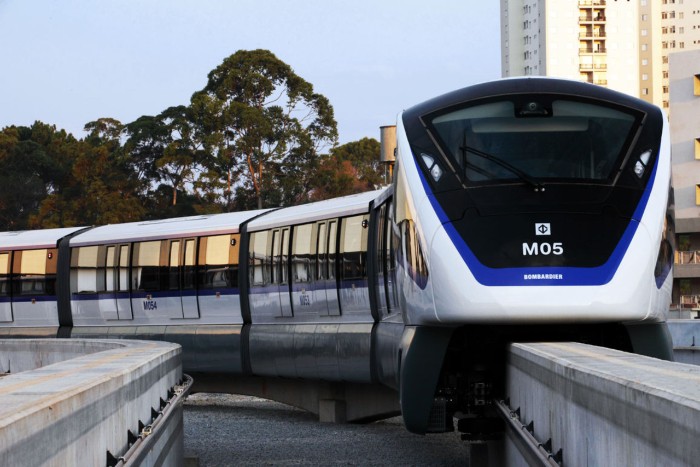 A consortium led by UK based Bombardier Transportation has confirmed a deal with the Egyptian Government to build two new monorails thanks to £1.7-billion backing from UK Export Finance (UKEF). Image credit: Bombardier