Potash a game changer for Eritrea 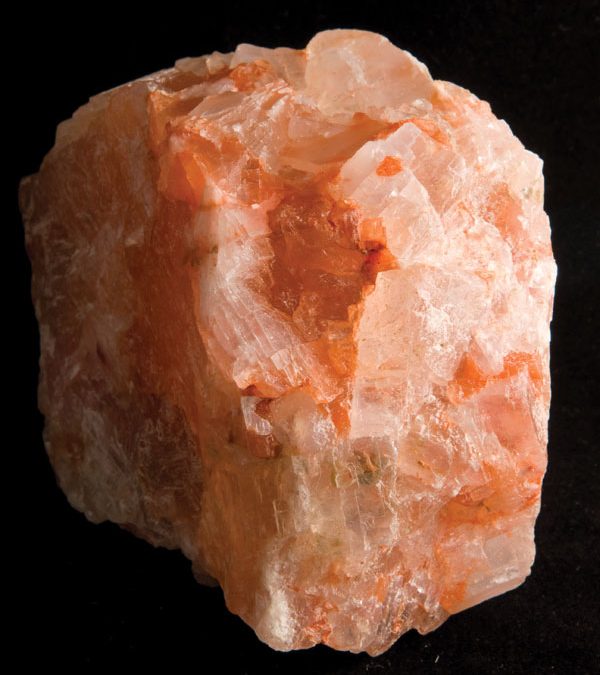 Potash is an important fertiliser. The Australian company Danakali is developing the Colluli potash project in Eritrea and expects to bring it into production in 2022

With a growing world population, demand for food will increase, while the availability of arable land is expected to shrink. Potash, an important fertiliser, could be a game changer for Eritrea and other African countries.

Fertiliser is a key component to ensure world food security in the future. Potash, an important fertiliser, is found in abundance in certain parts of Ethiopia and Eritrea. Potash is the common term for fertiliser forms of the element potassium (K).  Potassium is one of three key fertiliser ‘macro-nutrients’ essential for healthy soil and plant growth. It is generally used in combination with the other two macro-nutrients, nitrogen and phosphorus, to produce a range of fertilisers, the type used being dependent on the soil to which it will be applied.

Commonly, Potash refers to Potassium Chloride or Muriate of Potash (MOP), however, a number of other potash variants exist with premium potash types containing micro-nutrients as well as macro nutrients such as potassium sulphate, potassium magnesium sulphate and potassium nitrate.

Potassium bearing minerals are typically found in areas where ancient inland seas have evaporated leaving behind their minerals. The Danakil salt basin, in Eritrea, is a positively unique example as it is one of only very few known potash deposits where kainite, a sulphate bearing mineral key for potassium sulphate production, is found in solid form.

Danakali, an Australian company that has been developing the Colluli potash project in Eritrea, was recently granted permission by the Eritrean Ministry of Energy and Mines to commence commercial production at Colluli. The company expects to start full commercial production in mid-December 2022.

Colluli is 75km from the Red Sea coast, providing unrivalled future logistics potential. The project is on the Eritrean side of the border, giving Colluli a significant advantage relative to the other potash development projects in the Danakil Depression, which need to ship from the Tadjoura Port in Djibouti – over 790km by road from the closest project on the Ethiopian side of the border. Colluli, furthermore, boasts the shallowest evaporite mineralisation globally and consequently has significant mining, logistics and, in turn, capital and operating cost benefits over other potash development projects in the Danakil Depression and elsewhere.

Colluli, a 50:50 joint venture between Danakali and the Eritrean National Mining Corporation (ENAMCO), has been called a “game-changer for Eritrea’s economy, as it is expected to become one of the world’s most significant and lowest-cost sources of sulphate of potash (SOP), a premium grade fertiliser.