Platreef steps up in out of work South Africa 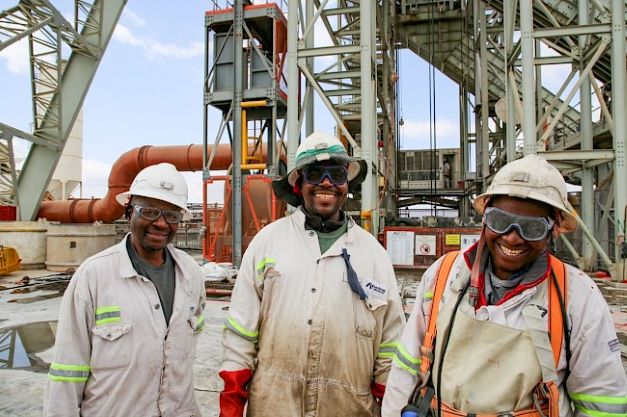 Platreef steps up in out of work South Africa

With South Africa’s unemployment rate hovering around 44.4%, one of the most exciting new mining projects in the country is a step closer to production, writes Leon Louw, founder and editor of WhyAfrica.

Ivanplats’ Platreef project occupies one of the most sought after mining real estates in the world. In this part of South Africa, the Northern Limb of the Bushveld Igneous Complex (a geological phenomenon that has made South Africa the largest producer of Platinum Group Metals [PGMs] in the world) continues giving. About 40km north of Platreef’s Shaft 1, lies Anglo Platinum’s Mogalakwena, the most prolific PGM open pit mine the world has ever seen.

There is more of the same towards the southern Botswana border, but that is a story for another day. Platreef, a few kilometres north of Mokopane in the Limpopo province, had lay people in town guessing about its intentions for several years. Rumours have been doing the rounds about water licenses, an unpredictable reef, and even about low grades since construction of the shaft started in 2014.

In a community like the one in Mokopane, where the unemployment rate and poverty is nearing unsustainable levels, having fears about the possible failure of what could be your last hope, is not an uncommon psychological occurrence. There is a lot that rests on the shoulders of the Platreef executives. Mokopane is holding its breath…

Platreef gets ready for production

Nevertheless, the shaft is sunk and despite several challenges, Ivanplats (a subsidiary of giant Canadian listed Ivanhoe Mines) is ready to bring Platreef into full production by 2024.

According to Marna Cloete, President and CFO of Ivanhoe Mines the mineral endowment at Platreef is enormous. She says that the intention is to continue expanding the mine with the construction of Shaft 2. “The team is working hard to accelerate its availability for hoisting,” she says.

Meanwhile, Ivanplats has signed offtake agreements for all of Platreef’s Phase 1 PGMs concentrate production, which is expected to be more than 40,000 tonnes per year containing six payable metals, including palladium, rhodium, platinum, nickel, copper and gold.

The offtake agreement was signed with South African based platinum producers Northam Platinum and Heron Metals, a joint venture in which Trafigura Group, a Singaporean registered company, holds the majority shares.

The Trafigura Group is one of the world’s leading independent commodity trading and logistics houses. Northam Platinum owns the Zondereinde Mine and metallurgical complex, and Booysendal Mine in South Africa.

The proceeds will be used to advance the first phase of Platreef’s mine development. The definitive feasibility study for Platreef’s phased development plan, which will provide updated production forecasts for the initial mine and subsequent expansion, is nearing completion with release expected in the first quarter of 2022.

“The stream financing agreements, which represent a small fraction of Platreef’s incredible resource base and accompanying offtake arrangements are critical milestones in the progression to commercial production for Ivanplats. They provide funding for a significant portion of the mine’s initial phase of development, as well as a long-term home for our PGM, nickel and copper concentrates,” says Cloete.

“The Platreef Mine is very scalable, and we see the first-phase, 700,000-tonne-per-annum operation as only our starter mine – one that will establish a strategic production foothold on South Africa’s Bushveld PGM Complex, and support potential future expansions of this unique orebody,” says Cloete.

Geologists estimates that the Platreef ore body contains close to 59 million ounces of platinum, palladium and rhodium plus gold (3PE+Au) in indicated resources and a further 94 million ounces in inferred, in addition to significant quantities of nickel and copper, at a cut-off grade of 1 gram per tonne 3PE+Au.

Future expansions to 12 million tonnes per annum and beyond, as demonstrated in previous Ivanplats studies, would position Platreef among the world’s largest and lowest-cost nickel and PGM mines, producing more than 24,000 tonnes of nickel and 1.1 million ounces of palladium, rhodium, platinum, and gold per year. “This,” says Cloete, “will help feed the demand for critical electric minerals that the world needs as it transitions to a net-zero future.”

“The phased development approach has worked extremely well at Kamoa-Kakula in the DRC and we consider it to be the optimal strategy to accelerate our growth and diversification across commodities, and maintain a healthy balance sheet. The mineral endowment at Platreef is enormous and we fully intend to continue expanding the mine with the construction of Shaft 2,” she concludes. 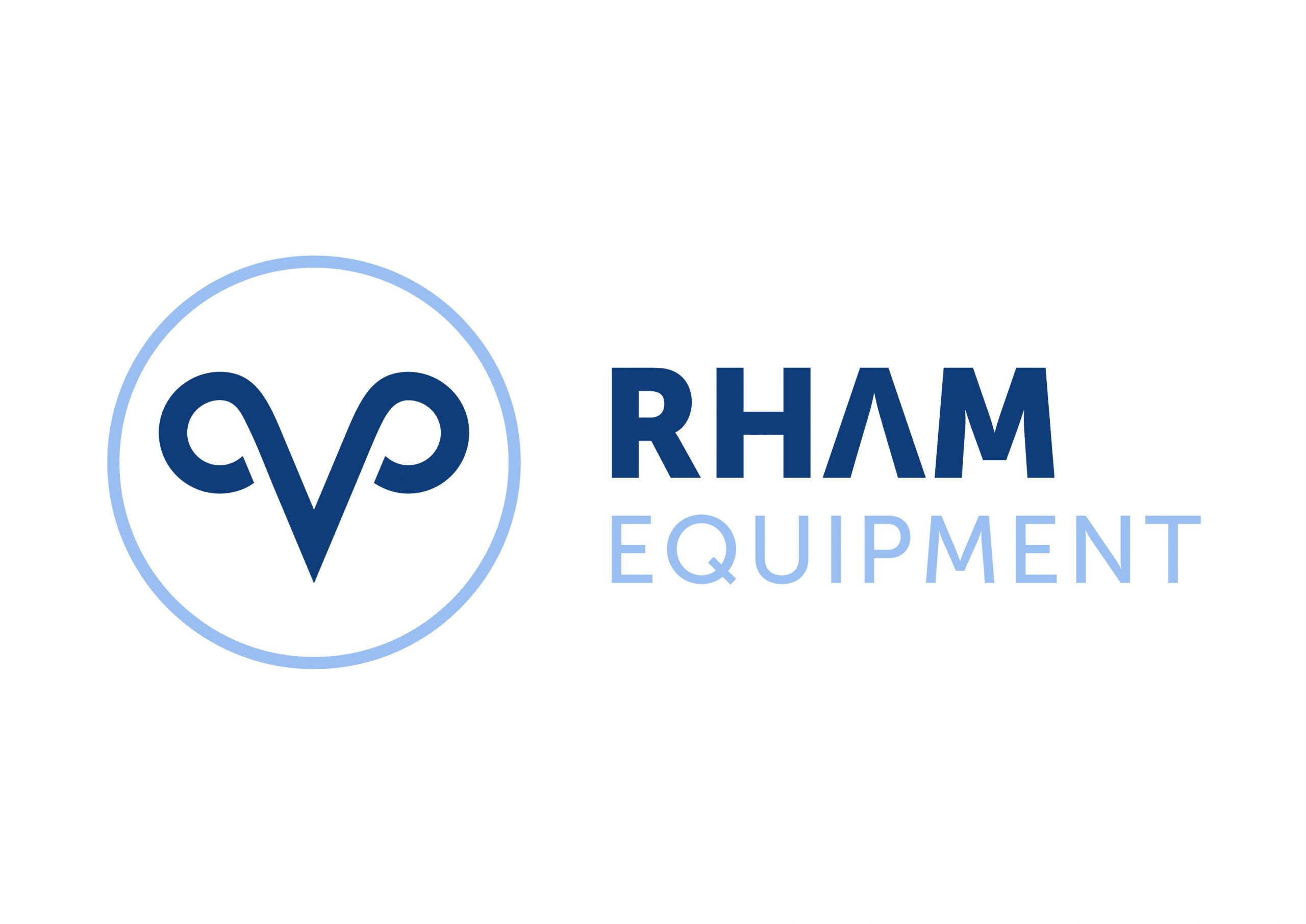