Pick of the week is Altus’ Diba project in Mali 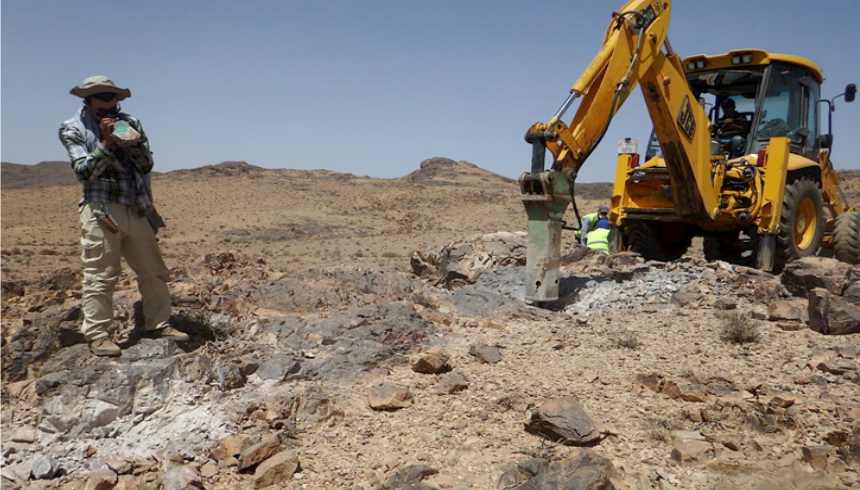 London based Altus Strategies are invested in early stage exploration projects for a number of different minerals across the African continent. Altus has an impressive portfolio of assets in several risky mining jurisdictions. Although Mali’s political and regulatory risk is a little higher following the military takeover earlier this year, a shallow, high grade gold deposit in one of the most lucrative estates in the world, is bound to draw at least some interest.

This week my pick is the Diba gold project in Western Mali, where gold projects never seem to disappoint. Last week Altus Strategies announced the commencement of a 10 000m Reverse Circulation (RC) drilling programme at its 100% owned Diba gold project.

The planned drilling programme, undertaken by Capital Drilling, will comprise 120 holes. A multipurpose drill rig, capable of both RC and Diamond Drilling methods are being employed to drill about 3600m into and around the Diba deposit to test the resource potential down dip and along strike, as well as infilling areas to increase the resource confidence. In addition, approximately 6400m will be drilled to test five priority prospects located within 3km of the Diba Deposit. These targets comprise: Diba Southwest, Diba Northwest, the Diba East deposit, Diba West-Northwest and the Plateau Target.

The 81km2 Diba (Korali Sud licence) is in the Kayes region of western Mali, about 450km northwest of the capital city of Bamako. The project is approximately 5km west of the company’s Lakanfla gold project, which is under joint venture with ASX listed Marvel Gold and 13km south of the multi-million ounce Sadiola gold mine and 35km south of the multi-million ounce Yatela former gold mine. Diba is bounded by the Sadiola permit on its northern and eastern boundaries

According to Altus Strategies, mineralisation at the Diba project is sediment-hosted within a series of stacked lenses, typically between 20m and 40m thick. The lenses are shallow-dipping at approximately 30 degrees angled to the east/east-southeast. The Diba deposit is considered to be controlled by a number of northwest and northeast orientated structures, with gold occurring as fine-grained disseminations in localised high-grade calcite-quartz veinlets.

Alteration at Diba is typically albite-hematite+/-pyrite, although pyrite content is generally very low (<1 %). The weathering profile at the project is estimated to be up to 70m vertical depth, resulting in extensive oxidation from surface. The oxide gold mineralisation at Diba is predominantly found in saprolite within 50m of surface and across a compact 700m x 700m area.