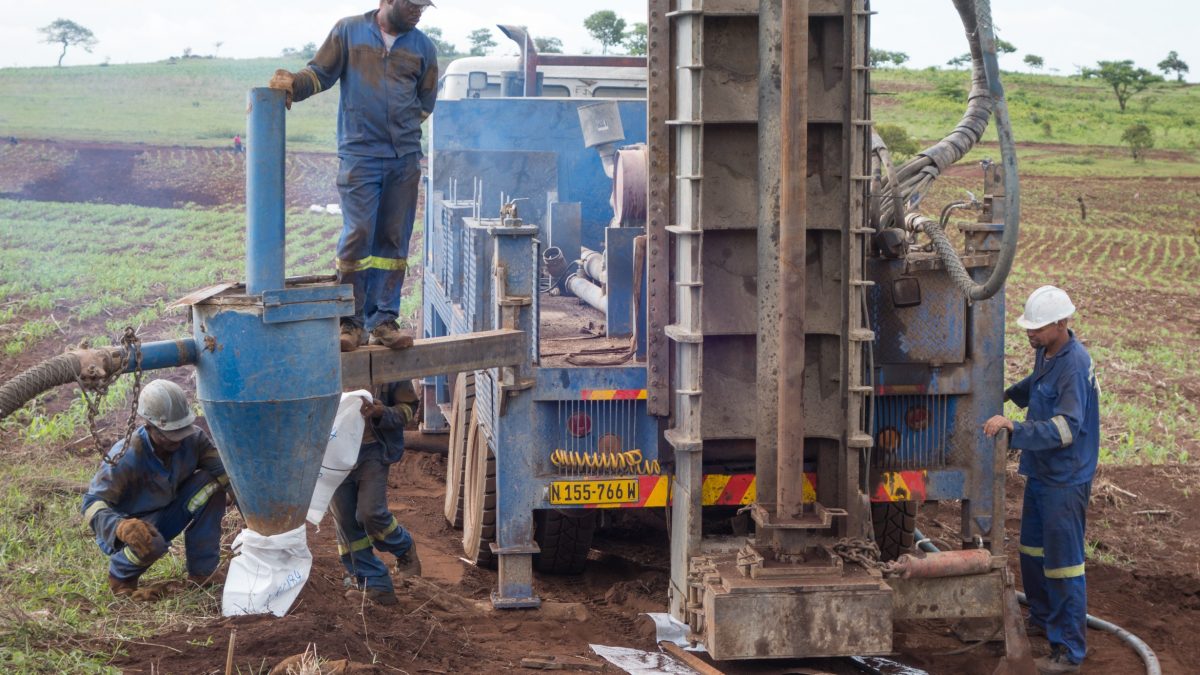 Pensana Rare Earths has appointed a Chinese contractor at its Longonjo NdPr project close to Huambo in Central Angola. Pensana is one of a number of mining projects currently being developed in Angola.

Australian company Pensana Rare Earth’s has appointed Chinese state- owned enterprise China Great Wall Industry Corporation (CGWIC) for the financing, engineering, procurement, and construction works at Pensana’s Longonjo Neodymium and Praseodymium (NdPr) project in central Angola. GWIC has a successfully track record of more than more than 40 years.  The project will receive funding from China with a proposed 85% debt finance with a term of eight to ten years from commercial banks in China and credit insurance from Chinese Sinosure.

Angola is an important market for CGWIC where it cooperates with government enterprises in the areas of aerospace, telecommunications and major engineering and construction projects.

According to Pensana chairman Paul Atherley, the company is rapidly developing Longonjo NdPr as the first major rare earths mine to be brought online in more than a decade. “There is a continues growth in demand from magnet metals critical for electric vehicles (EVs) and offshore wind turbines and a range of other application important for the transition towards a green economy,” says Atherley.

Longonjo NdPr is located close to the city of Huambo, only four kilometres from a modern rail line that leads to the Port of Lobito 320km to the west on the Atlantic coast. The potentially free dig offers a low waste-to-ore ratio, coupled with high-grade surface mineralisation, which together with the favourable location and the transport infrastructure already in place, distinguish Longonjo from the majority of other rare earth projects.

Neodymium and Praseodymium, collectively known as NdPr, are rare-earth metals, well-recognised for their long-term success in the heavyweight automotive and industrial power industries. In recent years, as the world shifts towards zero-emission solutions, rare earth metals such as NdPr are witnessing a dramatic increase in prices. Prices for Nd oxides and alloys have soared with 20-35% increase in 2017 alone, making the EVs and rare earth market one of the most viable investment opportunities.