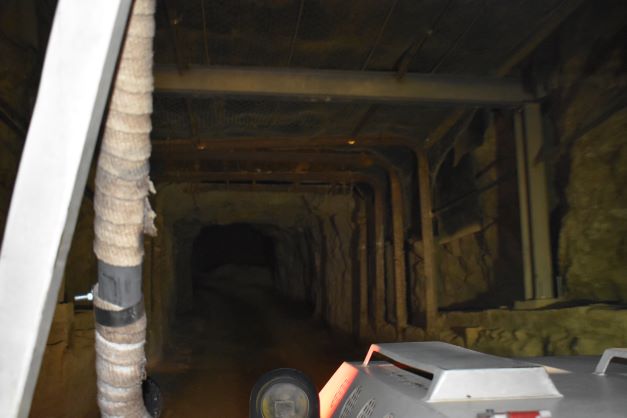 Orion has taken another key step in its strategy to become a leading diversified international base metals producer after exercising its exclusive option to acquire a controlling interest in the majority of properties comprising the Okiep Copper Project (OCP).

OCP is located about 570km north of Cape Town in the Northern Cape Province of South Africa.

According to Errol Smart, Managing Director and CEO of Orion, the company has also applied for additional Prospecting Rights to supplement the OCP mineral rights.

As part of the acquisition, Orion will gain access to mining and exploration records and extensive data held by the O’Okiep Copper Company (and its affiliates), covering more than 60 years of mining history at the OCP.

A positive Scoping Study completed in May 2021 confirmed the potential for early cash-flow and ‘Proof-of-Concept’ copper production, with results from the study confirming:

In addition, Smart says there is significant potential for operational synergies between the OCP and Orion’s fully-permitted Prieska Copper-Zinc Project, also located in the Northern Cape Province, where Orion is in advanced project funding discussions.