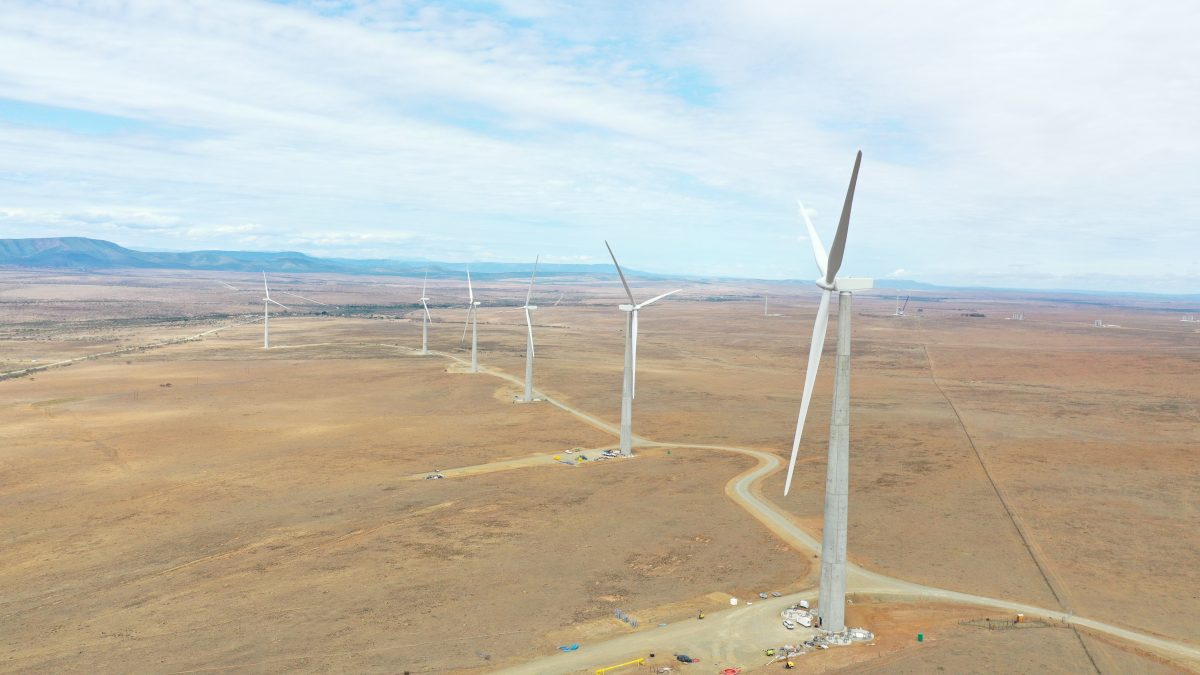 “This important milestone confirms EGP’s commitment to South Africa and cements our position as the leading renewable Independent Power Producer in the country,” said Salvatore Bernabei, CEO of Enel Green Power. “We are continuing to make investments to further diversify the generation mix while promoting a sustainable and inclusive energy transition, creating shared value for our stakeholders.”

The Nxuba wind farm will avoid the emission of approximately 460 000 tons of CO2 annually. The wind farm will be supported by a 20-year power supply agreement with the South African energy utility Eskom, as part of the South African government’s Renewable Energy Independent Power Producer Procurement Programme (REIPPPP) tender, which awarded in April 2015 a total of five wind projects for 700 MW to the Enel Group in its fourth round.

The project’s location in the Eastern Cape province of South Africa makes it well suited for wind generation, largely attributed to the strong wind current along the province’s coastline between Cookhouse and the western border of Lesotho. The region is close to major grid connections, making it convenient to feed energy into South Africa’s national electricity grid.

With the Nxuba wind farm now online, EGP RSA now has eight operational projects in the country, for an overall installed capacity exceeding 650 MW. In the Eastern Cape province, in addition to Nxuba, EGP RSA has two other wind farms in operation, namely Nojoli (88 MW) and Gibson Bay (111 MW). In the Northern Cape, the company has solar plants Upington (10 MW) and Adams (82.5 MW). Additional solar plants include Pulida (82.5 MW) in the Free State, Tom Burke (66 MW) in Limpopo, and Paleishuewel (82.5 MW) in the Western Cape. Two projects, Garob in the Northern Cape and Oyster Bay in the Eastern Cape, will commence full operation in the second quarter of 2021 and another two, Karusa and Soetwater in the Karoo Hoogland, in the fourth quarter of 2021, each with an installed capacity of 140 MW.

The construction of the Nxuba wind farm involved a significant skills transfer element, with EGP RSA enlisting the services of small and medium enterprises from the local Blue Crane Route and Raymond Mhlaba municipalities to assist in the construction. Additionally, the concrete tower sections were manufactured locally in the town of Somerset East.

The facility also involved the implementation of digital tools to perform on-site quality checks and the smart tracking of wind turbine components. Using innovative solutions has allowed for more reliable and precise data collection, thereby improving the overall quality of work while streamlining communications between workers both on- and off-site.

During the construction of the facility, rigorous safety protocols were implemented, in light of the ongoing Covid-19 pandemic and in line with the indications provided by health authorities, with the aim to ensure the necessary protection to the workers involved in the construction as well as to the communities where the park is installed. The company established strict guidelines for travel, which include preventive quarantine when workers move to cities outside the construction site region, increased sanitisation of facilities, vehicles and environments on construction sites, as well as measures to ensure safe work practices. On the construction site, the teams and operations were structured to maintain social distancing. Enel Green Power also carried out testing campaigns involving all employees working on the construction sites.