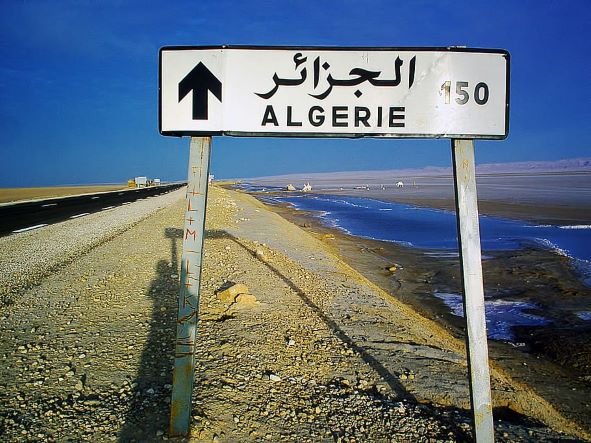 The government in Algeria is struggling to attract foreign investment into its oil and gas industry. Image credit: Wikimedia Commons

According to the latest Monthly Oil Market Report (MOMR) published by the Organisation of Petroleum Exporting Countries (Opec), Algeria’s crude oil production jumped by 16,000 barrels per day (bpd) to 937,000 bpd in September 2021.

This article was first published by Oxford Economics Africa

According to Algeria’s Ministry of Energy and Mines the country’s production quota for October 2021 is 942,000 bpd. This will increase to 952,000 bpd in November in keeping with Opec’s planned production increases.

Sonatrach, the Algerian state-owned oil and gas company, signed six contracts with subsidiaries at the beginning of October. These contracts include the replacement of a pumping station in Haoud El Hamra as well as the construction of a network to connect 73 wells from Tinhert to Alrar.

Another development to ramp up production saw the national agency for the valuation of hydrocarbon resources (ALNAFT) obtain authorisation for the exploration and extraction of hydrocarbons in 14 governorates in north-eastern Algeria.

Although Sonatrach intends to capitalise on the oil and gas reserves at its disposal, the Algerian government is not blind to the global energy transition.

The Commission of Renewable Energies and Energy Efficiency (CEREFE) and the Algerian Accreditation Body (Algerac) signed an agreement two weeks ago which makes provision for the development of quality infrastructure in the field of renewable energies and energy efficiency. They will work together to establish quality control procedures for renewable energy systems.

Petro van Eck, an economist at Oxford Economics Africa, expects that local demand will consume up to 50% of oil production over the medium term, even though Algeria is ramping up hydrocarbon production. This will significantly affect oil exports.

According to Van Eck, the Algerian government is finding it difficult to convince foreign oil companies to set up operations in Algeria. “Factors at play are the global energy transition to renewable energies as well as regulatory hurdles. We forecast the brent crude oil price to average USD82.4pb in Q4 2021, bringing it to an average of USD71.4pb this year, which is 70.9% higher than the USD41.8pb recorded in 2020. Based on the high brent crude oil prices and soaring gas prices, we forecast the government’s budget deficit to recover to 0.4% of GDP this year, after it reached 9.1% of GDP in 2020,” says Van Eck.

For more insight into the economies of African countries visit https://www.africaneconomics.com/