Oil and gas exploration in Southern Africa forges ahead 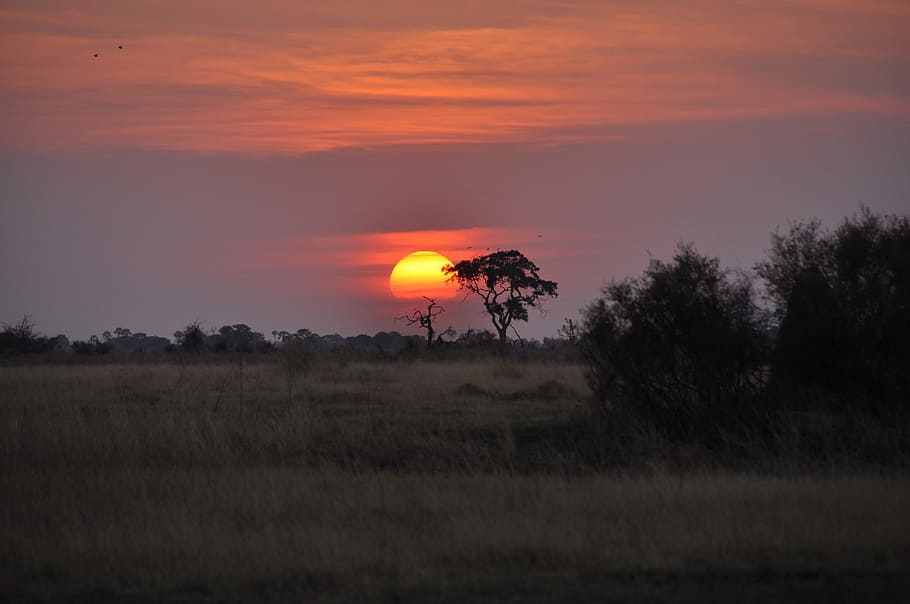 Exploration for oil and gas in the Kavango region straddling Namibia and Botswana is ongoing. Image credit: Pxfuel

Oil and gas exploration in Southern Africa forges ahead

Drilling programmes at two controversial oil and gas projects in Zimbabwe and Namibia/Botswana are making progress, and early results indicate the presence of significant hydrocarbon opportunities.

Canadian company Reconnaissance Energy Africa (ReconAfrica) and Australian oil and gas outfit Invictus Energy have both been in the line of fire of several environmental groups for continuing to drill for oil and gas in extremely sensitive habitats in Namibia, Botswana, and Zimbabwe.

Despite the pushback by concerned groups, governments in all these countries, as well as a number of community organisations, have supported their efforts. Early results from both projects looks promising and Invictus Energy last week warned about the high expectations created by the media referring to the Mukuyu (previously Muzarabani) prospect in the Cabora Bassa Basin as a “gamechanger”.

Meanwhile, results of the first two stratigraphic test wells drilled by ReconAfrica and subsequent 2D seismic data acquired in the Kavango Basin of north-east Namibia, have indicated the presence of a significant rift basin similar to the other major petroleum provinces and rift basins around the world, including in the North Sea, a major oil producing zone.

Initial exploration and development work by ReconAfrica is being conducted in the first of five sub-basins within the greater Kavango Basin where the company holds petroleum rights over the entire sedimentary basin comprising approximately 8.5 million acres.

For 2022 ReconAfrica plans to initiate a multi-well drilling program, beginning with three test wells and a sidetrack of the 6-2 well. Importantly, these will be the first wells drilled into seismically defined traps with the objective to prove that this petroleum system is commercially viable.

According to a statement by ReconAfrica, the company and relevant governmental authorities are advancing drilling permits with a target to spud the first of the three wells in the second quarter of 2022.

According to Scot Evans, CEO of ReconAfrica, the company’s exploration work indicates that the Kavango Basin is highly prospective for conventional oil and natural gas.

“Building on the success of our 2021 program, we are now focused on executing our 2022 seismic acquisition and drilling program. As we begin this second phase of operations, I would like to recognise the strong support for this project by the Namibian government and local communities, and to thank all the people within ReconAfrica and its local affiliates for their incredible effort in deepening our understanding of the Kavango Basin, what we believe is one of the largest undeveloped onshore basins in the world,” says Evans.

Meanwhile Scott Macmillan, Managing Director of Invictus Energy, says that the potential production at the Mukuyu oil and gas field (previously the Muzarabani-Mbire field) in the Cabora Bassa Basin of Zimbabwe is substantial. Data analysed from seismic studies indicate that the project could deliver up to 283.2 billion cubic metres (8,2 trillion cubic feet) of natural gas and almost 40 million cubic metres (about 250 million barrels) of oil condensate.

Since receiving all the final data processing deliverables from EarthSignal Processing in Calgary, Canada, Invictus has been interpreting the newly acquired seismic data of the 2021 Cabora Bassa 2D Seismic Survey, as well the concurrently reprocessed data of the 1990 legacy Mobil dataset.

In a recent statement the company said that the interpretation is now largely completed and that the large anticlinal Mukuyu Prospect has been confirmed as prospective, including extensive seismic anomalies identified at multiple levels.

In addition, the company reveals in the statement that substantial new shallow targets have been identified in the Post Dande horizon in Mukuyu and that a well location and a preliminary well trajectory has been developed for Mukuyu-1 which will target all key levels.

A further 11 major seismic horizons have been mapped and in addition an extensive array of prospects and leads have been identified along the basin margin, many of which are supported by anomalous seismic amplitude behaviour. The interpretation is being matured.

According to Macmillan, Invictus will continue to assess each of the basin margin prospects and select the most suitable candidate to be drilled as the second well in the 2022 drilling campaign.